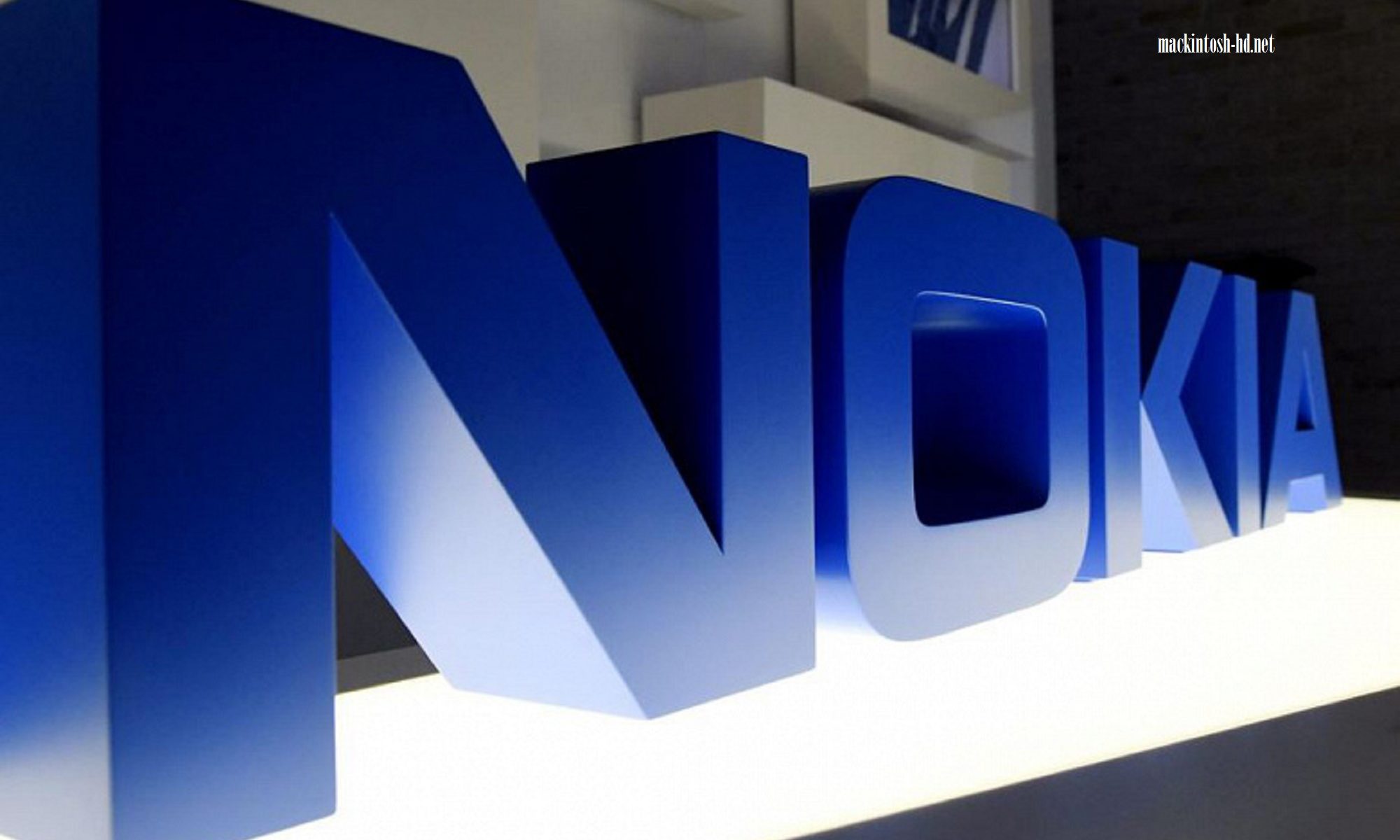 Finnish company Nokia Oyj announced the signing of a partnership agreement with Broadcom, providing for the development of chips for 5G equipment. Previously, similar transactions were concluded with Intel and Marvell.

Nokia originally opted for 5G programmable gate arrays (FPGAs) for its equipment, but the high cost and supply difficulties last year made it reconsider.

“We continue to support the decision to use FPGA because it was right at the time,” Sandro Tavares, head of Nokia’s mobile network marketing department, told Reuters. “When we announced the change of strategy, the market developed faster, and we needed to speed up the process of finding new suppliers.”

Tavares did not say when Nokia equipment for 5G networks, built on the Broadcom element base, will appear on the market.

According to the Finnish manufacturer, competitors of which are the Swedish company Ericsson and the Chinese Huawei, he did not manage to enter the market of equipment for 5G networks on time due to delays from the supplier. Analysts believe that this supplier is Intel.