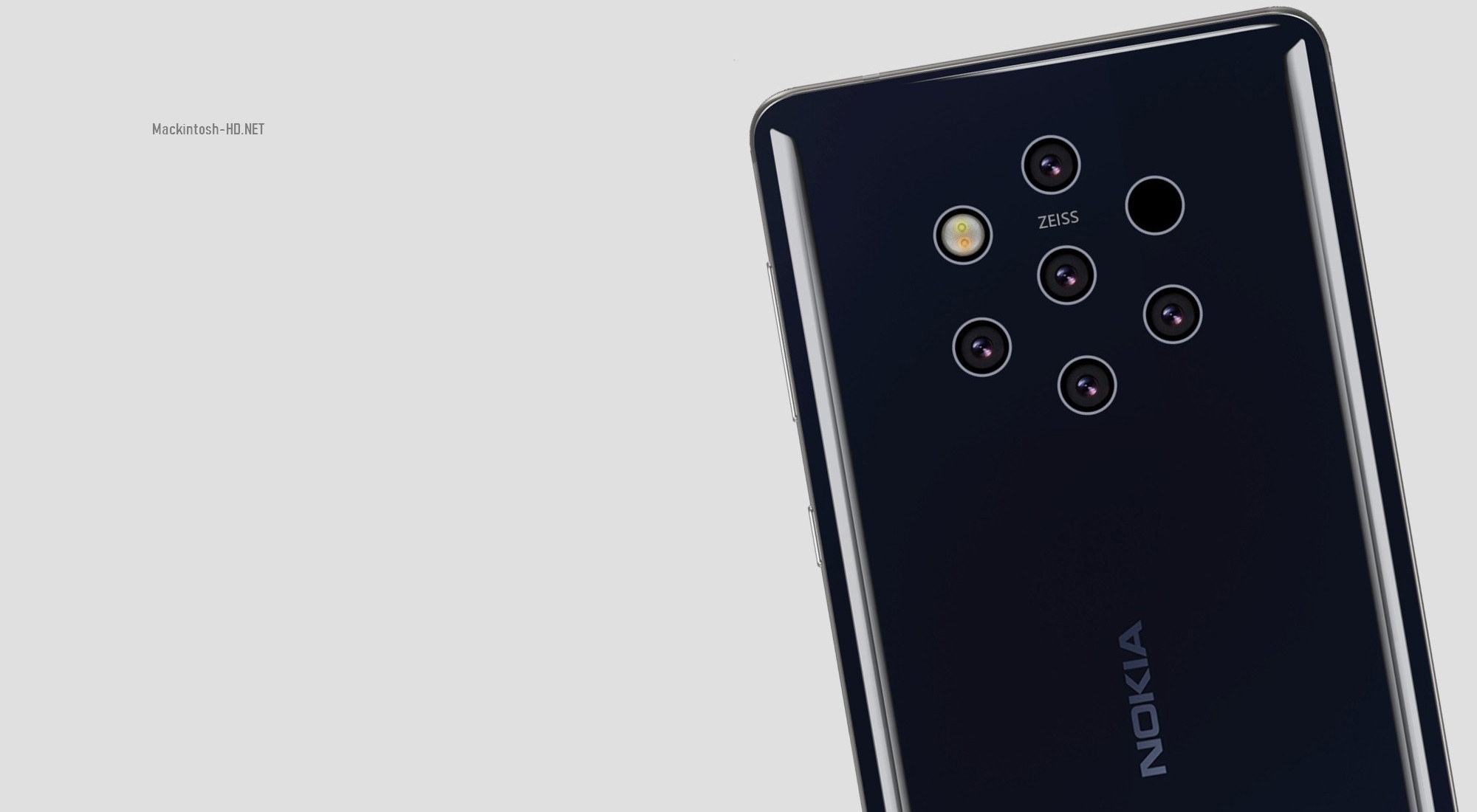 Not so long ago, HMD Global introduced its first phone with 5G support, which was called Nokia 8.3 5G, but you can’t call it a flagship, as it is based on the Snapdragon 765G single-chip system.

It is expected that the company is also working on a full-fledged flagship, which will be built on the basis of a single-chip system Snapdragon 865. Sources claim that it will be released under the name Nokia 9.3 PureView, while due to the coronavirus pandemic, its release was postponed to the second quarter of 2020.

Many leading brands, such as Samsung, Oppo, Vivo, Honor and Xiaomi, are working on the technology of front cameras hidden under the surface of the screen. Sources claim that Nokia 9.3 PureView may be one of the first phones with a similar front camera.

Previously, HMD Global collaborated with Light, working on the Pentacamera of the Nokia 9 PureView smartphone. Now there are reports that HMD Global is partnering with Toshiba to improve the quality of photography in Nokia 9.3 PureView.

It is reported that the screen will be strongly curved on the sides, and the front camera will have a resolution of 32 or 48 megapixels.