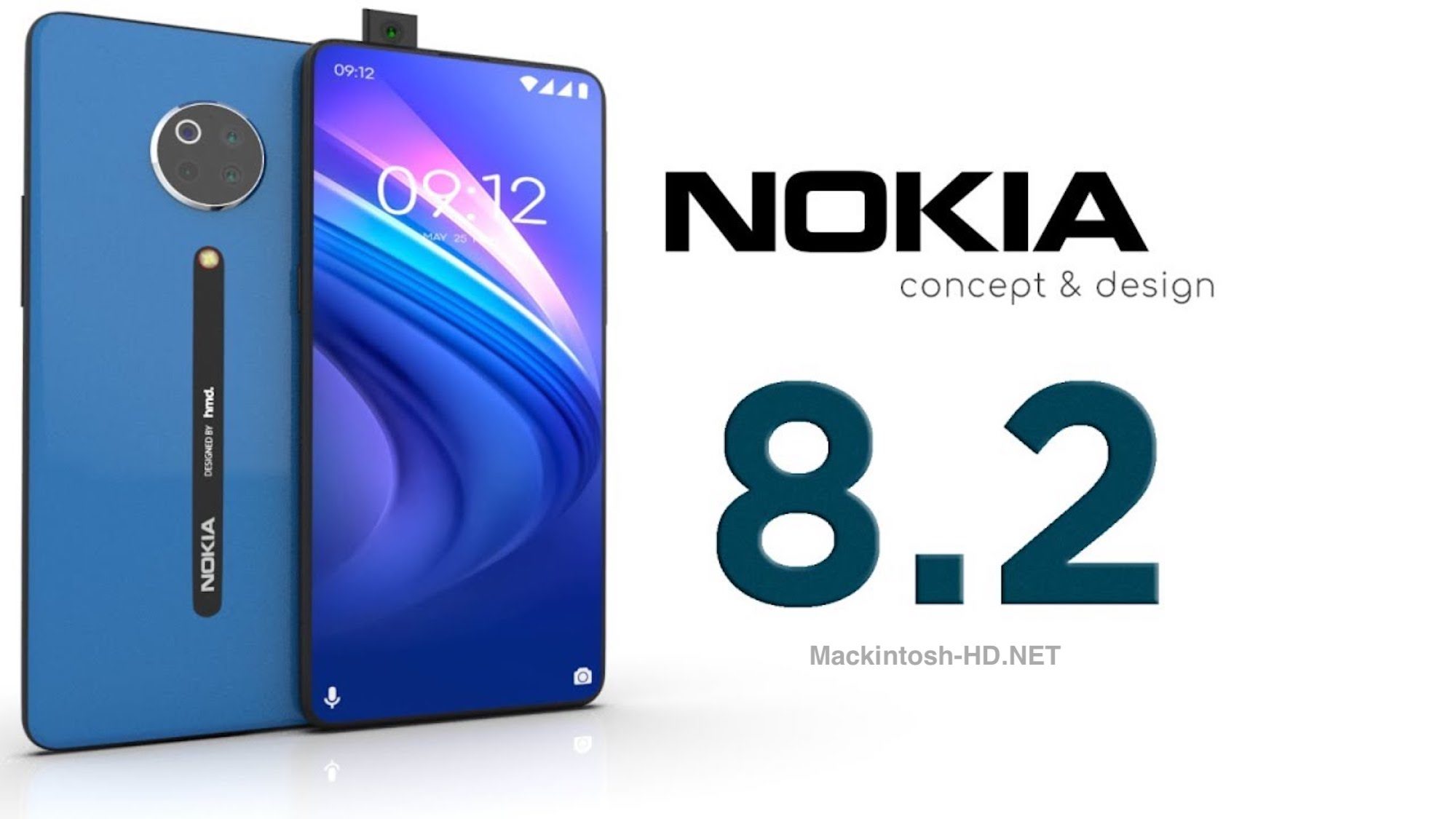 Back in the summer of this year, information appeared that HMD Global was preparing to release a new smartphone with a retractable front camera called Nokia 8.2.

This smartphone will be aimed at fans of selfies, since the resolution of the front camera will be 32. The smartphone will be equipped with 8 GB of RAM and 256 GB of non-volatile memory, out of the box it will run on the Android 10 operating system.

Our colleagues from the Nokiamob resource received information through their own channels that Nokia 8.2 uses a solution that is truly unique to the smartphones of this manufacturer, related to the front camera. Details are not reported, however, this confirms the assumption that the camera will be at least retractable. For HMD Global, this is a truly new solution that the manufacturer previously avoided. There is, of course, an option with a sub-screen front camera, prototypes of which have already been shown by various manufacturers, but this is hard to believe.

At least three image sensors are expected in the main camera. Nokia 8.2 should appear in mid-November or early December at a price of 399 euros.