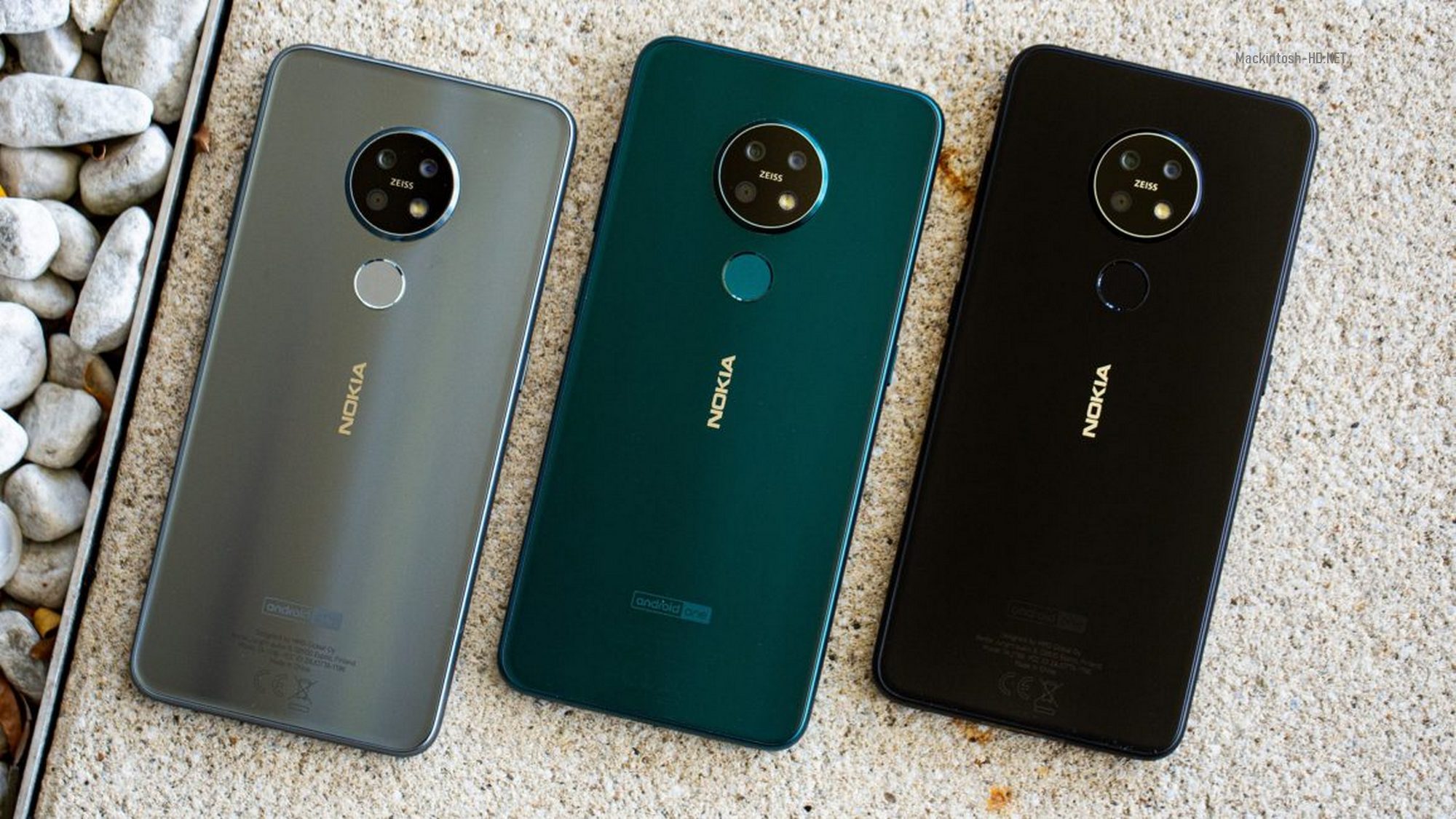 The company HMD Global, which is engaged in the production of Nokia smartphones, announced the release of the final stable version of the operating system for the Nokia 7.2 phone. In accordance with the original schedule for the release of Android 10 updates for the company’s smartphones, the phone should have been updated before April 1, and it happened.

The size of the new firmware is about 1.57 GB. This is the first major operating system update for this smartphone. Since it is part of the Android One program, Nokia 7.2 should also receive an update to Android 11. The update also includes a security patch for the Android operating system from March 2020.

Nokia 7.2 got a 6.3-inch PureDisplay screen with a drop-shaped cutout resolution of 1080 x 2340 pixels and support for HDR10 extended dynamic range. The triple main camera with ZEISS optics is equipped with a 48 megapixel main module with an f / 1.79 aperture, 8 MP ultra-wide-angle (118 °) and 5 MP depth sensor. The front camera has a resolution of 20 megapixels. The fingerprint scanner is located on the rear panel. The equipment included the Qualcomm Snapdragon 660 mobile platform, 4 GB of RAM and 128 GB of flash memory, as well as a 3500 mAh battery.

Android 10 now available for Nokia 7.2! Check your phone to see if the latest features have already landed. For more news of Nokia smartphones and Android 10 visit https://t.co/FJfS4Gjt3d pic.twitter.com/9FHxZrddcZ