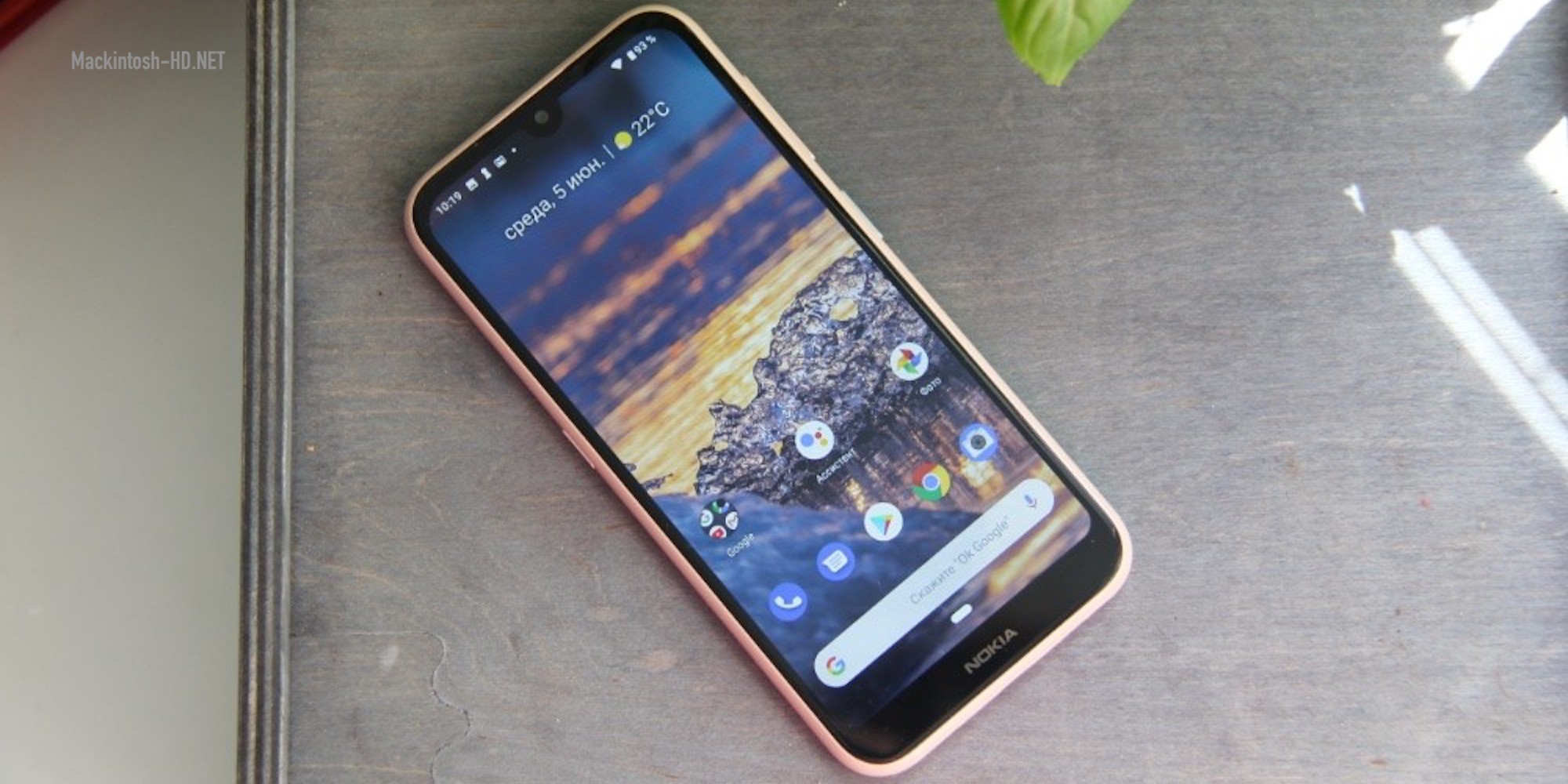 HMD Global’s Deputy General Manager Juho Sarvikas officially announced on his Twitter page the release of the final stable version of the Android 10 operating system for the Nokia 4.2 phone.

The Nokia 4.2 smartphone has become the tenth Nokia device to receive the Android 10 operating system. All features of the new operating system have become available to users, including a new interface, a system-wide dark mode, smart answers, a new gesture-based navigation system and other improvements. In addition, the March patch of the Android security system is included in the firmware.

Nokia 4.2 owners, your device just got even better! You can now update to Android 10 with all-new features available! Check here for more details and availability in different countries 👇https://t.co/l9lt6bOcQv@Nokiamobile #Android10 #Nokia4dot2 pic.twitter.com/ni6Im40UwP

According to an official statement from HMD Global, the update is initially distributed for Nokia 4.2 smartphones in 43 countries. After April 12, the firmware will be released in 50% of the countries of the world, and by April 14 all smartphones should be updated.