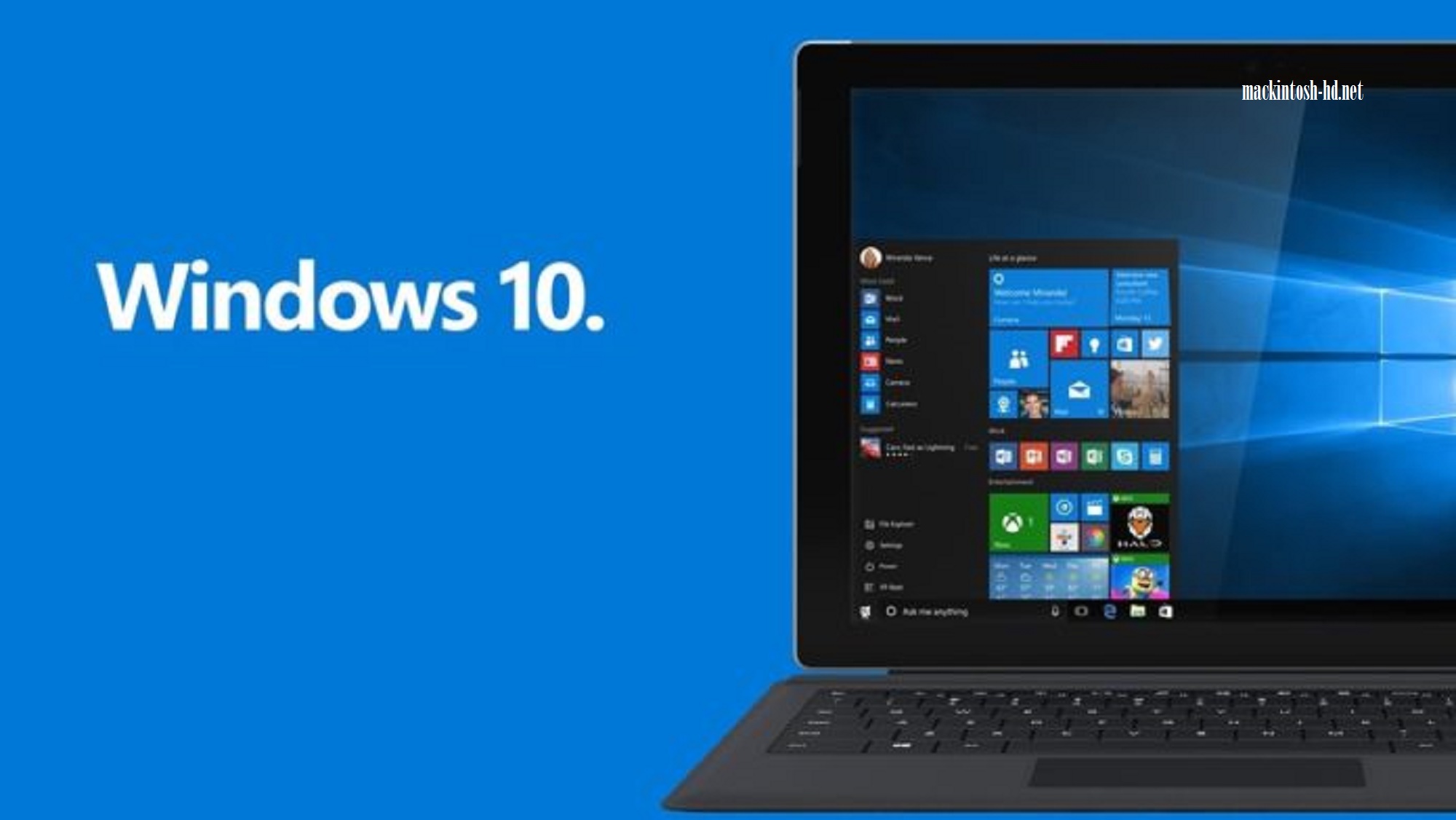 As it turned out, the Windows 10 May 2020 Update is not compatible with Intel Optane memory modules. When installing the update on a device with Intel Optane, the user will encounter a number of problems. Complaints about them have already appeared on social networks, the Intel forum and in the standard feedback feedback app Hub.

Microsoft did not report such an error, but, apparently, Intel Optane is present among those features of the system that do not allow you to receive the Windows 10 May 2020 Update automatically. If you install the update using the Media Creation Tool, then the user will encounter incompatibility. Windows 10 will simply remove the Optane Memory Pinning (pinning Intel Optane memory) from the device, but will still try to launch it, which will lead to numerous errors and even performance problems.