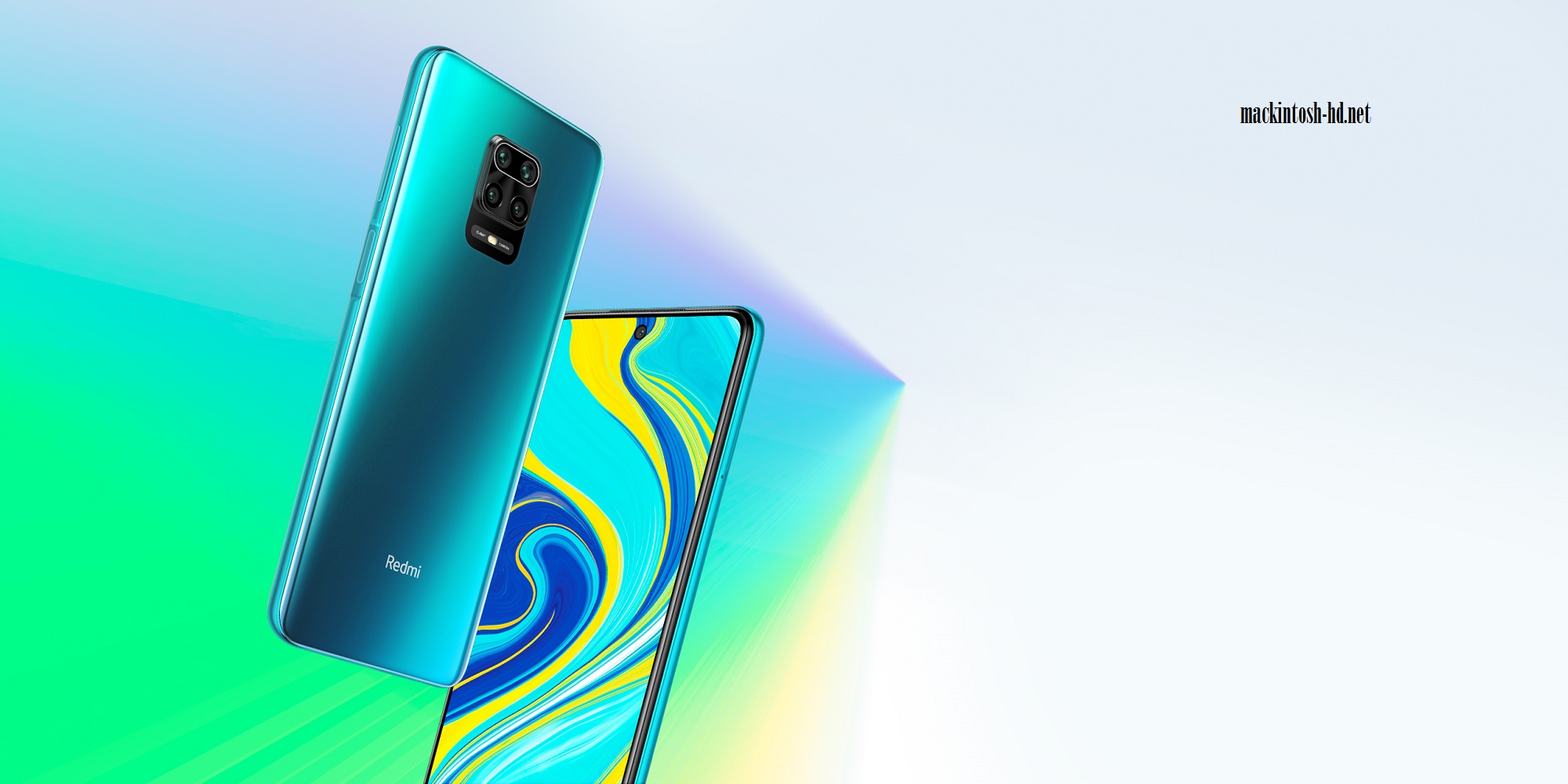 Not so long ago, Xiaomi released an inexpensive smartphone Redmi Note 9S, which is offered in our country at a price of 17,990 rubles. Now, many users are reporting a strange Wi-Fi problem on this phone.

On forums like Mi Community and XDA Developers, information has appeared that the smartphone spontaneously disconnects from the Wi-Fi network 10-15 minutes after the screen locks. Wi-Fi connection is not restored even after unlocking the smartphone. The problem is observed precisely with European devices, there are no such messages from Indian users.

Some users claim that the latest MIUI 11.0.8.0 Global Stable firmware partially corrects the error, but another problem appears. If Android smartphones usually connect to a Wi-Fi network every few hours to update the IP address, then Redmi Note 9S does the same procedure every few minutes.

It is hoped that Xiaomi will quickly eliminate the problem, which, according to most participants in the above forums, is programmatic in nature.