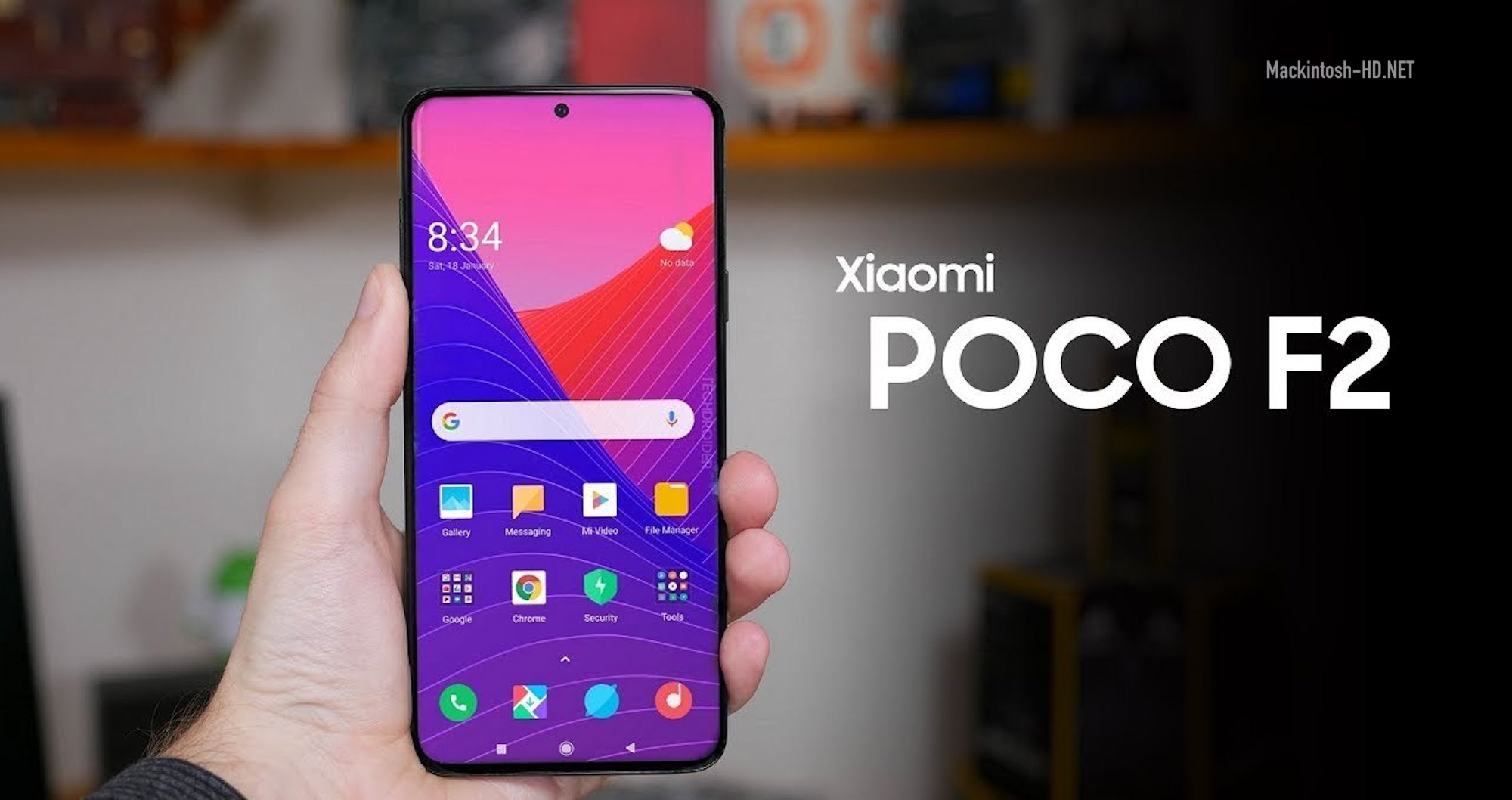 The well-established Indian network informant Mukul Sharma, who regularly reports details about new mobile devices, has confirmed that the next Poco smartphone will receive a very capacious battery.

If you believe the insider, the battery capacity of the new Poco will be from 4700 to 5000 mAh, which should allow the device to easily hold a charge when actively used for at least 24 hours.

Poco India CEO Manmohan recently officially announced that the upcoming Poco F2 smartphone is different from the flagship Redmi K30 Pro. He also immediately prepared fans for the fact that the Poco F2 will not be a cheap smartphone.

According to the previously published schedule for the release of new smartphones by Xiaomi and its brands, Poco F2 and Poco F2 Pro will be released in September this year.