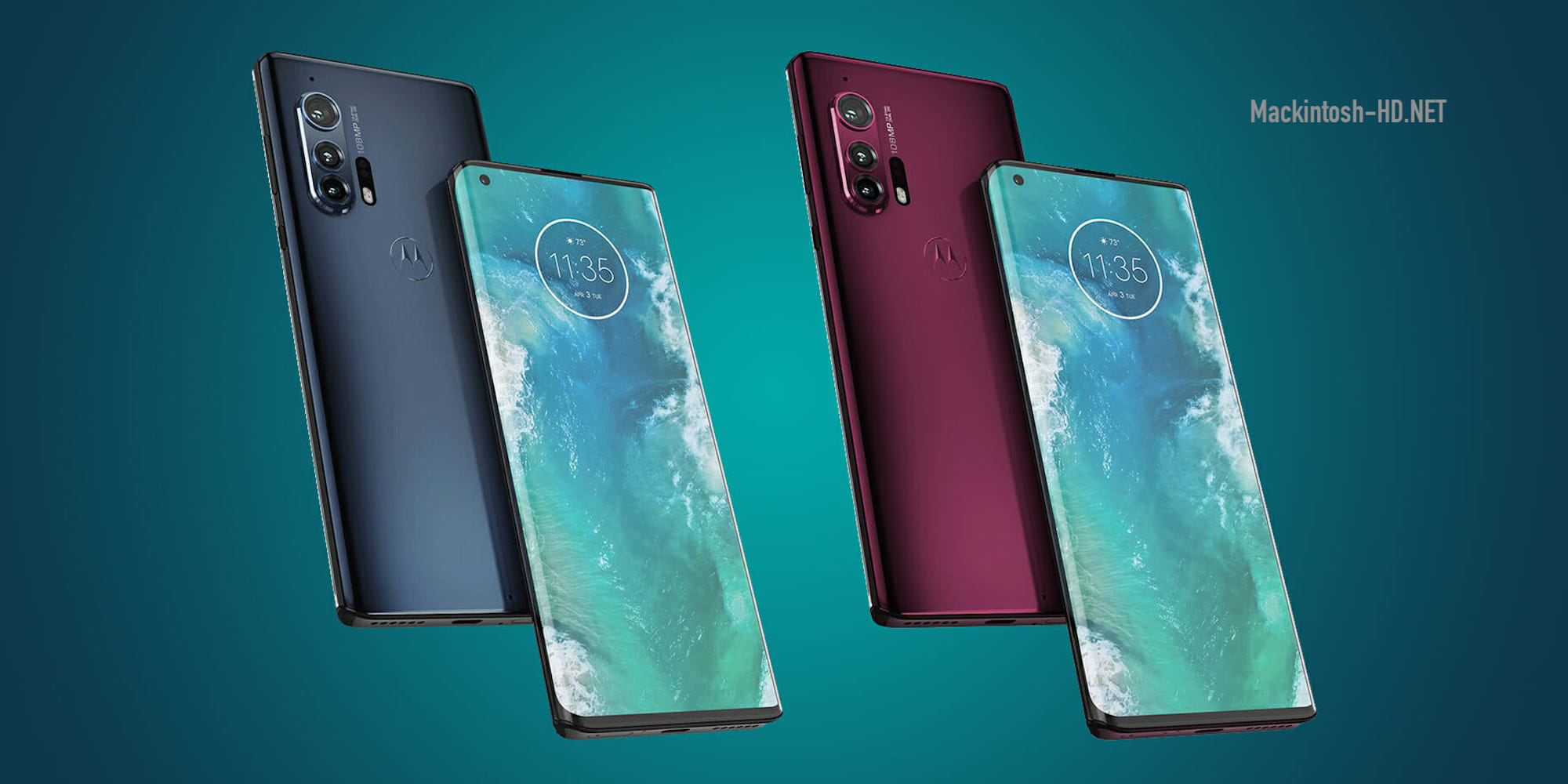 Motorola has published an official teaser for the new Motorola Edge + smartphone, which confirms that the device will be equipped with a display with strongly curved side parts – the so-called waterfall screen.

The first smartphone on the market that received a waterfall screen was the Vivo Nex, after which the Huawei Mate 30 Pro received a similar design. The solution did not become very popular, however, some manufacturers continue to experiment in this direction.

According to preliminary information, the smartphone will be built on the basis of the Snapdragon 765G single-chip system. The Motorola Edge + screen should have a diagonal of 6.67 inches with a resolution of FullHD +. It is expected that this will be the first Motorola smartphone with a screen that has a refresh rate of 90 Hz, as well as the company’s first 5G smartphone, except for the 5G MotoMod for Moto Z3.

Motorola Edge + will be unveiled on April 22.