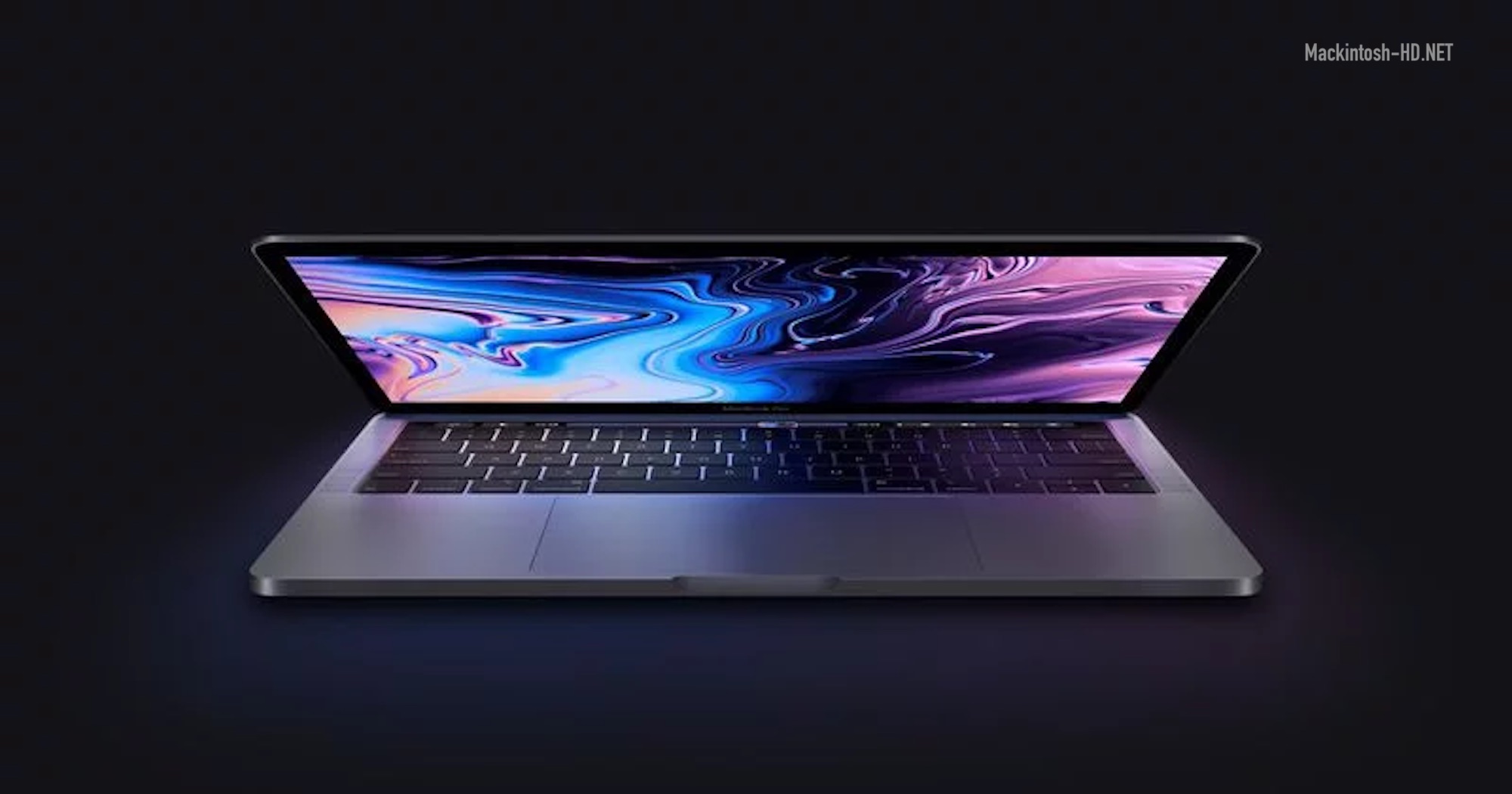 Apple plans to release several laptops and Mac desktop computers with Apple’s own Arm-based processors in 2021, as noted by renowned analyst Ming-Chi Kuo.

Kuo believes that Arm-based processors will significantly increase the competitive advantage of the Mac line, allow Apple to upgrade its Mac models without relying on Intel, and also reduce processor costs by 40-60%.

Earlier this month, Kuo announced that the first Apple Mac laptops with such processors will be released in the fourth quarter of 2020 or in the first quarter of 2021. Kuo expects ASMedia Technology to become the exclusive supplier of USB controllers for the new Macs. He also claims that Mac computers will receive support for the USB4 protocol in 2022.

Since USB 4 is based on Thunderbolt 3, it should provide data transfer rates of up to 40 Gb / s, which is two times faster than USB 3.2 Gen 2×2. It is also expected to support up to two 4K displays or one 5K display on a single cable.