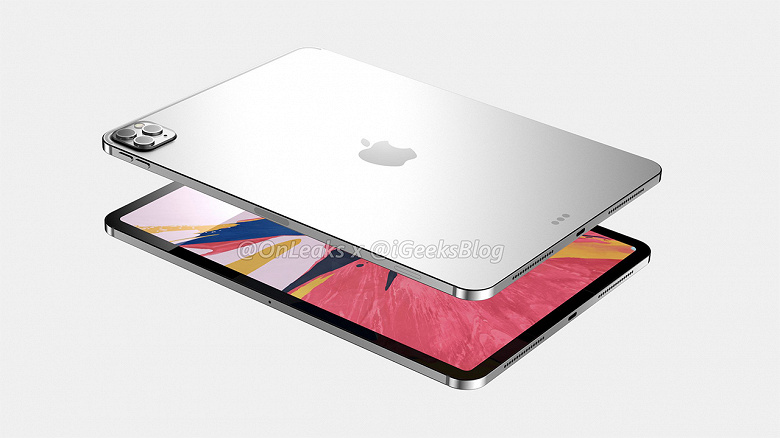 According to new information from the Japanese site Mac Otakara, the fourth-generation iPad Air tablet may be equipped with a USB-C connector instead of Lightning. The resource claims that the information came from a trusted insider.

Apple switched to using the USB-C connector for iPad Pro tablets in 2018, while other iPad tablets continue to use the Lightning connector. Mac Otakara claims that the new iPad Air will be based on the 11-inch iPad Pro, which is consistent with rumors that have appeared before.

Mac Otakara also mentions the upcoming iPad Mini, whose screen size is between 8.5 and 9 inches. This new iPad Mini is expected to come out in 2021 and retain the Lightning connector.