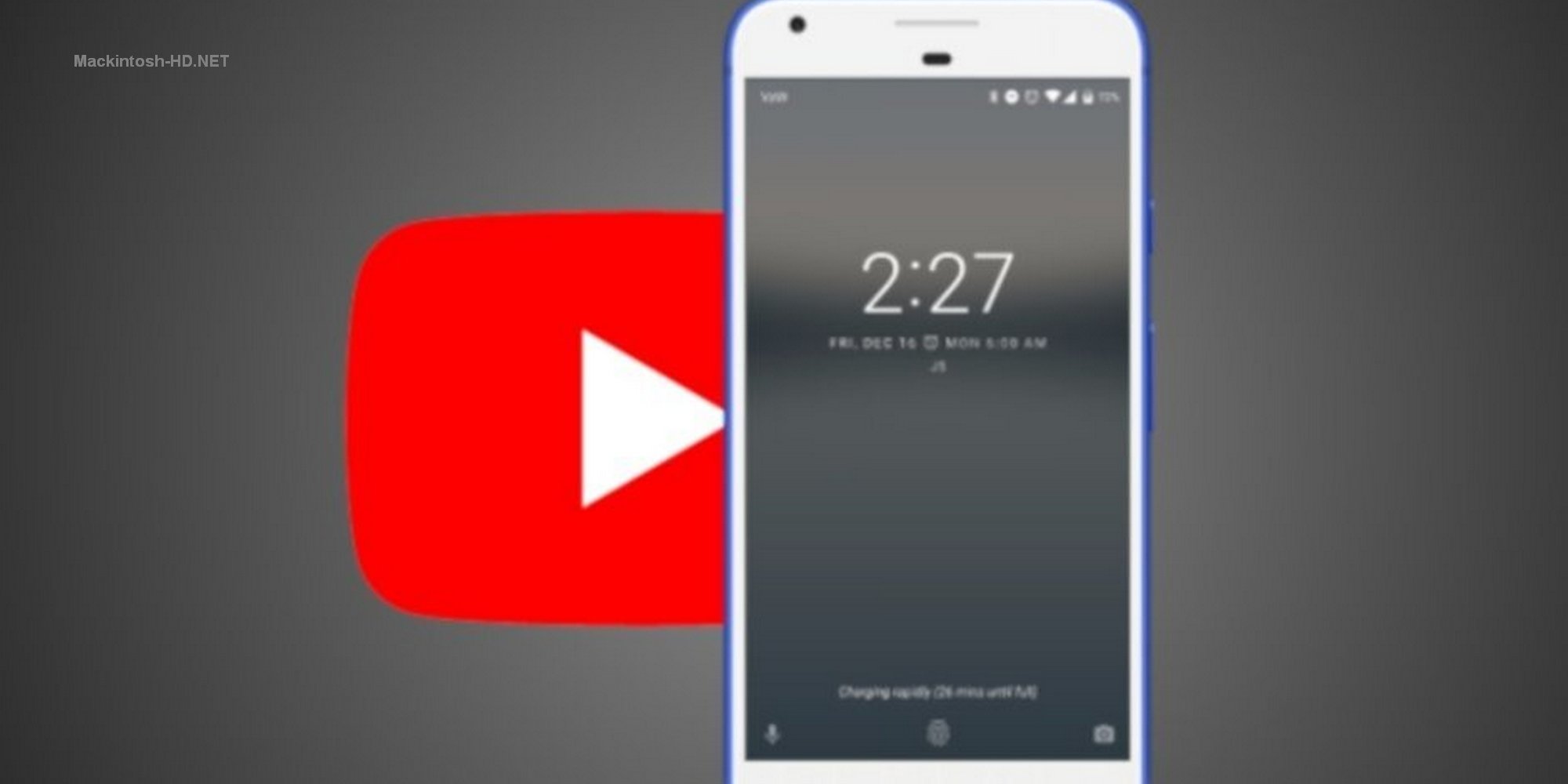 Often YouTube videos are created by several well-known authors. A new feature was created just for such joint projects.

A section called featured in this video appeared in the interface. The function automatically creates links to the Youtube channels of each of the authors participating in the project, without the need to add this information manually. As a result, the authors will not have to “litter” the description of the video with links to other channels, and viewers will be able to easily get acquainted with all the participants.

Google has explained rather vaguely that links will be created on the basis of “a number of signs.” Apparently, the process involved powerful algorithms similar to those used to make recommendations on Youtube.