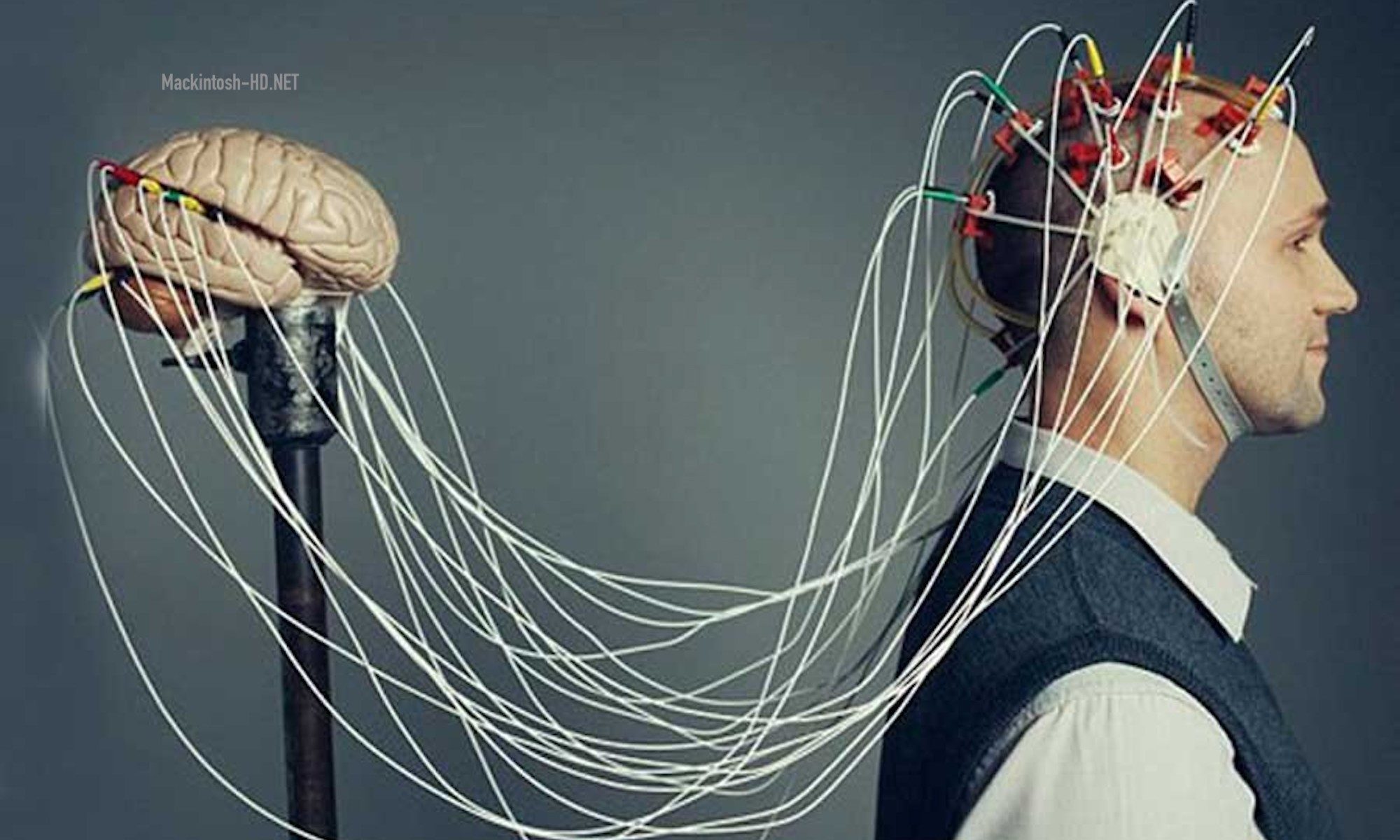 The human brain is one of the biggest mysteries for scientists. Recently, researchers were able to read information from him using an advanced chip. The method is complex and cannot be applied in real life. American researchers went the other way, using AI to read human thoughts.

The experiment was conducted on people suffering from epileptic seizures. To control them, special implants were built into the brain that tracked the activity of neurons, trying to interpret the intellectual activity of a person. For this purpose, a neural network was created that converted thoughts into a string of numbers, and then translated it into a sequence of words.

During the experiment, the participants spoke out loud simple sentences like: “Tina Turner is a pop singer” and “An oasis was a mirage”. First, brain signals were transmitted to a computer, which decrypted them into words. However, this method turned out to be ineffective, as the output was something in the spirit of “These musicians amazingly harmonize,” or “Spinach was a famous singer.” However, after the AI ​​entered the business, the accuracy of reading minds increased significantly.

According to the researchers, the technical corrections of the text after the neural network amounted to 3%, while transcription professionals made mistakes in 5% of cases. The work of AI cannot yet be called ideal, since effective decryption requires that a person speak out loud. It is in this direction that further research will take place.