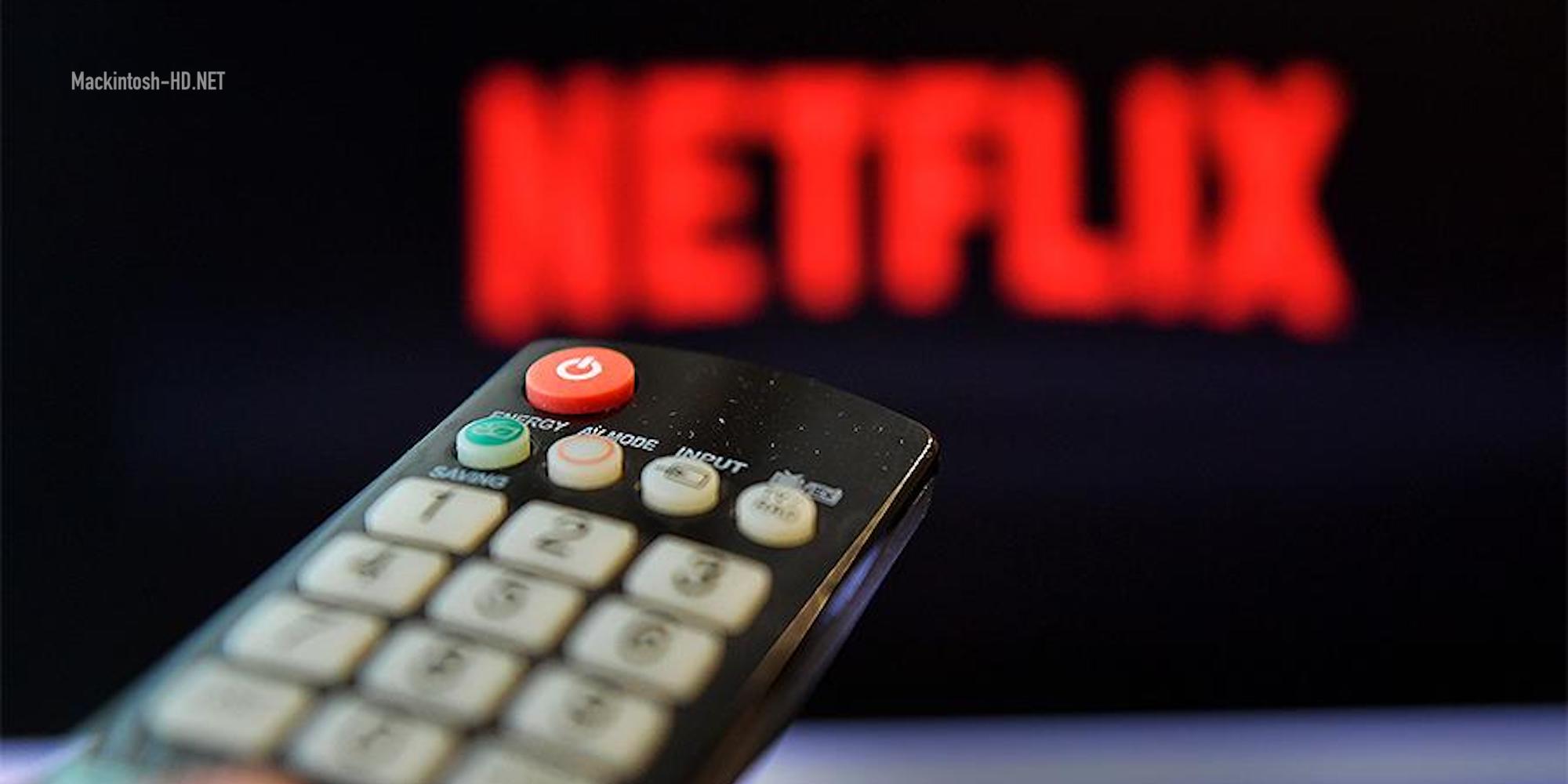 Netflix service said it will reduce the bitrate in Europe. This measure was in response to the EU’s call and should help Internet service providers who are facing increased workloads due to quarantine and an increase in the number of those who work at home.

The video streaming giant began with networks in Italy and Spain, and yesterday announced that it would do the same in the rest of Europe over the next two days.

Technically, this measure is implemented by removing streams with the highest bit rate in each resolution category. They will be unavailable for the next 30 days. According to Netflix, visually this can be seen as “a slight decrease in video quality.” In fact, this step should lead to a decrease in traffic by 25%.

The number of Netflix subscribers in Europe has grown faster in recent years than in the United States. The EMEA region, which includes Europe, the Middle East and Africa, provides more than half of the company’s revenue.