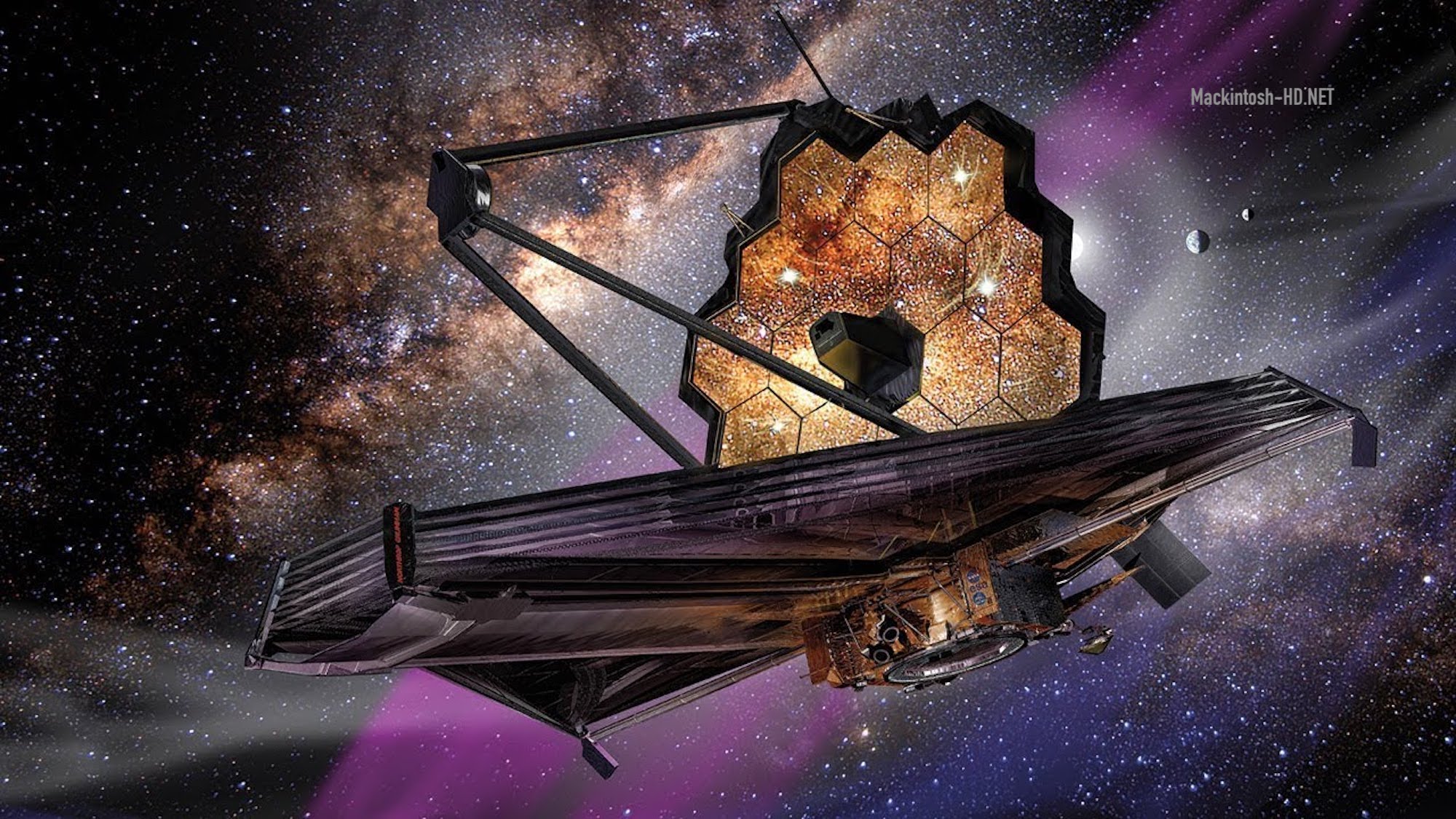 For 30 years, the Hubble telescope has been in Earth’s orbit. He made a revolution in science, allowing you to see stars, quasars and galaxies previously inaccessible to man. But since the launch of the technology, they have stepped forward, and its capabilities are no longer enough for the needs of scientists. Now, NASA has announced the completion of the assembly of the more advanced James Webb orbital observatory.

The video shows the final stages of the assembly of the new telescope. In particular, all mirrors were connected, and equipment for compensating gravity was connected to them. This will help simulate the zero gravity environment in which the installation will have to operate. This will let you know how the structure will behave in space.

The James Webb Space Telescope will be the largest in the history of mankind. The size of his mirror will be a record 6.5 meters. For comparison, a 2.4-meter mirror is installed in the Hubble. In addition to large dimensions, the new observatory has a wider range of wavelengths: from 0.6 to 28.5 microns versus from 0.8–2.5 microns at Hubble.

According to astronomers, James Webb is able to see the first galaxies that formed after the Big Bang. One of the advantages of the new telescope will be its location. So, the Earth is located at a distance of 150 million kilometers from the Sun. The Hubble revolves around the Earth at a distance of 570 kilometers, and the Moon – 384,400 kilometers. James Webb will be located 1.5 million kilometers from the second point of Lagrange, also known as L2. Thanks to this, it will revolve around the Sun, remaining at the same distance from the Earth.