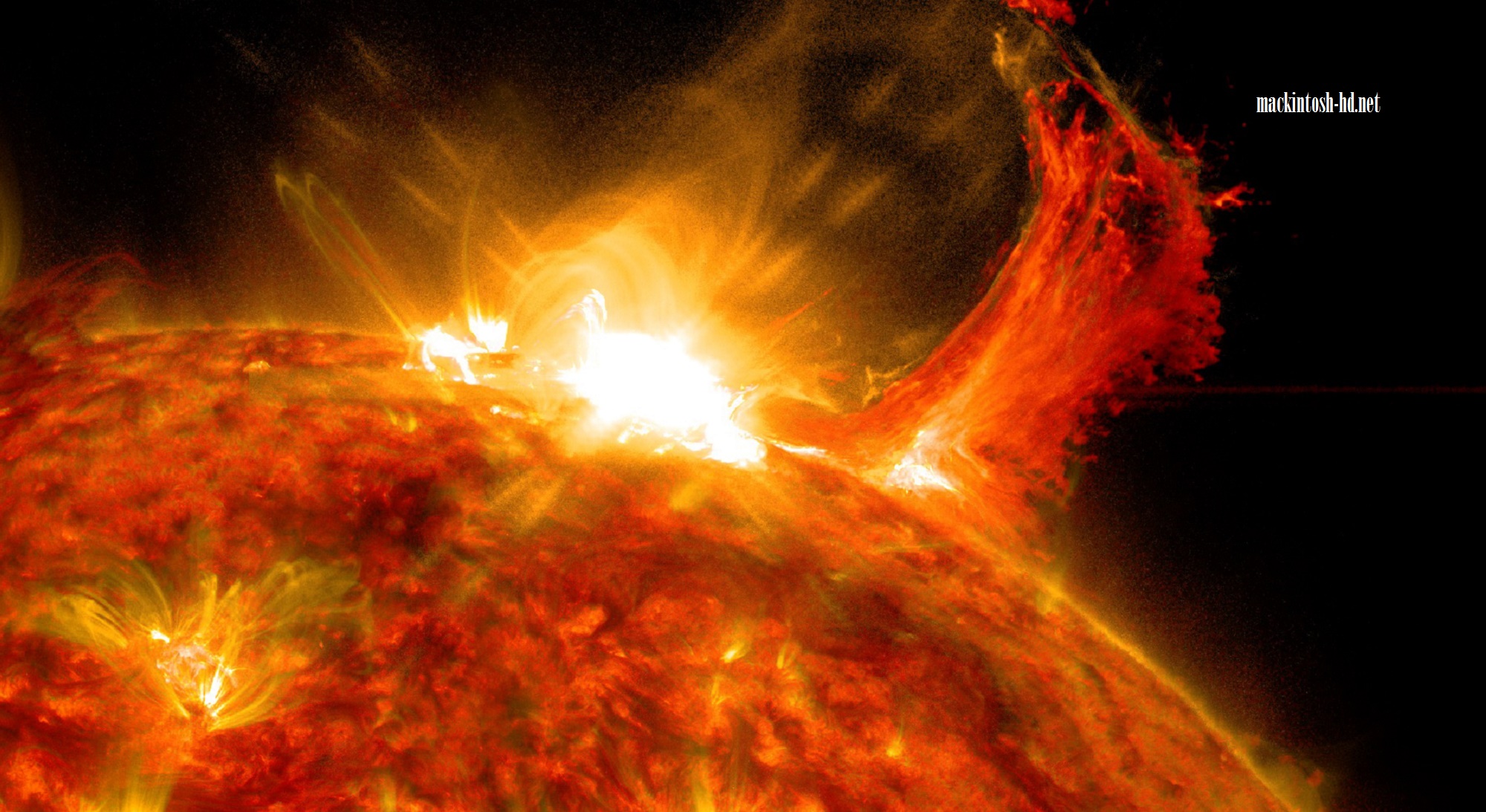 For ten years now, NASA’s Solar Dynamics Observatory has been relentlessly observing the Sun. All this time, she transmitted high-resolution photographs to Earth. Over the years, the researchers created a video in which you can see the most important events that took place on the Sun over the past decade.

The Solar Dynamics Observatory (SDO) includes three instruments integrated into the system. First of all, this is a device that tracks the extreme ultraviolet radiation of our star. Researchers also have in their hands helioseismic and magnetic tomographs that measure the magnetic field of the Sun with high resolution. The third is the atmospheric imaging tool (AIA), which conducts the study of the entire solar disk through seven extreme ultraviolet channels.

After launching in 2010, NASA assumed that the mission would last 5 years. However, it dragged on for 10 years and was in no hurry to stop. During this time, SDO was able to send 20 million gigabytes of data to Earth, including 425 million high-resolution images. At the same time, various instruments are capable of capturing images of the Sun every 0.75 seconds.

In the video you can see how the planets fly past the Sun, how huge eruptions and flashes of plasma, solar tornadoes occur, causing plasma showers traveling at speeds of up to 300,000 kilometers per hour. Giant plasma waves were also seen moving at a record speed of up to 4.8 million kilometers per hour.

NASA reports that the SDO will work until the instruments become unusable. In addition, a new mission will be launched soon, working in an inclined orbit, which will allow you to create three-dimensional images of the surface of the Sun, as well as see its polar regions.