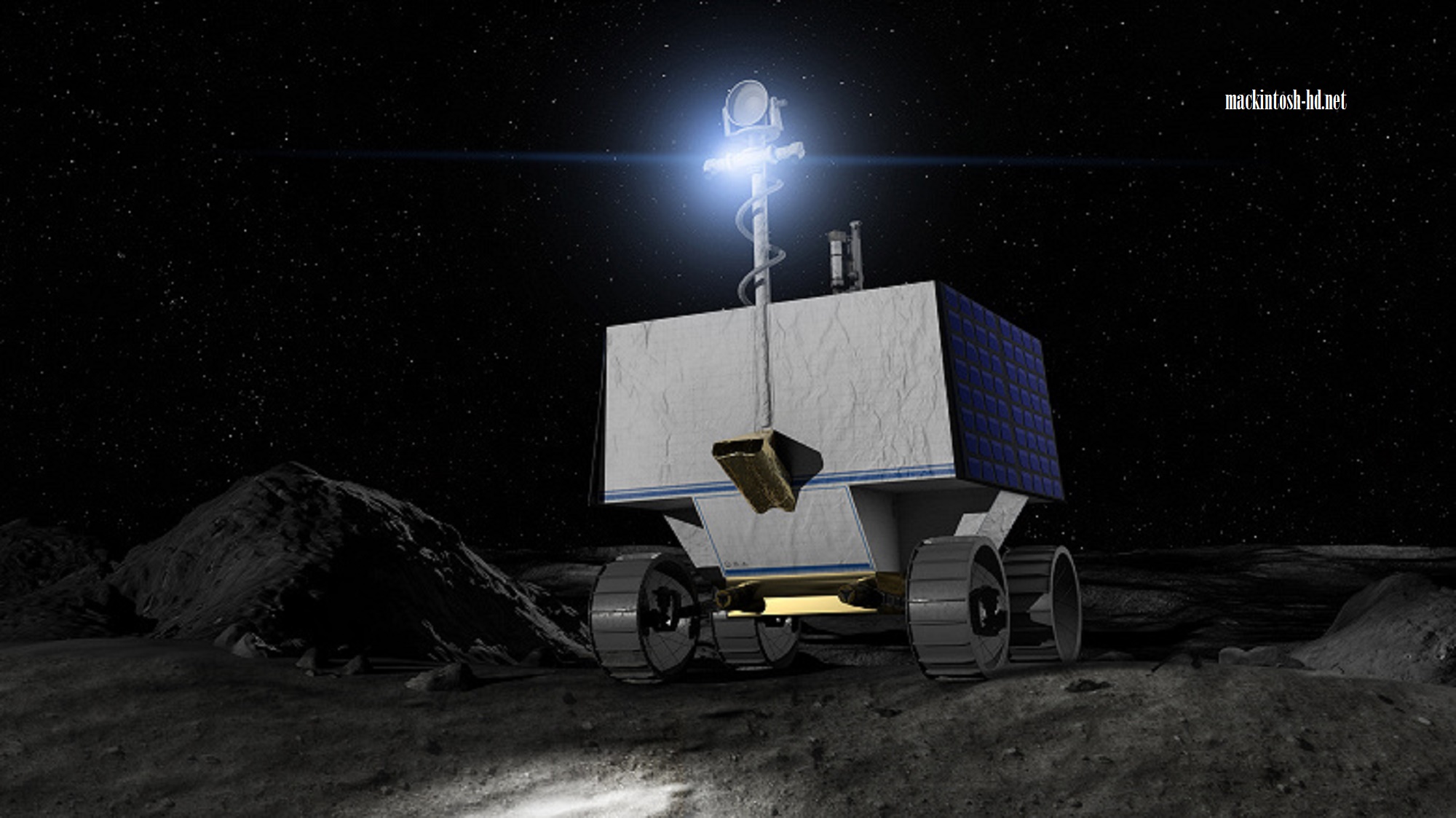 NASA has signed a contract with Astrobotic from Pittsburgh to deliver the VIPER (Volatiles Investigating Polar Exploration Rover) research device to the moon. The amount of the contract is 199.5 million dollars. The flight is scheduled for the end of 2023.

The VIPER mobile robot has to search for water in the polar region. It is expected that his work will help astronauts who should begin to explore the surface of our natural satellite in 2024 as part of the Artemis program implemented by NASA.

“The VIPER rover and the commercial partnership that will bring it to the moon are a prime example of how the US scientific community and industry are realizing NASA’s exploration of the moon,” said agency administrator Jim Bridenstine. “Commercial partners are changing the landscape of space exploration, and VIPER will be a powerful incentive for our efforts to send the first woman and the next man to the surface of the moon in 2024 under the Artemis program.”

Under the contract, Astrobotic is responsible for comprehensive VIPER delivery services, including integration with the Griffin lander, launch from Earth and landing on the moon.

During its mission of 100 Earth days, an all-terrain vehicle weighing approximately 450 kg will move along the lunar surface, taking samples using four scientific instruments. The VIPER will include a drill that can go deep to about a meter deep. VIPER is expected to collect data, including the location and concentration of ice, necessary for the formation of the first maps of the moon’s water resources. These data will also serve as the basis for choosing the landing sites for manned vehicles.