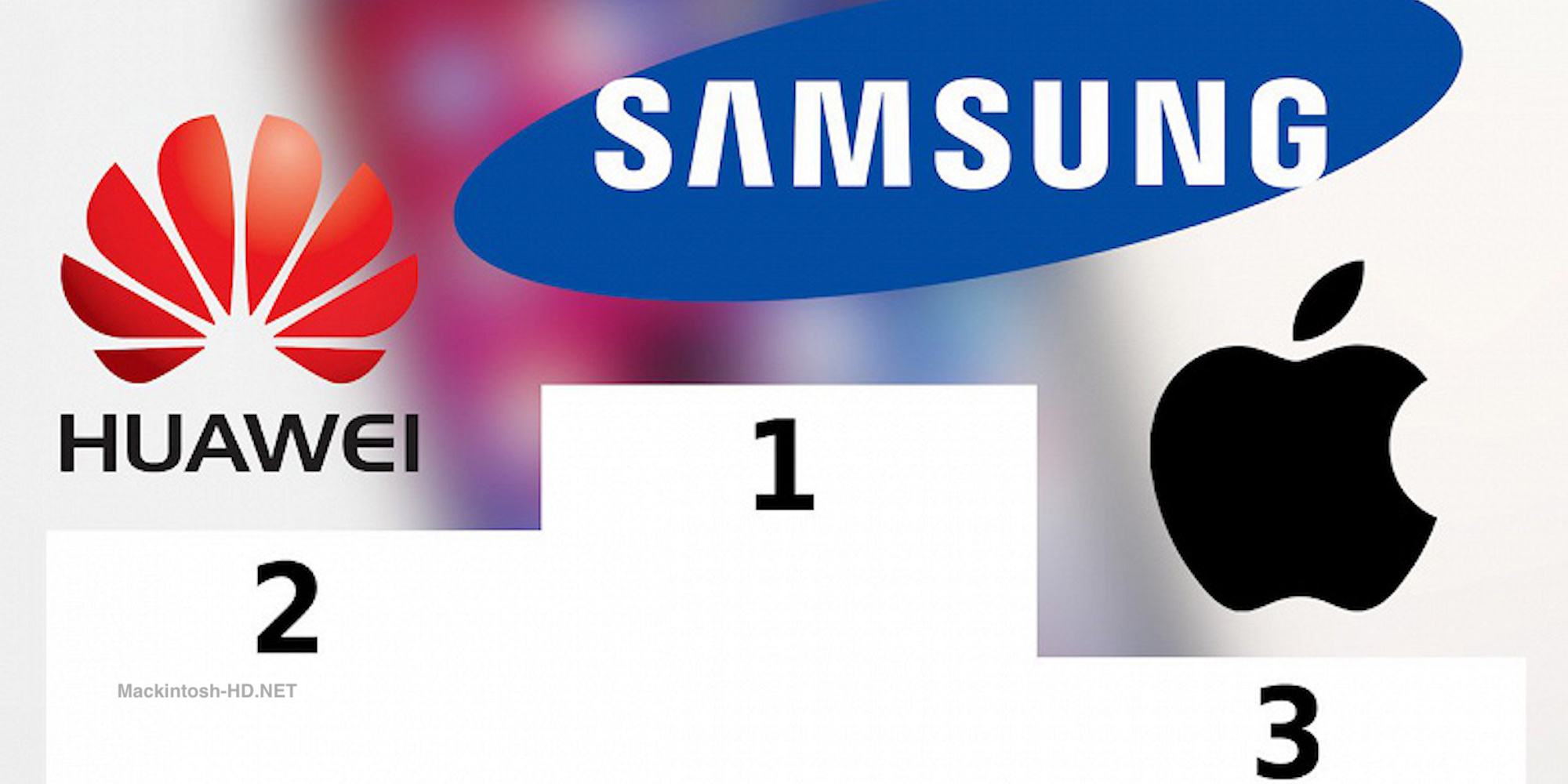 Research company Canalys published the results of sales in the European smartphone market in the third quarter of this year.

According to the study, Samsung ranks first with a share of 35.7%. The second place is occupied by Huawei, which was able to occupy 22.2% of the European market. Despite American sanctions and the lack of Google services in the flagship line of the Mate 30, the company managed to ship 11.6 million smartphones in the third quarter in Europe, only 100 thousand units less than a year earlier.

Recall, Huawei CEO for consumer business Yu Chengdong (Yu Chengdong) said that if not for the US sanctions, Huawei would have already bypassed Samsung and become the most successful supplier of smartphones in 2019.

Apple, Xiaomi and HMD Global took third, fourth and fifth places with shares of 18.6%, 10.5% and 1.8%, respectively. It is worth noting that Samsung for the year increased deliveries from 14.8 to 18.7 million units.

According to the report, in the third quarter of 2019, Europe was the fastest growing smartphone market in the world. Over the past year, supplies increased by 8%.