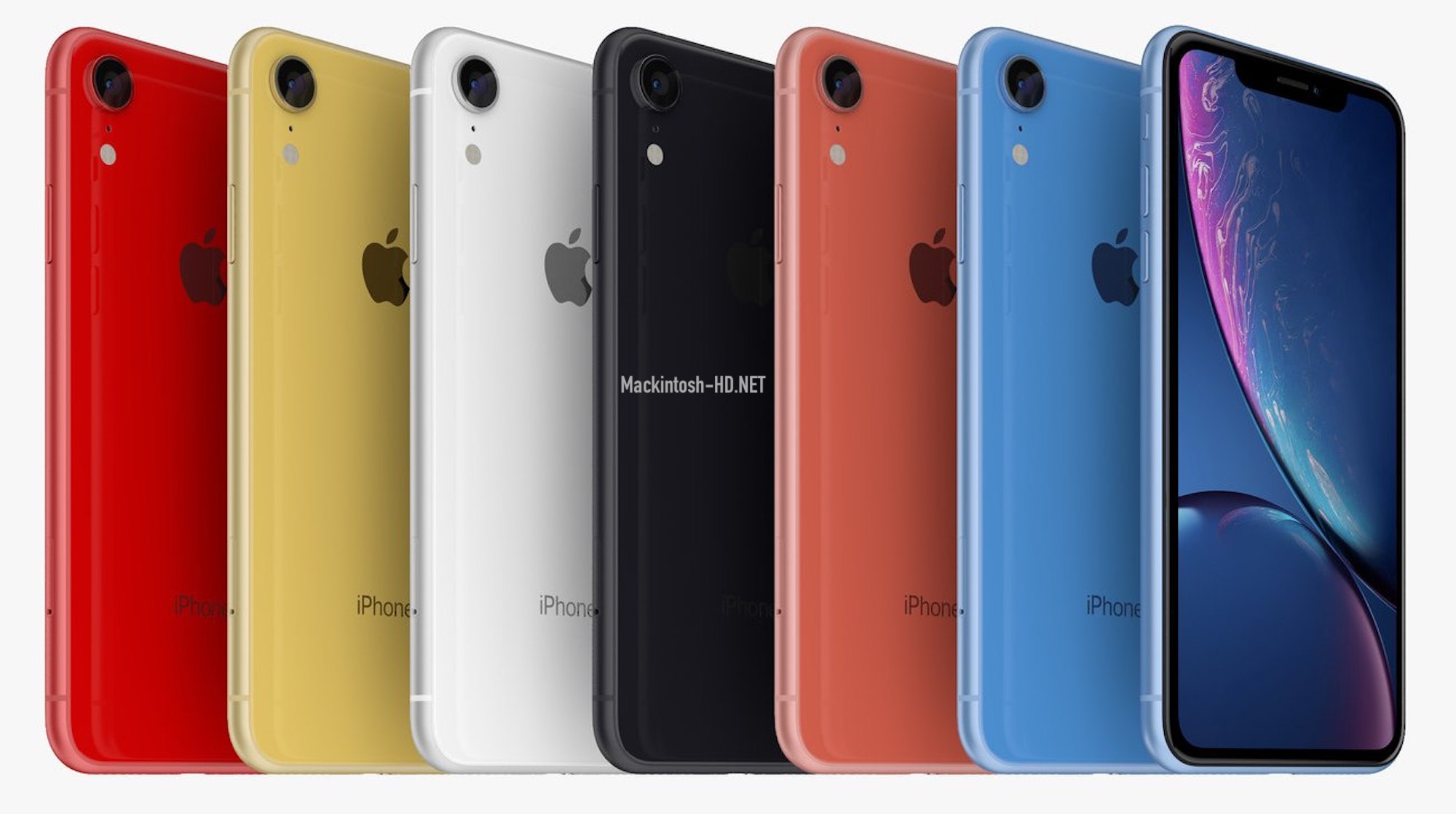 Despite the fact that the iPhone XR was released in 2018, the smartphone is in great demand. Recent data indicate that in 2019, it was the Apple iPhone XR that was the most popular smartphone, with sales of 46.3 million units.

With regard to the supply of smartphones around the world, Apple ranks first and second for more than five consecutive years.