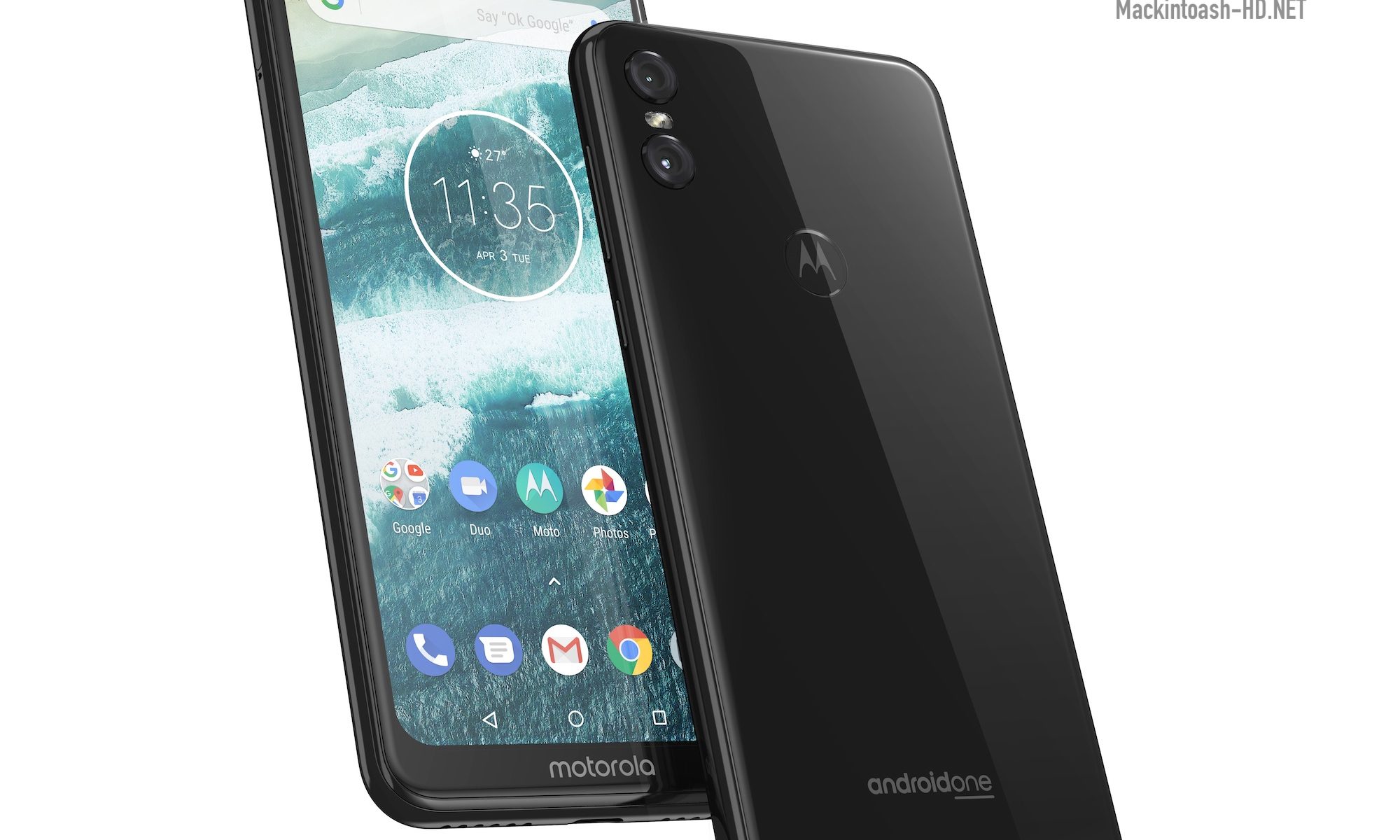 Motorola has begun distributing the Android 10 operating system for its Motorola One smartphone, which was introduced in 2018.

Last year, Motorola was one of the companies that tried to release the latest Android versions for their smartphones faster than others. However, in the case of Android 10, the pace of update updates has slowed. Motorola One started in August 2018, the smartphone was running Android 8.1 Oreo. It was later upgraded to Android 9 Pie, and now it is getting upgraded to Android 10. The update is distributed in stages in all regions of the world.

Smartphone Motorola One received a screen with a diagonal of 5.9 inches with HD + resolution, it is built on a single-chip Qualcomm Snapdragon 625 system, it has 4 GB of RAM and 64 GB of flash memory. The main dual camera received a resolution of 13 megapixels, and a selfie camera is characterized by a resolution of 8 megapixels.