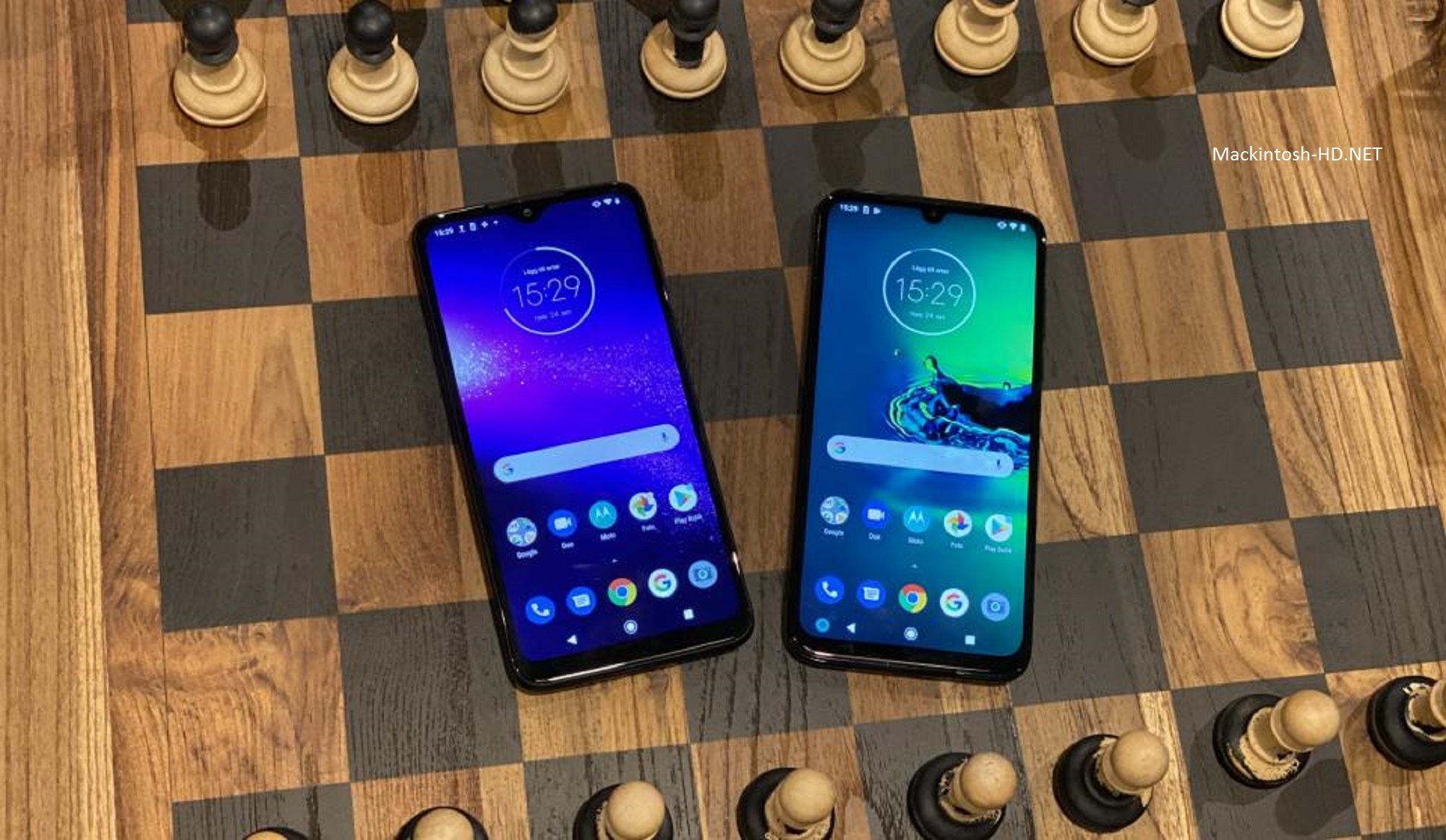 A couple of weeks ago, Motorola introduced the Moto G8 Plus and G8 Play smartphones. At the same time, there were four models in the Moto G7 line, that is, we could expect the appearance of the Moto G8 and G8 Power.

There is no data regarding the latter yet, but the Moto G8 will definitely appear. And there are already images of this model.

The novelty will be similar to the Moto G8 Play. The camera will have the same design and the same number of sensors, but the main sensor will definitely be different. Instead of 13 megapixels, it will be a 48 megapixel sensor.

It is also clear from the image that the new product will be available in three colors: black, red and blue. But there is no data on the parameters. Recall that the Moto G8 Play is based on the MediaTek Helio P70, and the G8 Plus received the Snapdragon 665. The Moto G8 can get both the first and second, or some other platform.