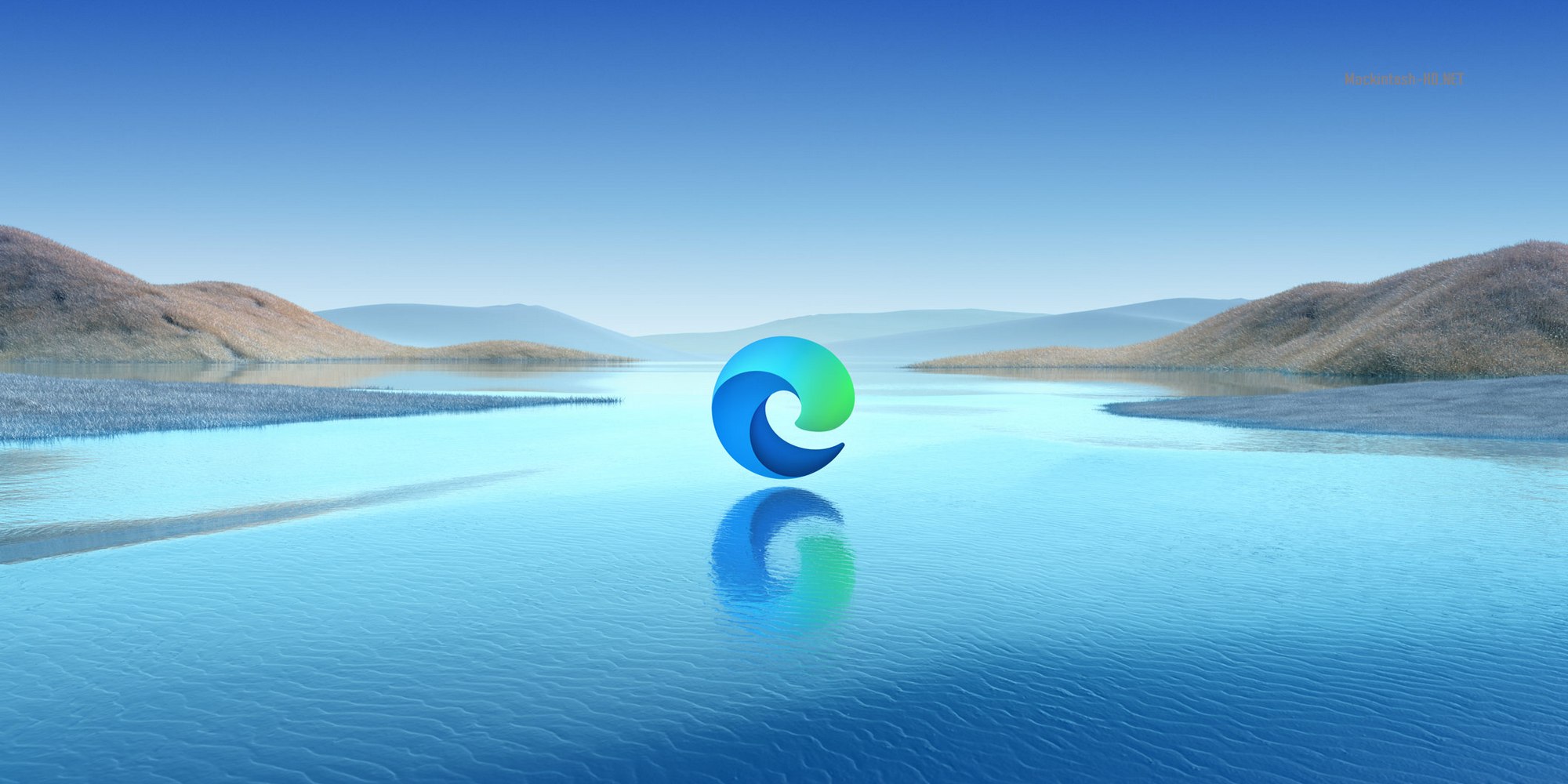 Netmarketshare released a report on the most popular operating systems and browsers in March 2020. The report said that Microsoft Edge, which many consider the successor to Internet Explorer, has become the second most popular browser in the world.

If we talk about browsers, then Google Chrome has increased its market share to 68.5%, followed by Microsoft Edge with a share of 7.59%. Previously, Mozilla Firefox took second place, which ended up in third place with a score of 7.19%. The fourth place is taken by Internet Explorer, which has 5.87%.