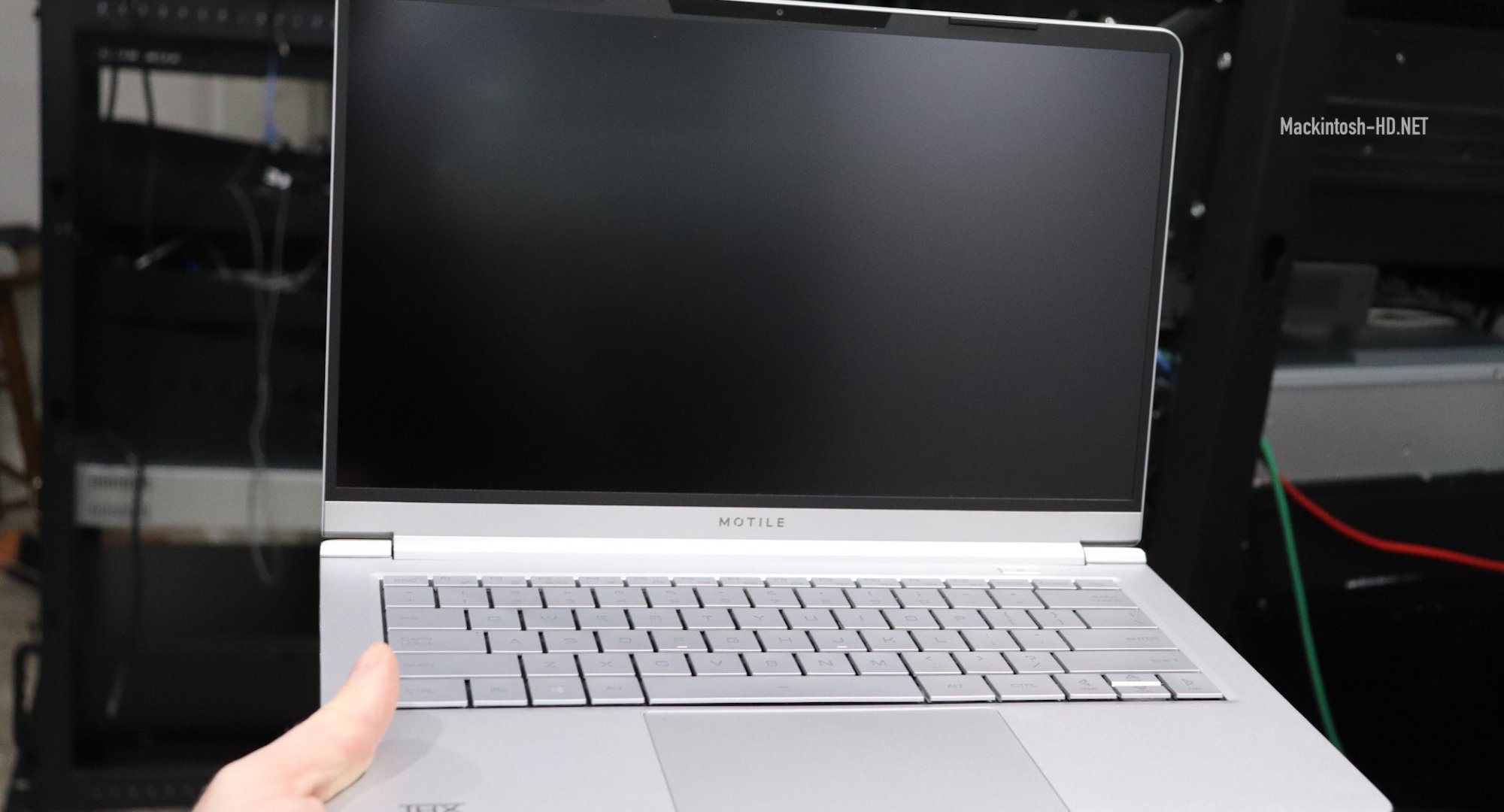 Ubuntu is developed by Canonical and is the most popular desktop Linux distribution for ordinary users.

Testing was conducted on an inexpensive Motile M141 laptop for $ 200 based on an AMD Ryzen 3 3200U processor. Windows 10 Home was preinstalled on the laptop, and then Ubuntu 20.04 LTS was added. The configuration includes 4 GB of RAM and a 120 GB solid-state drive. The 14-inch display has Full HD resolution.

According to Larabel, he conducted 63 tests on both operating systems and Ubuntu proved to be faster than Windows 10 in 60% of cases, and the geometric mean of all 63 tests showed that the laptop worked 15% faster with Ubuntu than on Windows 10.

In particular, on Ubuntu, Java text rendering was much faster, many video benchmarks, tracing in Intel Trave Tracer and the Python 3 environment. Larabel noted that the greatly overrated GIMP graphical editor in the test version worked noticeably faster on Ubuntu than GIMP 2.10 on Windows 10 .