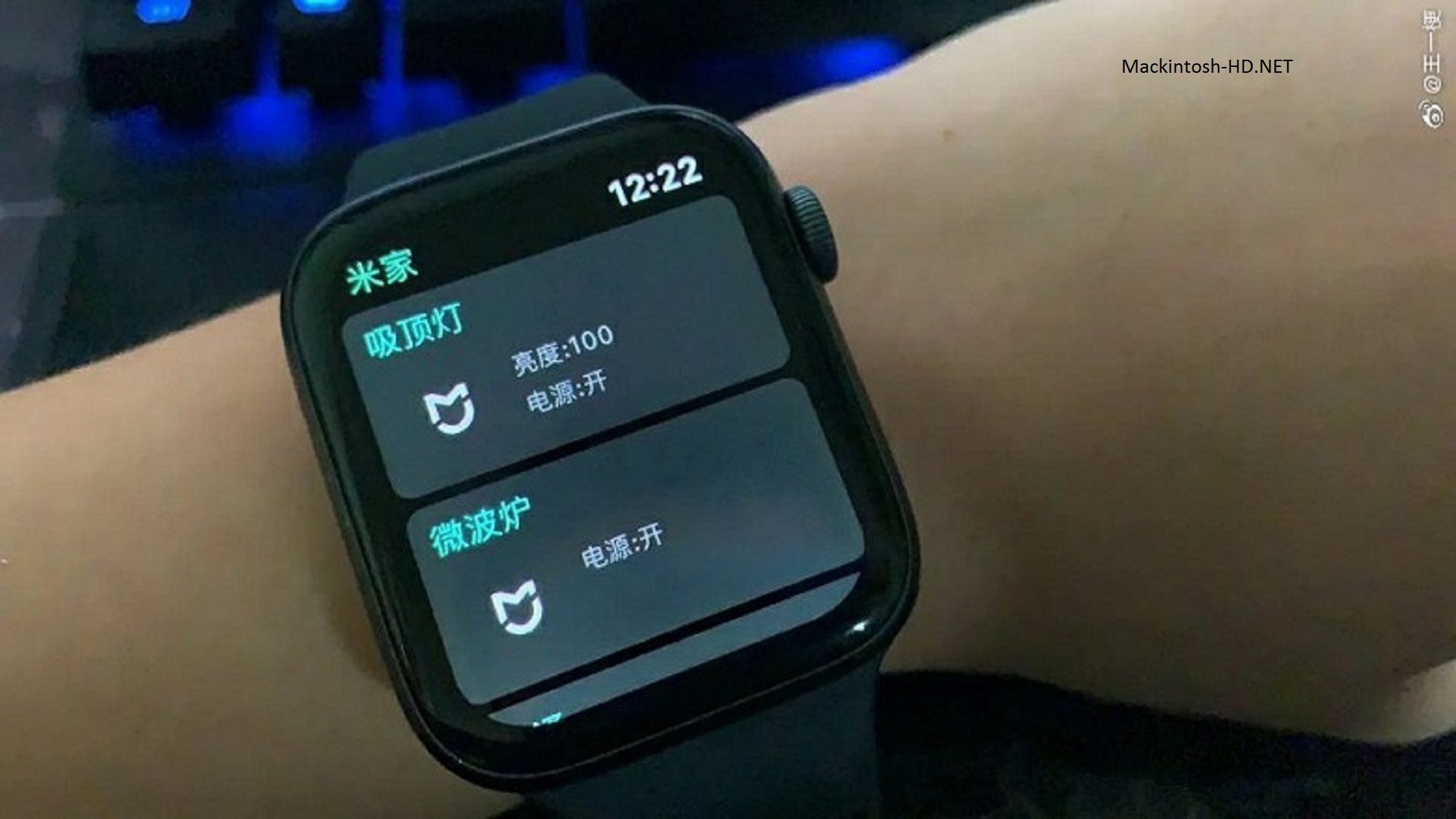 Xiaomi has finally announced the official name of the operating system that will run its first Xiaomi Mi Watch.

Previously, it was believed that the operating system would be called Mi Watch UI, but MIUI For Watch became the official name of the shell.

The developers have been thinking for a long time about what the operating system should be like in a full-fledged smart watch, which Xiaomi itself calls a small smartphone on your wrist.

As a result, the only logical solution was the creation of a special version of the MIUI shell popular around the world, which is adapted for the form factor and hardware stuffing of the device. That is, the basis is still Android.

Xiaomi claims that this is a new full-fledged open ecosystem for smart watches, which will provide users and developers with maximum freedom.

The user can not only install and run popular smartphone applications, but also watch videos on the watch.