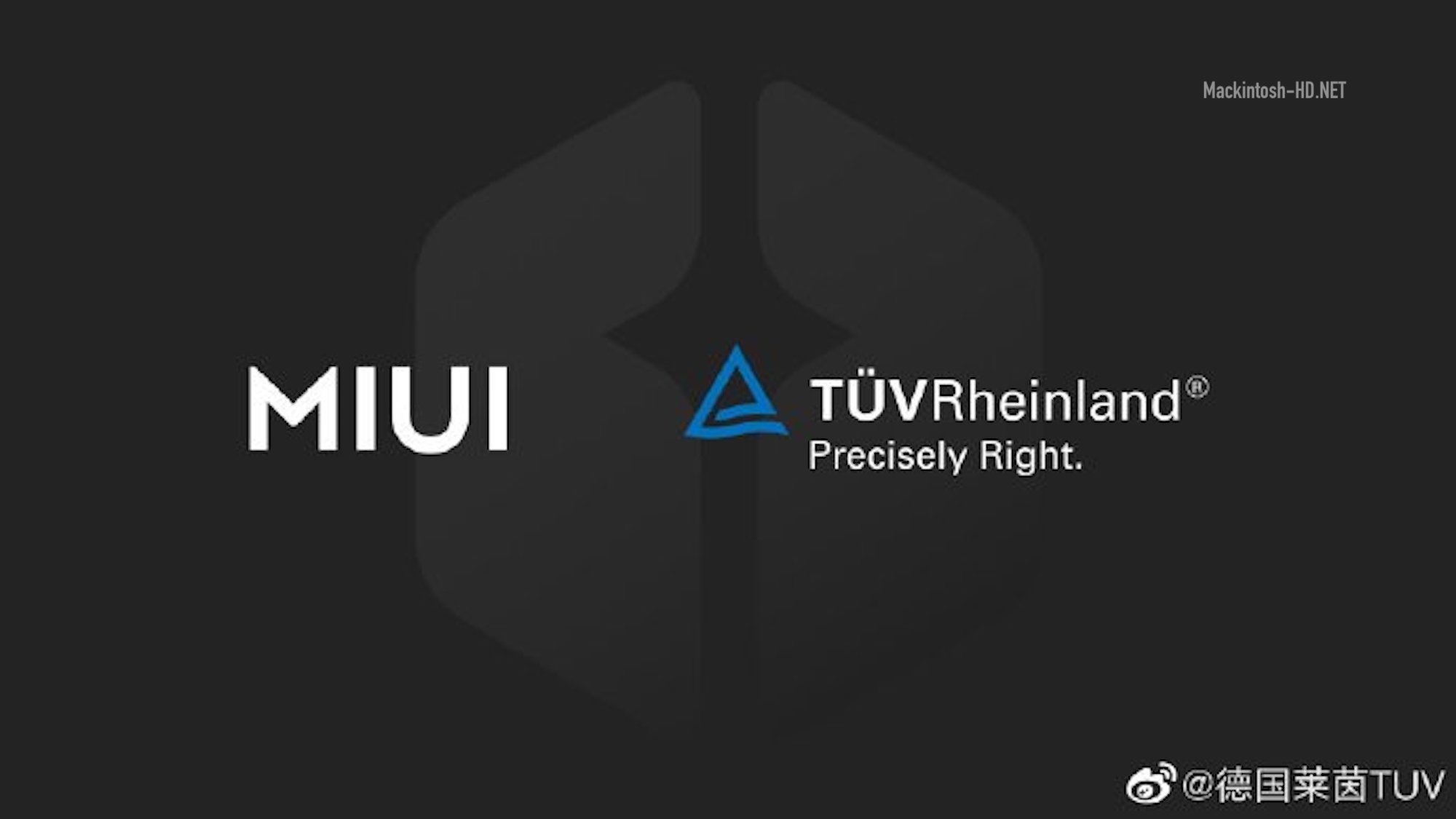 One of Xiaomi’s top managers, Wang Teng Thomas, announced that the company will soon announce a “first in the world” connection between MIUI and TÜV Rheinland.

What is meant by this is unclear, but hardly any new smartphone, because Xiaomi devices have already received TÜV Rheinland certificates. For example, Redmi Note 8 Pro was the first model with a TÜV Rheinland network certificate.

Most likely, this refers to the MIUI shell, which will be the first among its kind to receive some kind of TÜV Rheinland certificate.

Given that MIUI 12 is already on the way, we can assume that in the near future we will have a full-fledged announcement, during which the very same certificates are mentioned.