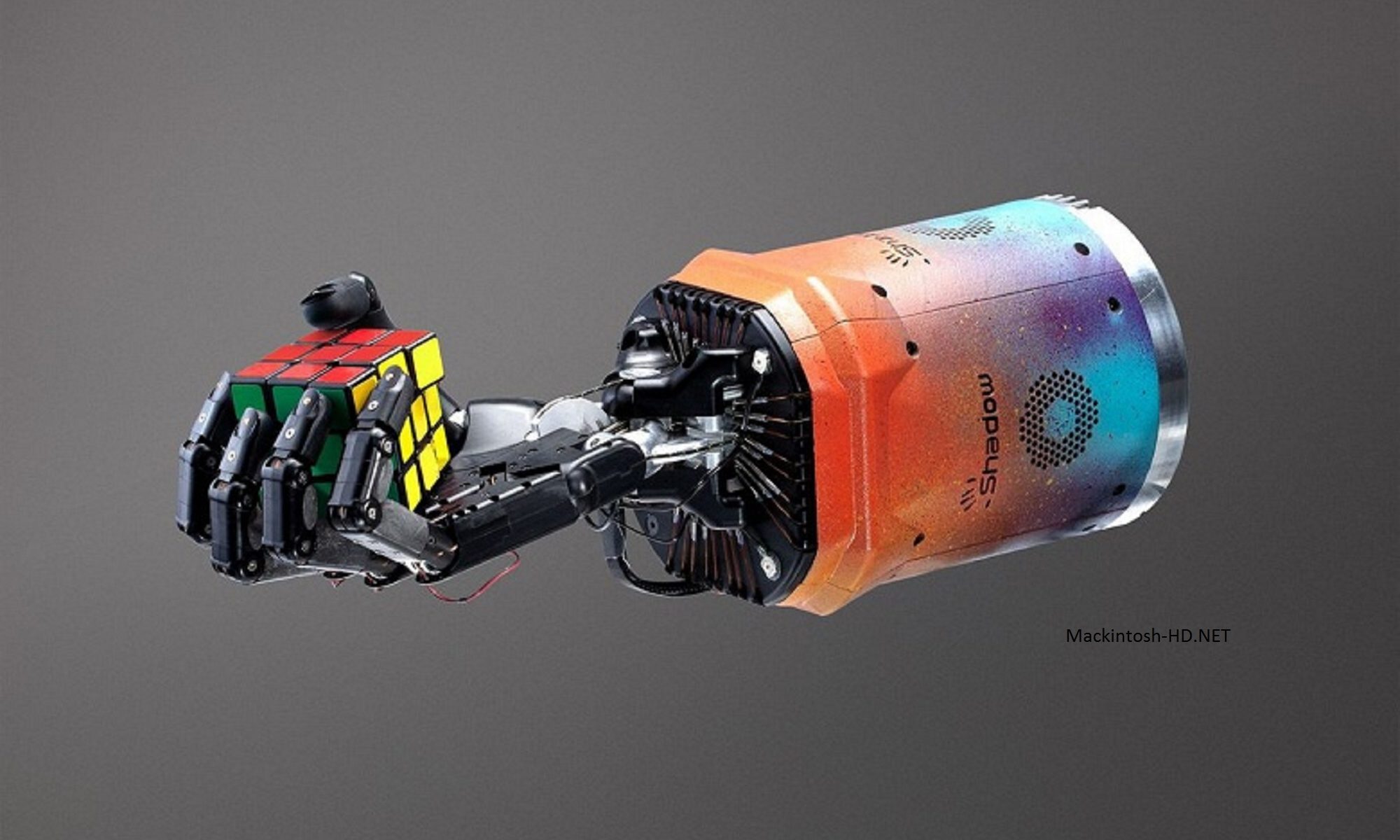 Artificial intelligence in the modern sense is not at all what science fiction writers have always put into this concept. However, in its modern form, AI is able to surprise, and sometimes unexpectedly for the creators themselves.

For example, recently we talked about artificial intelligence created by astrophysicists, who learned to incredibly quickly do what he was not taught.

Now, OpenAI experts have shown a Dactyl robotic arm controlled by an artificial intelligence system. The hand was created last year, but recently Dactyl learned how to assemble a Rubik’s cube, without special training. 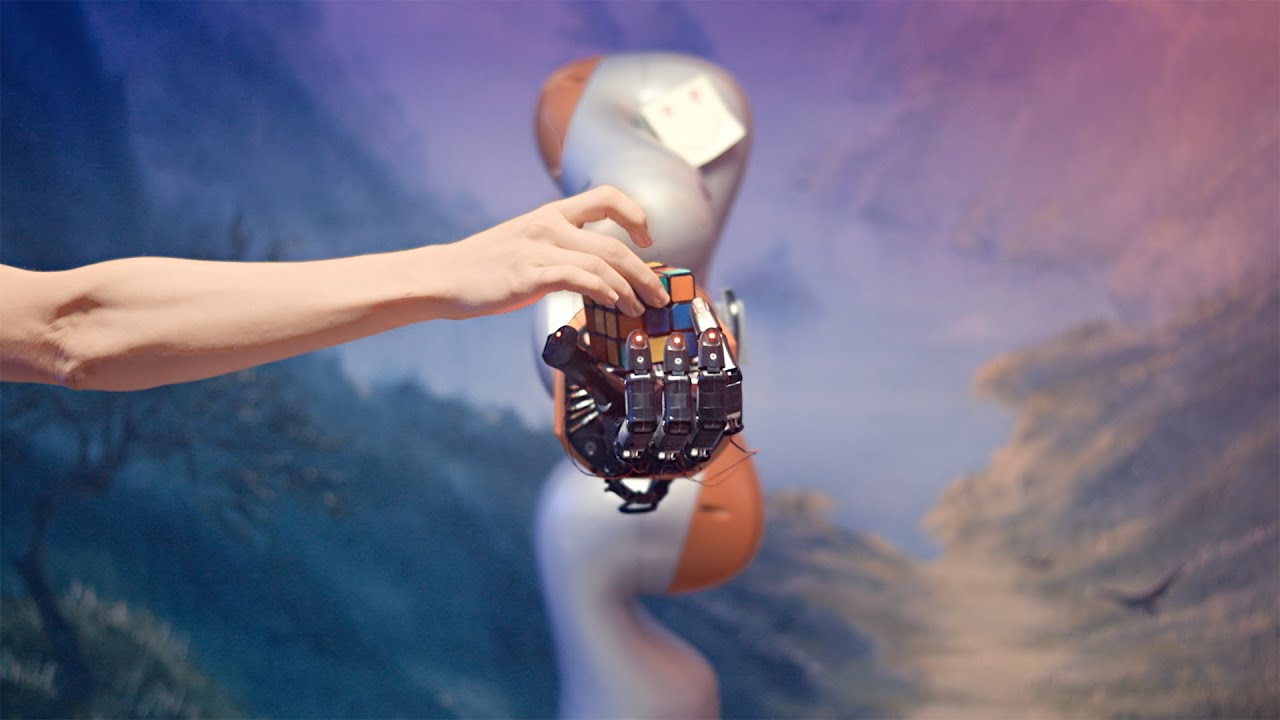 Link
The speed with which Dactyl collects the cube is not amazing, but the hand was not created specifically for such tasks. And her AI wasn’t trained to build a Rubik’s Cube – on the contrary, OpenAI created its brainchild as a universal solution. In this case, when the system assembled the cube for the first time, it learned the principles directly in the process.