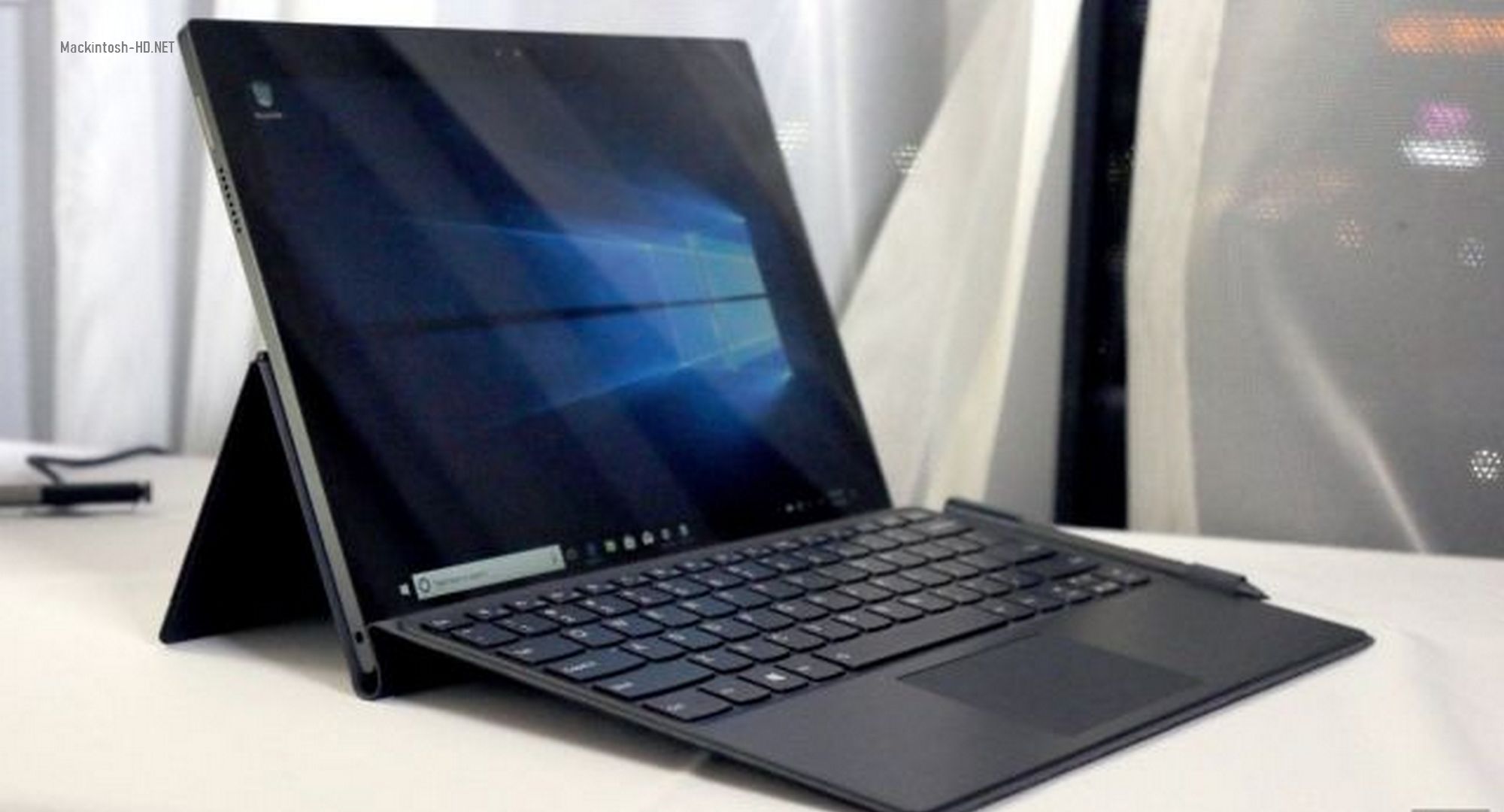 Microsoft has announced a temporary suspension of optional updates for all supported versions of Windows, including server versions.

This step is being taken in connection with the “state of public health” and will allow Microsoft developers to focus on updates related to OS security.

Microsoft will stop the release of the so-called updates C and D, which are usually released during the third and fourth week of each month, respectively. These include non-security enhancements and fixes.

This innovation is not found immediately after the announcement, but only in May. Thus, in April we are still waiting for non-security optional updates.

The so-called B updates, monthly security updates, the company will continue to release on the second Tuesday of every month, as part of the traditional Patch Tuesday.

Last week, Microsoft extended support for the Windows 10 operating system under the number 1709 also in connection with the coronavirus pandemic.