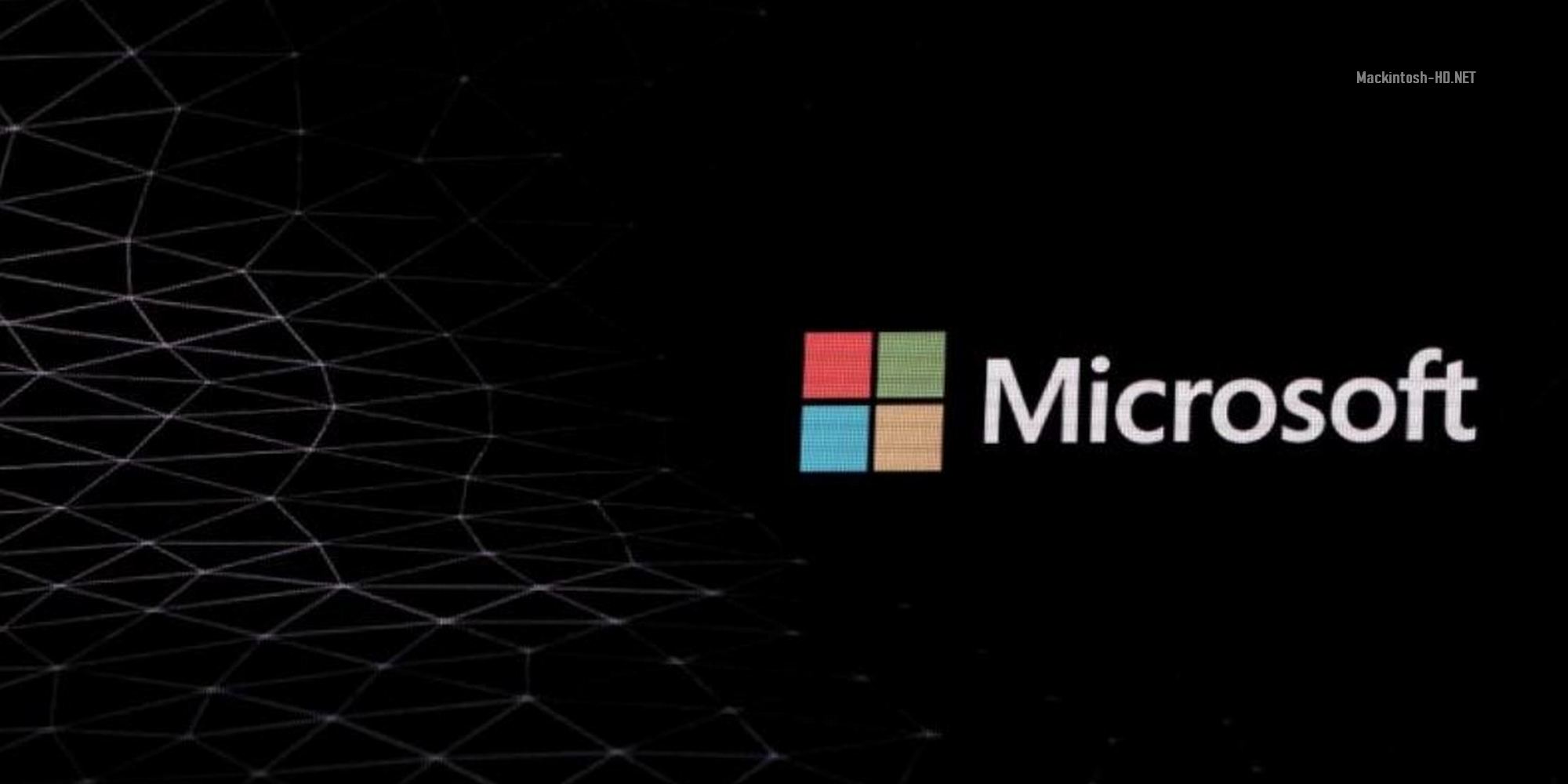 Microsoft recently announced that it will sell its stake in AnyVision, a young Israeli company developing face recognition technology. In addition, she stated that she would no longer make minority investments in developers of “controversial technology”.

This decision marks a change in the policy of the American software manufacturer regarding face recognition technology. Microsoft has developed principles for its own development of this technology, based on the idea that this technology should work without bias and should not infringe on democratic freedoms.

According to civil liberties activists, the use of face recognition technology by the police can lead to unfair arrests and restrict freedom of expression. Last summer, Microsoft was criticized for participating in financing the AnyVision company (it was allocated $ 74 million), whose activities, according to critics, contradict Microsoft’s principles.

AnyVision’s activity came under close scrutiny after media reports that the technology developed by the company was used to spy on Palestinians living on the West Bank. Microsoft had to hire former US Attorney General Eric Holder and a team from Covington & Burling to investigate critical allegations.

The investigation revealed that AnyVision technology was indeed used at checkpoints at border crossings between Israel and the West Bank. And although AnyVision assures that mass surveillance was not carried out, Microsoft decided to completely abandon participation in startups working in this field based on the results of the study.