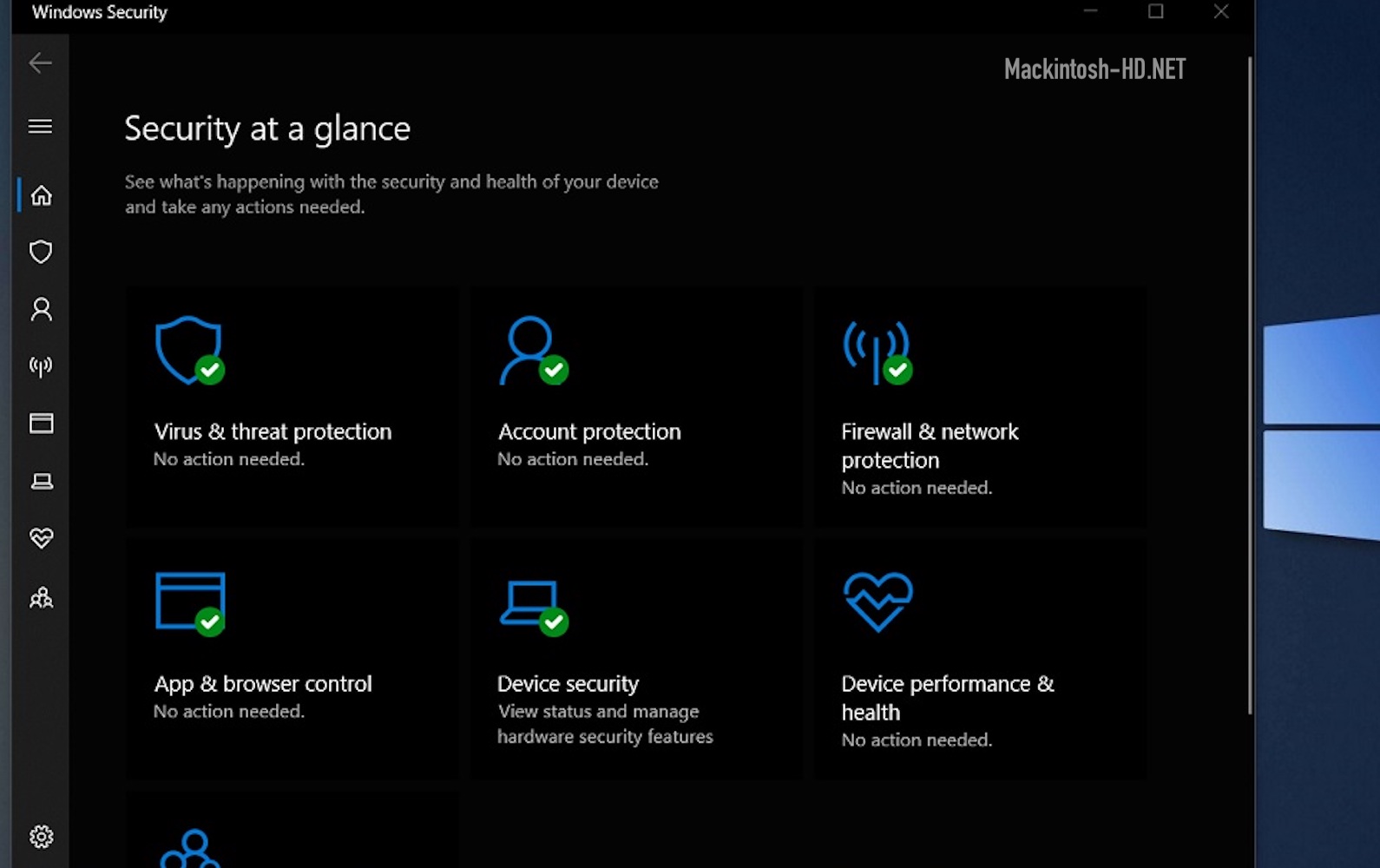 A recent update released by Microsoft for the Windows 10 operating system left a number of users without the “full-time” Windows Defender antivirus.

Users began to complain that the update “broke” the anti-virus scan process and the software started to display an Items Skipped During Scan error during both automatic and manual checks. For many users, the process ends with an error after a couple of minutes, confirming that the scan was skipped and no threats were detected on the device.

It is not yet clear which objects are skipped during the scan and whether Windows Defender now detects any threats at all. However, there is a possibility that the alarm is false and in fact the antivirus checks successfully.

The problem is observed on Windows 10 and does not affect other versions of the OS, including Windows 7 and Windows 8. Apparently, the error appeared in a recent March update.