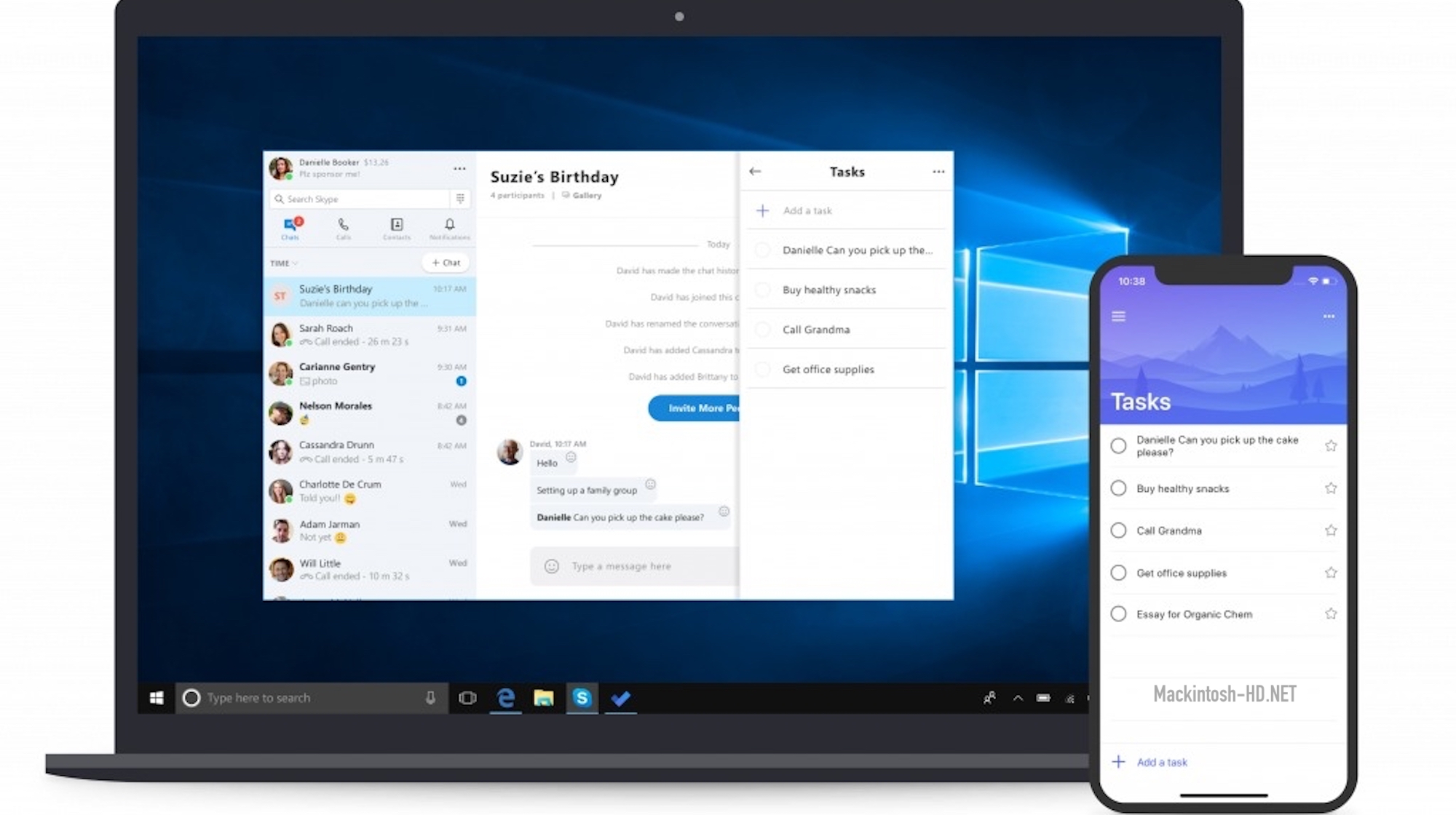 Microsoft has posted a warning on its website in the support section about the imminent end of its life cycle for the Windows 10 operating system version 1809.

This version was released in November 2018 and was called the Windows 10 October 2018 update. Its support for ordinary users will last until May 12, 2020.

After this date, these versions will no longer receive security updates. Microsoft advises moving to more recent versions of Windows in order to maintain system security.

Note that Windows 10 version 1809 was very problematic. Its distribution was even temporarily stopped due to user files being deleted without demand. Also, users encountered problems with Intel drivers and processors.