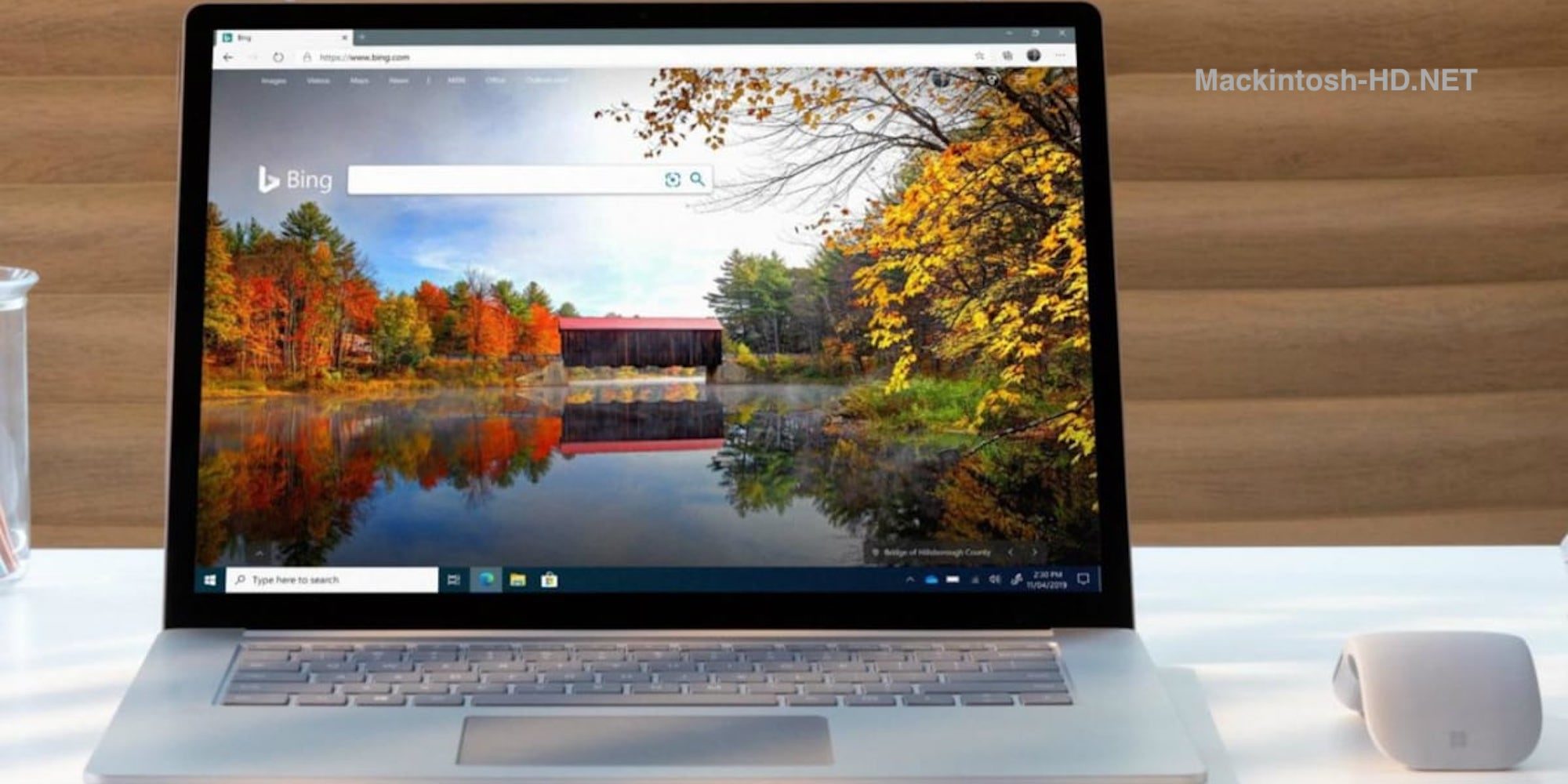 At the annual annual Ignite 2019 conference, Microsoft officially unveiled the new Microsoft Edge on the Chromium engine for Windows and macOS.

The new Microsoft Edge uses the same Chromium engine as Google’s Chrome browser. Microsoft has been developing and testing it for over a year. Now the company has announced that the browser will be publicly available on January 15, 2020 in more than 90 languages. In the meantime, it is offered for a trial download. At the moment, we are talking about commercial customers. For ordinary users, the release will take place in the spring.

The developers also revealed new details about the features. Much attention is paid to security and privacy. Microsoft Edge has the default Tracking Prevention feature. With SmartScreen and the anti-tracking feature, users will be protected from phishing, malware and new types of attacks such as crypto-jacking. The browser also offers a new incognito mode InPrivate, which works on an ongoing basis.

The new Collections feature is available in the preview version of Microsoft Edge. It simplifies the creation of collections of web content, the organization of search and export of the desired content in Word and Excel.