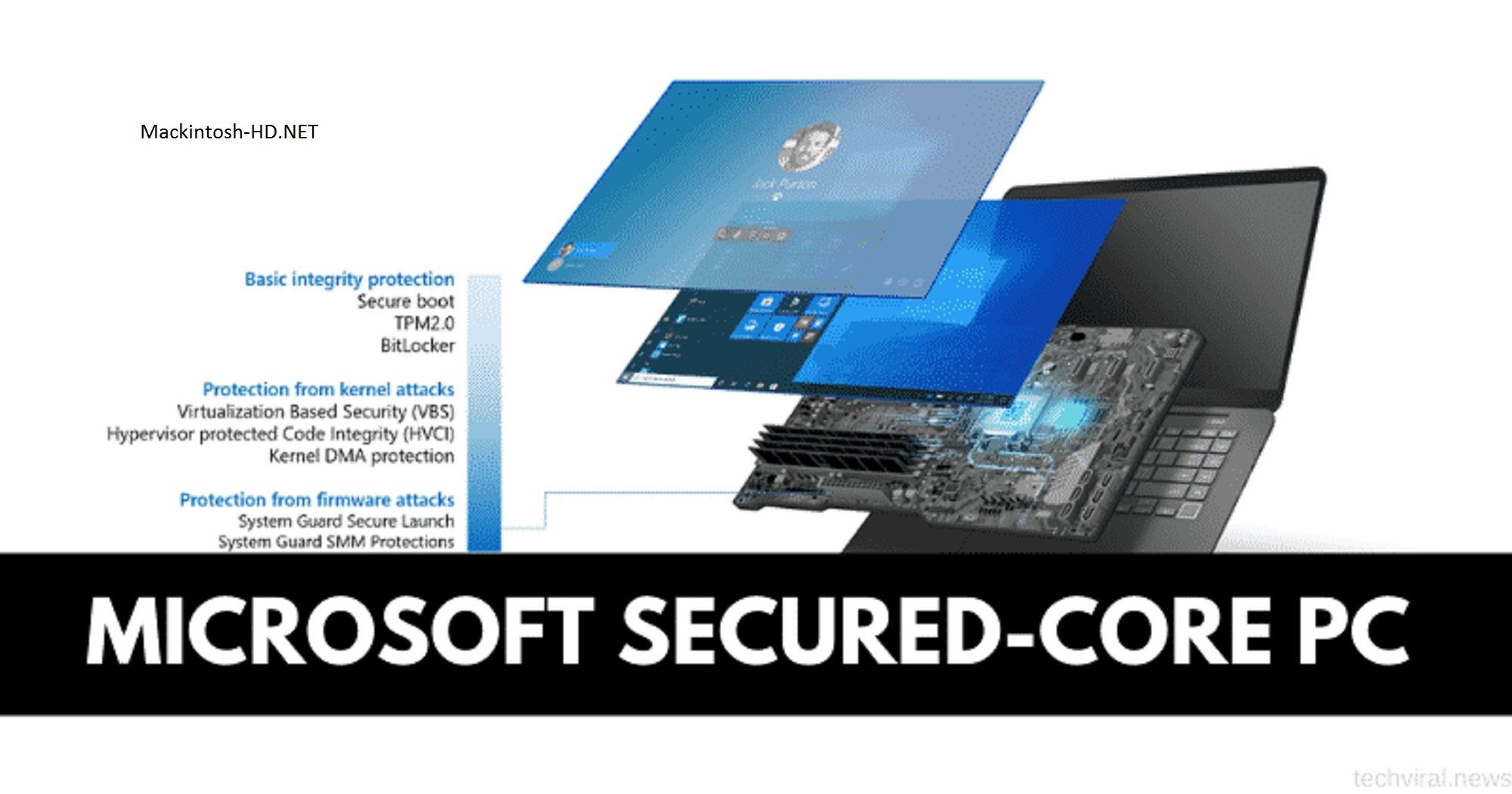 Microsoft has introduced a new initiative called Secured-core PC. The project aims to create PCs that are protected from attacks at the firmware level.

This is planned to be achieved thanks to the “deep interaction” of hardware and software components and the use of “most modern” processors.

While Apple has full control over both the hardware platform and the operating system, Microsoft has historically not had that level of control. But now Microsoft is threatening to take control of the hardware component at the Apple level.

To do this, contracts are concluded with PC manufacturers as well as processor manufacturers, including Intel, AMD and Qualcomm. As a result, secure encryption keys will be “flashed” in processors at the production stage.

Since this is not only a software solution, but also a hardware solution, the owners of the “old” computers will not be able to download such an update. One of the first “PCs with a secure core” will be the new Surface Pro X tablet, introduced on October 2, and then devices from Dell, Lenovo and Panasonic will appear.