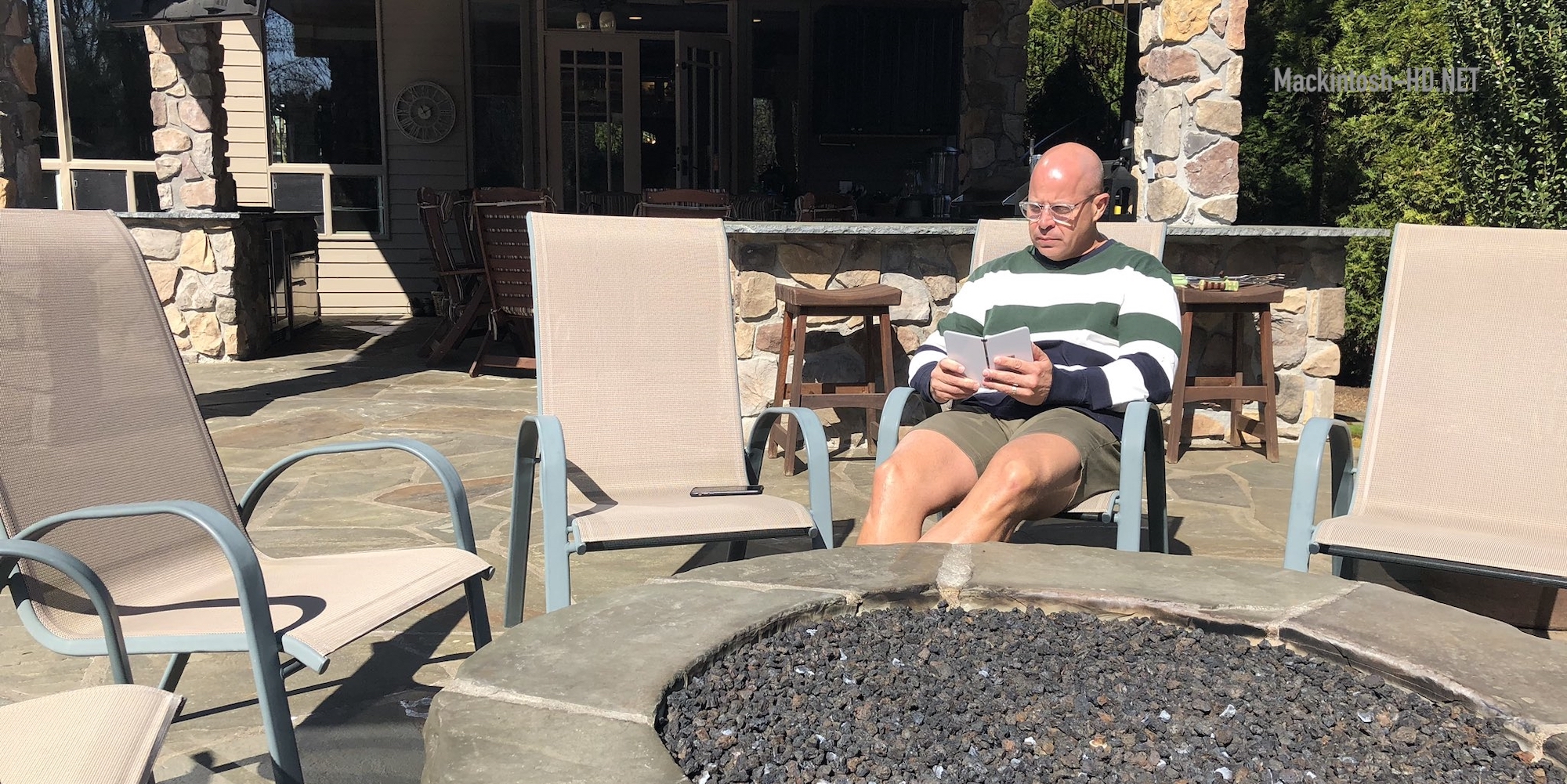 Microsoft vice president Brad Anderson has shared a photo of his home office on Twitter with his new flagship Surface Duo smartphone.

Users noticed that the Microsoft Surface Duo still does not have a main camera, as was not the case with the prototype announced last year, which is equipped only with a front camera.

At the moment, it is not clear whether the final version of the Surface Duo will receive the main camera or whether only the front camera will be available to users. Brad Anderson himself does not specify whether he uses an engineering sample in the photo or a device that is as close as possible to the final design.

Sufrace Duo is equipped with two screens with a diagonal of 5.6 inches with a resolution of 1350 x 1080 pixels, as well as support for the Surface Pen stylus. The device will run an Android version with a proprietary Microsoft shell.