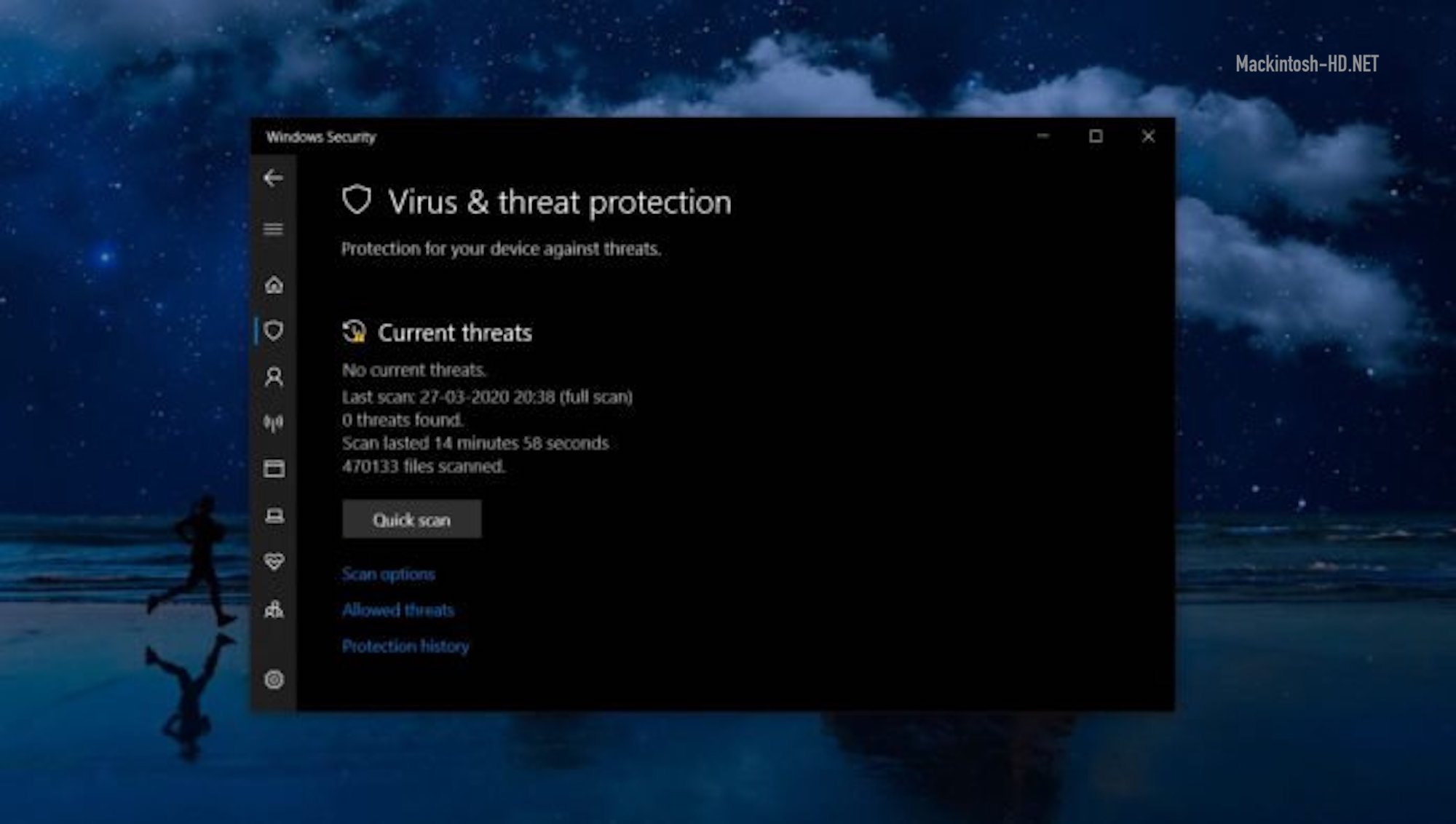 Microsoft has begun to gradually get rid of the Windows Defender brand for a proprietary antivirus product.

The Windows 10 May 2020 Update, also known as 2004 and codenamed 20H1, is due to begin rolling out in May. It will bring new features to the Cortana voice assistant, improvements to Windows Search and support for the Linux subsystem, as well as a ton of small changes to the GUI, including new application icons.