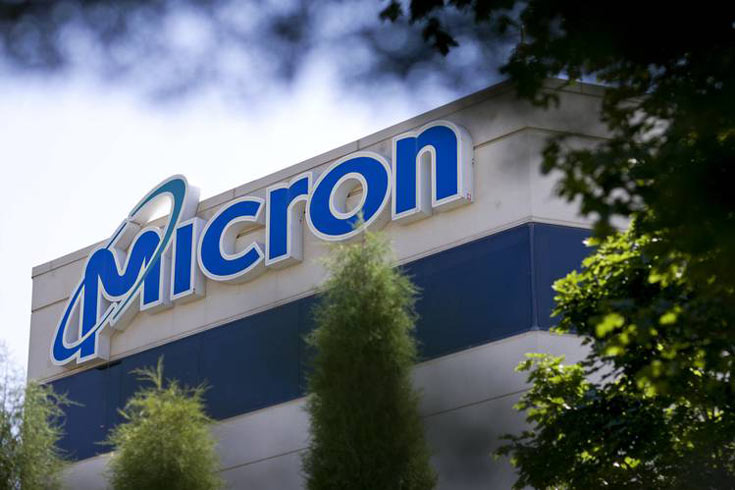 Micron completed the first quarter of fiscal year 2020 on May 28. The other day, a well-known manufacturer of memory chips published a corresponding report.

Micron revenue for the reporting period amounted to $ 5.439 billion. For comparison: in the previous quarterly report, this indicator was equal to $ 4.797 billion, and a year ago a value of $ 4.788 billion was recorded.

Capital expenditures during the quarter amounted to 1.92 billion dollars. During the quarter, the company bought back about 929,000 of its ordinary shares in the amount of $ 40 million and completed the quarter with $ 9.29 billion in cash and cash equivalents.