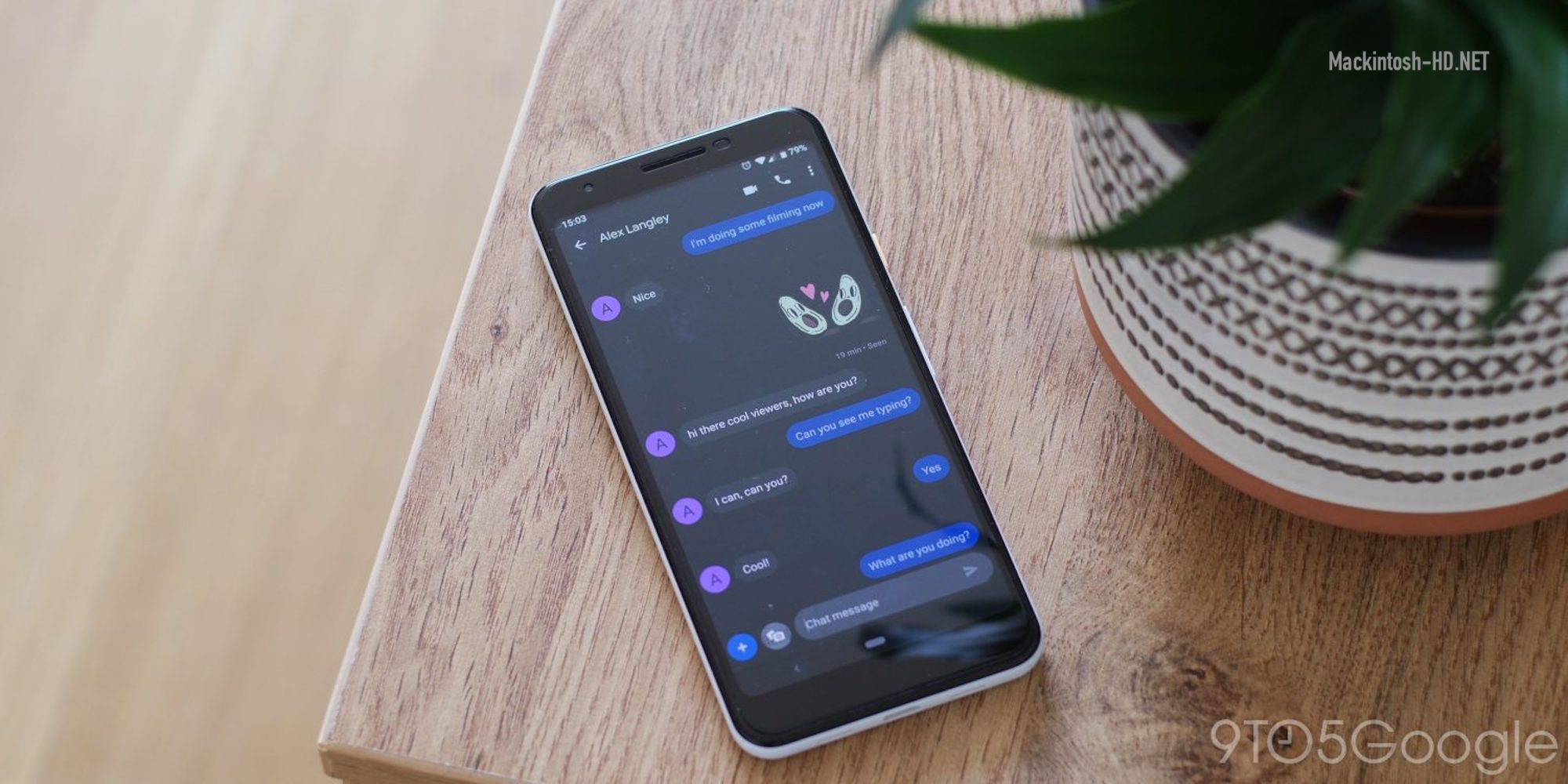 It is interesting that complaints began back in January 2019, just then a thread was opened with a discussion on the official support forum. However, the branch with complaints attracted wide public attention only now, when the thematic resource Android Authority drew attention to it.

Users complain about distorted text, incorrectly marked SMS from some contacts, the usual “crashes” of the application, which sometimes leads to more significant consequences, including deletion and loss of all messages.

A complete solution to the problems has not yet been found. Even resetting to the factory settings does not help to the end. The most effective so far is to switch to another application as the main one. The problem is not limited to Google smartphones, it is also observed on Motorola, Huawei, HTC, LG and Samsung devices.