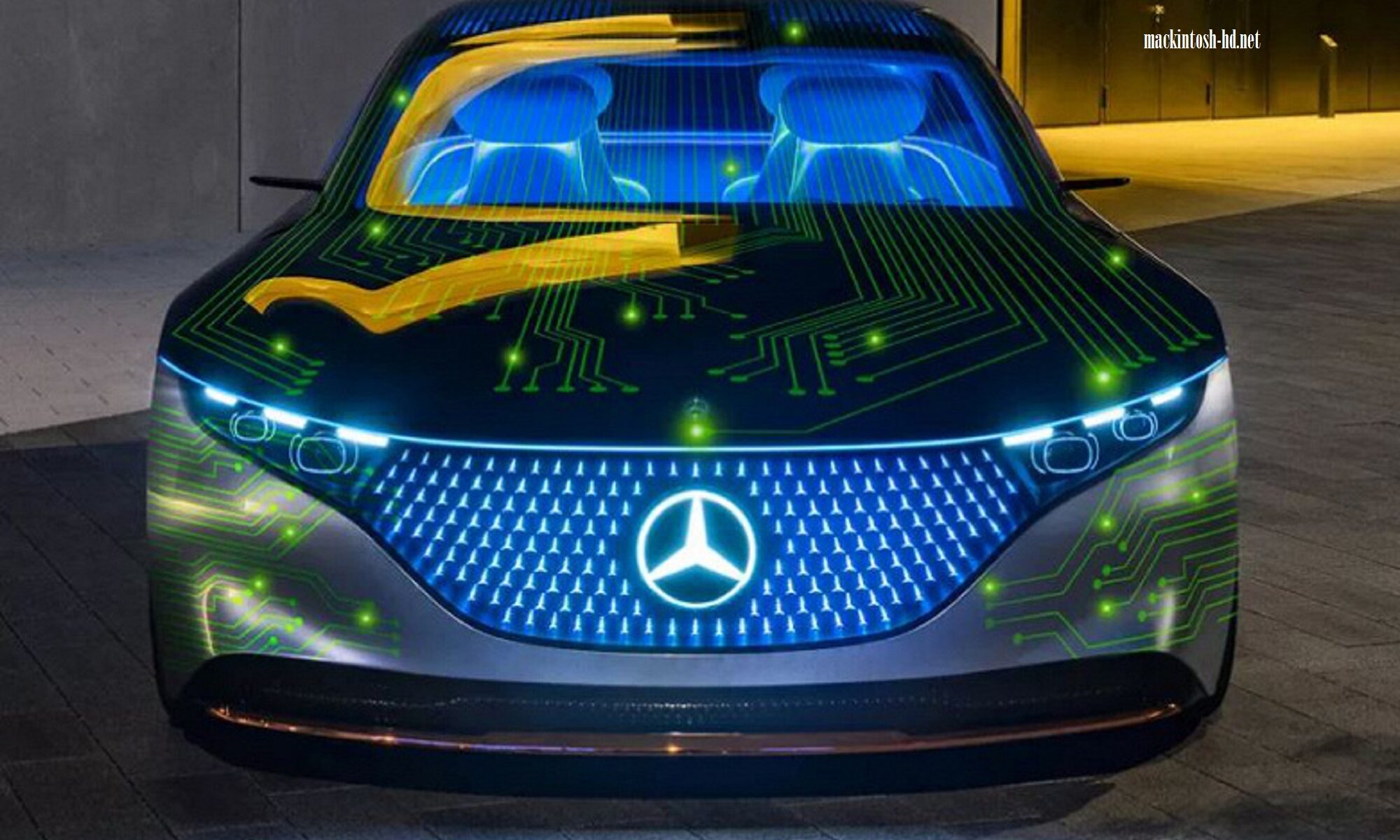 Nvidia and Mercedes-Benz announced the development of a new generation computing platform for cars – a sort of niche supercomputer. According to the developers, he will support all the most modern technologies: from a car parker and a third-level autopilot to updates by air. Daimler representatives said the new technology will appear in Mercedes-Benz cars from 2024.

The automotive supercomputer will be based on the Nvidia Drive platform with the Orin single-chip platform based on Ampere architecture and a full software stack created for AI-based automated driving applications. As the framework develops, it will be possible to update the software of any car and add new functions for automated driving – approximately the same as it is now done in Tesla cars. Also promised improvement in the functions of comfort and safety. So, Nvidia Drive can track the head position and eye movements of the driver to assess fatigue. Depending on the preferences of the automaker, the system can warn the driver about the need for rest with sound, visual or tactile signals.

Ola Källenius, Chairman of the Board of Directors of Daimler AG and Head of Mercedes-Benz Cars, said: “We are pleased to have the opportunity to expand our cooperation with NVIDIA. Jensen and I know each other well and have repeatedly discussed the goals and potential of the computing architecture of next-generation cars. The new platform for all future Mercedes-Benz cars will be based on an efficient, centralized software-defined system. NVIDIA’s Computing Architecture with AI Algorithms Helps Us Move Faster to Offline Driving New features and updates will be downloaded from the cloud, increasing security and value and increasing the joy of ownership for all Mercedes-Benz car owners. ”