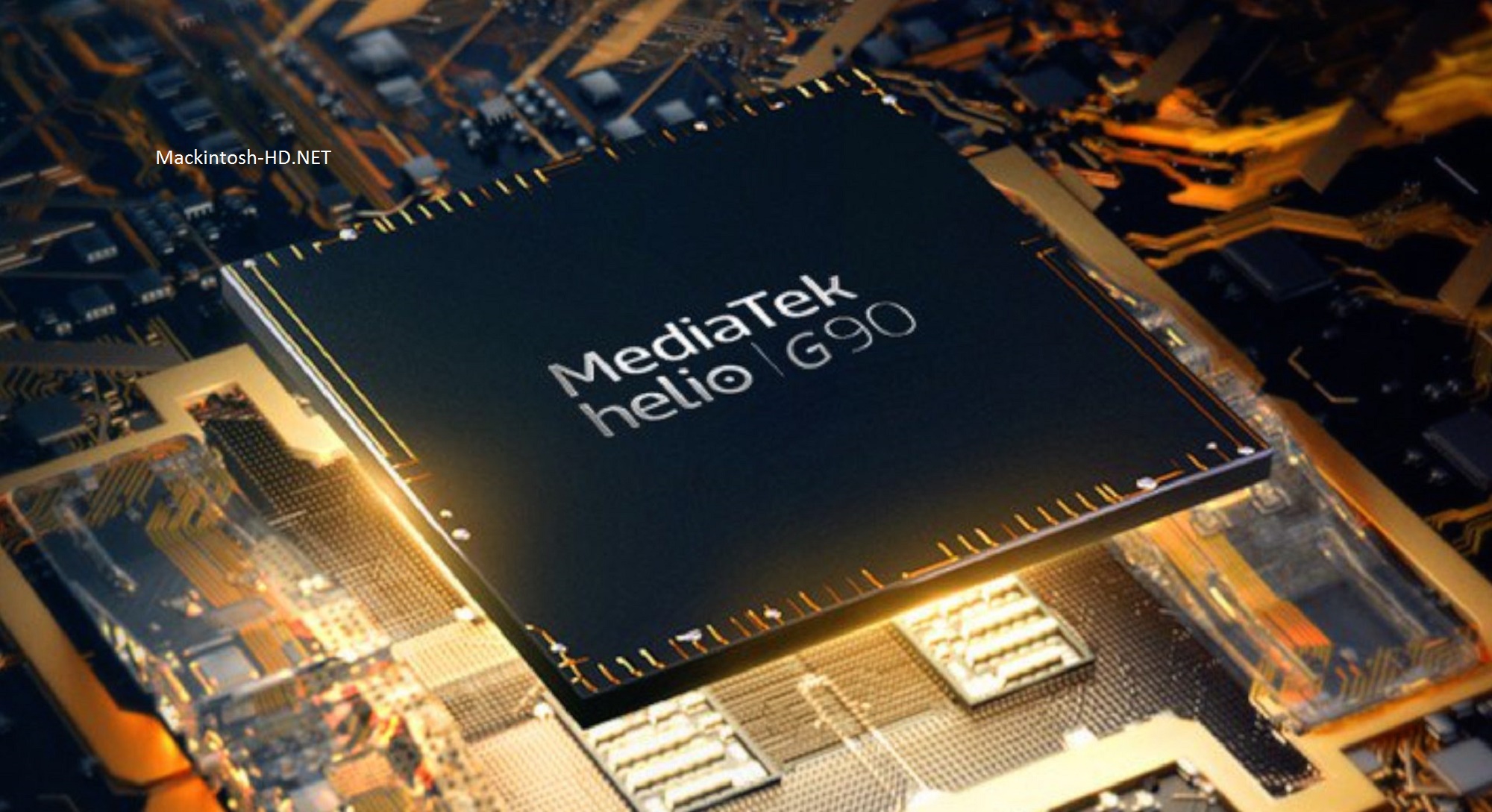 MediaTek added a single-chip Helio G70 system to its product range without any noise. No press release – SoC just appeared on the corresponding section of the official website.

As the name implies, Helio G70 is a single-chip gaming system located below the G90.

The SoC configuration includes two Cortex-A75 processor cores with a frequency of 2 GHz, six Cortex-A55 cores with a frequency of 1.7 GHz and a Mali-G52 2EEMC2 GPU. It is interesting that in its parameters, and not only the main ones, Helio G70 is a copy of SoC Helio P65. On the latter, only one smartphone has been announced so far, although the platform itself was introduced back in June. So, most likely, we have the same SoC with different names. And it seems that from now on it will always be called Helio G70, because the “gaming” platform is always cooler than the usual one.

It’s difficult to talk about performance, but, given the parameters, and in particular the GPU, of course, this is not a game solution. As always, for regular games Helio G70 is enough with the head, and for something really resource-intensive, the G90 is not enough.

From the rest, support for LPDDR4x RAM, eMMC 5.1 flash memory, cameras with a resolution of up to 48 megapixels, the presence of a Bluetooth 5.0 adapter and an LTE Cat-13 modem can be noted. The platform is being produced, apparently according to a 12-nanometer process technology.

By the way, rumors attribute this platform to the Redmi 9 smartphone. And although it is not truly gaming, its performance is clearly much higher than that of the Snapdragon 439 used in Redmi 8.