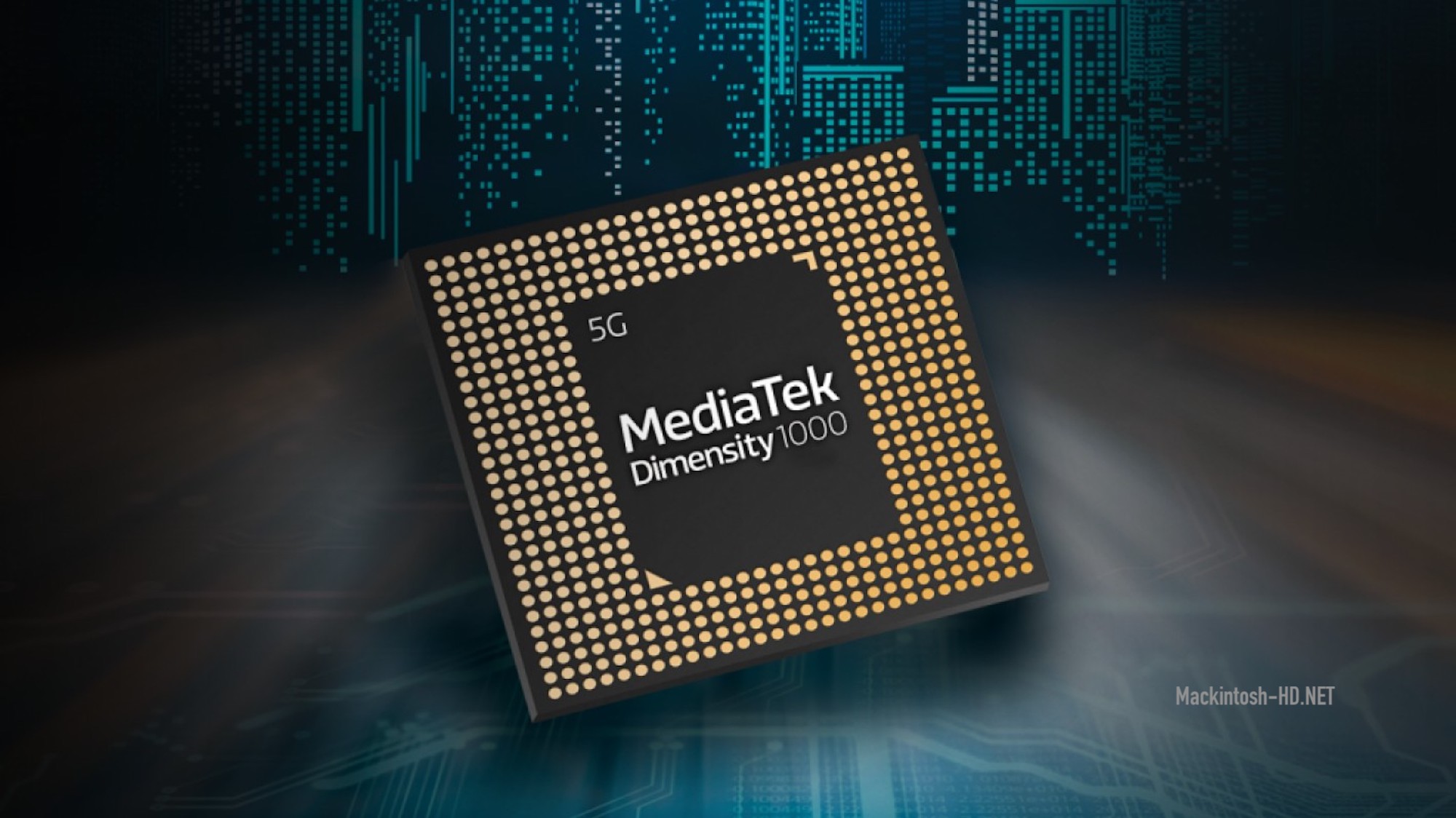 According to DigiTimes, MediaTek and Samsung Electronics are competing for the right to produce mid-range and entry-level 5G chips on order from Huawei.

As tensions between Huawei and the US government do not drop, the Chinese company is looking for new ways to reduce its dependence on the West. There are currently only four major 5G mobile chip manufacturers in the world, including Qualcomm, MediaTek, Samsung and Huawei. Huawei is developing its own HiSilicon Kirin 5G chips for flagship smartphones, and TSMC is engaged in production.

Now, the Chinese tech giant is trying to expand its list of partners, considering Samsung and MediaTek as potential manufacturers. Qualcomm vice president Hou Mingjuan recently said that the 5G market is weakly affected by the pandemic, so this year demand and growth rates will remain high.

This means that many manufacturers will order 5G chips in large quantities. Analysts believe that Huawei will probably need to get more single-chip systems with 5G support not only for its flagship smartphones, but also for mid-range and entry-level devices.