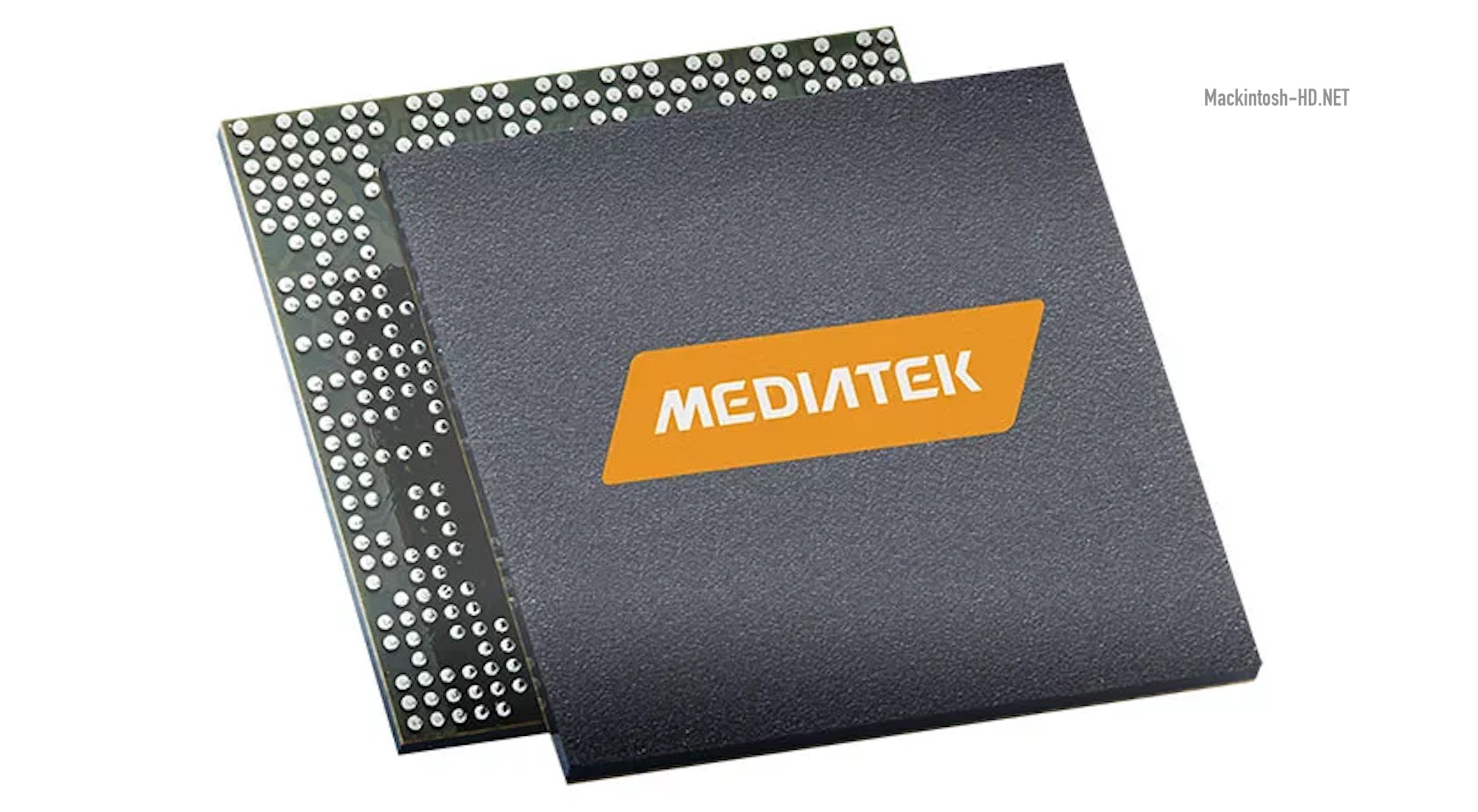 As AnandTech found out, some MediaTek chips have the so-called “Sports Mode”, which allows a single-chip system to work at maximum performance, regardless of temperature, to show good results in tests.

In a test of the European version of the Oppo Reno 3 Pro based on MediaTek Helio P95, AnandTech editors found unusually high results in PCMark compared to the Chinese Reno 3, which is built on MediaTek Dimensity 1000L.

Theoretically, MediaTek Dimensity 1000L, which has four Cortex-A77 and Cortex-A55 cores, should give significantly better results than Helio P95 with two Cortex-A75 and six Cortex-A55. However, the test showed the opposite.

Then they used a special version of the PCMark benchmark, which was previously used to identify cheaters. As a result, the overall score fell by about 30% (from 9048 to 6781 points), and in some important subtests the results were lower by 75%. Further investigation revealed that in nine SoC MediaTek smartphones, mention was made of the sport mode, which, when launching popular benchmarks, including AnTuTu, Geekbench and PCMark, activates enhanced performance settings.

MediaTek did not deny, confirming that it works closely with smartphone manufacturers, setting up devices so that they can unleash the true potential of a single-chip system in benchmarks. That is, in SoC tests it shows the maximum of what the platform is capable of, and during normal use, issues such as heating temperature, operating time without recharging, and so on are already taken into account.