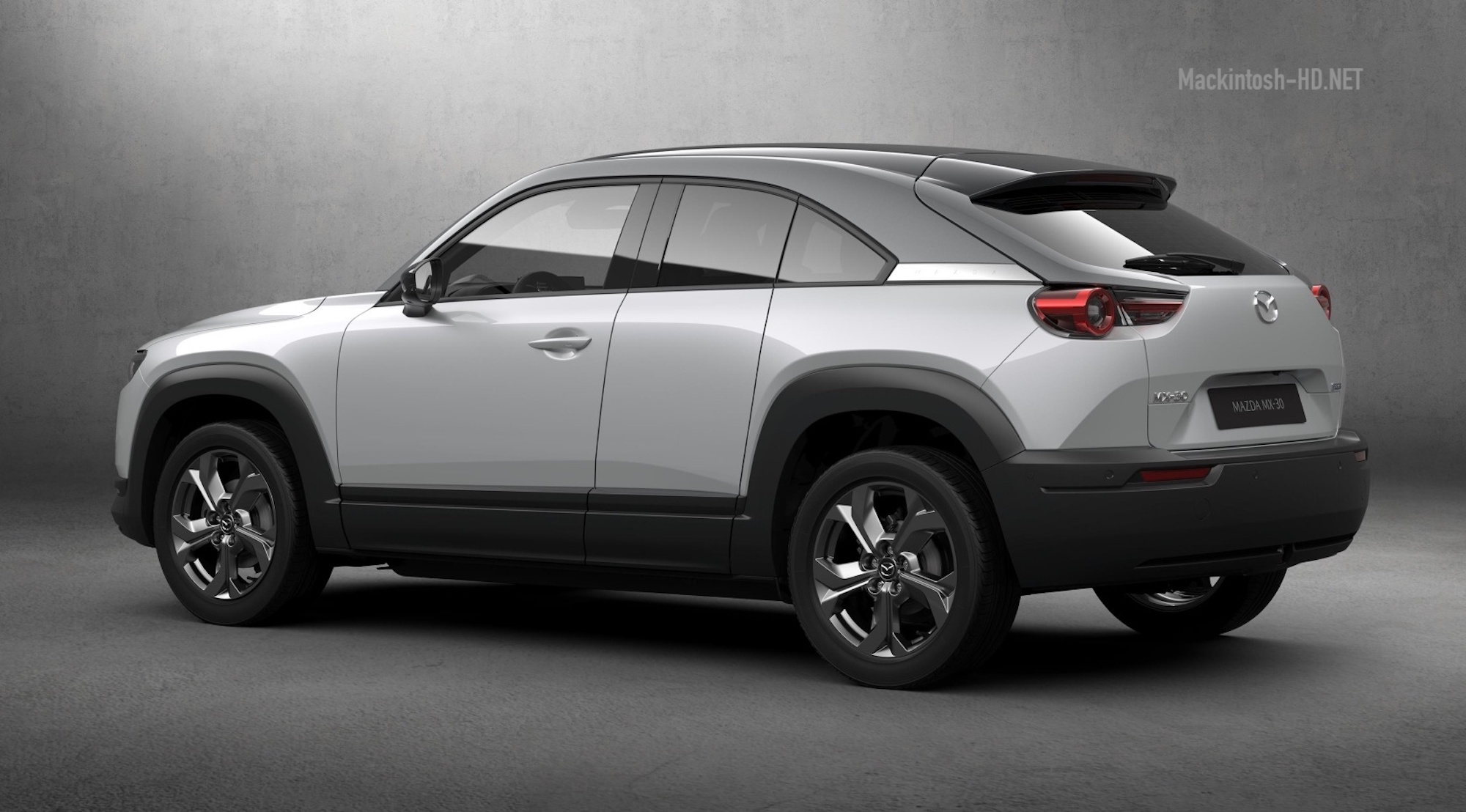 Already this year, the Mazda MX-30, the company’s first all-electric crossover, will go on sale. As it became known, this is also the world’s first electric car with a rotary engine. Such a solution should reduce the weight of the machine and at the same time significantly increase the range.

Mazda MX-30 is equipped with an electric motor with a capacity of 145 horsepower (106 kW) and a very modest battery with a capacity of 35.5 kWh. The claimed range on a single charge is about 209 kilometers, which is extremely small in comparison with competitors. However, the Japanese automaker decided instead of installing a more capacious and at the same time heavy battery, to go the other way – to equip the electric car with a rotary engine.

In the past, the company introduced a prototype Mazda2 EV electric car, equipped with a small 0.3-liter single-rotor engine. The power plant weighed only 100 kg and could produce 38 horsepower (about 28 kW). The fuel tank contained only 7.6 liters of gasoline. On one battery with a capacity of 20 kWh, the prototype could drive about 177–193 kilometers, but paired with a rotary engine, this figure grew to 380 km.

So far, Mazda does not go into the technical details of the rotary engine, which will be installed in the new crossover. Therefore, it is not clear how much he can drive without the need for refueling and charging.