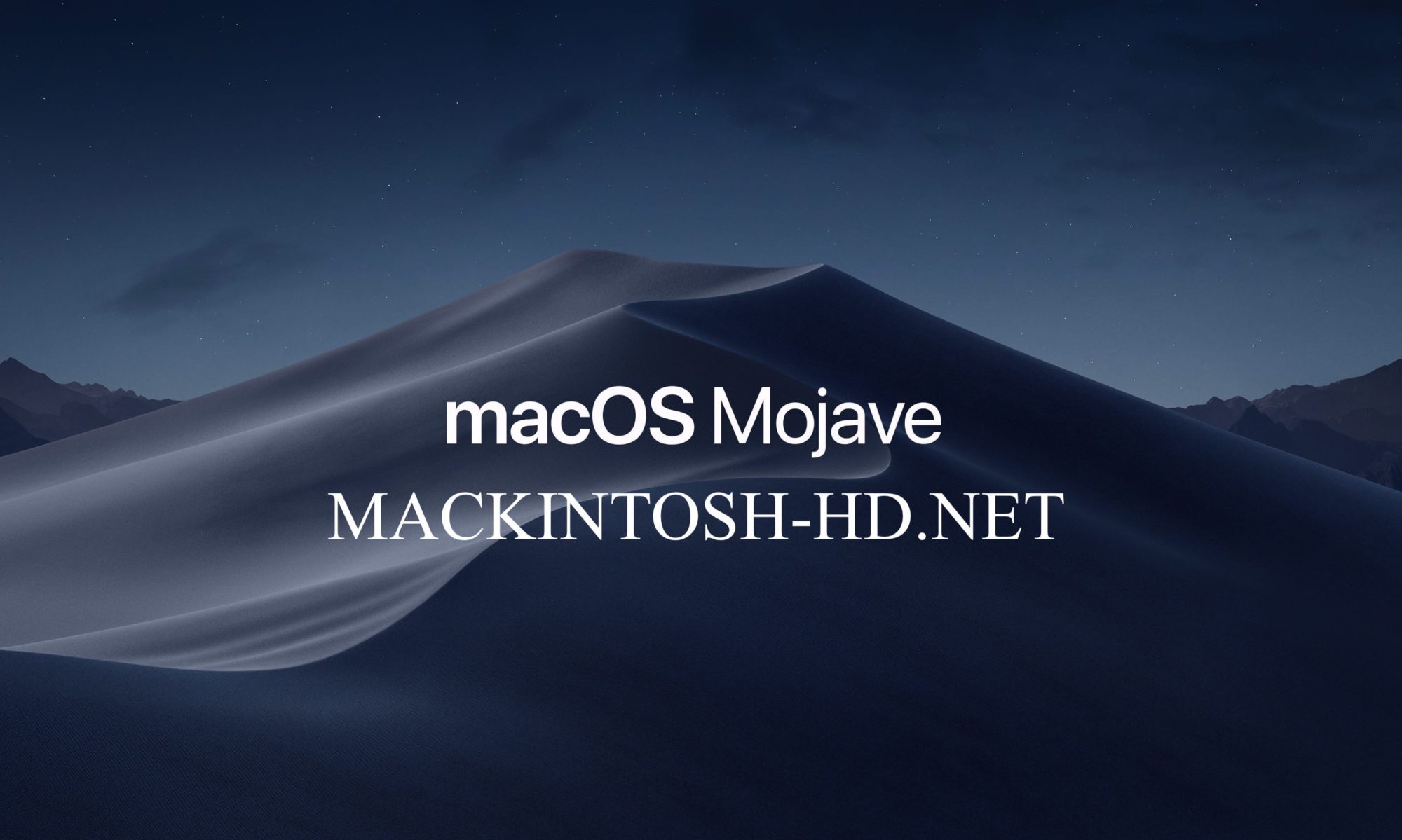 Are not you tired of buying new machines to use the new operating systems and install software on mac again and again? Maybe you’d like to use a latest apple mac os  on your old MAC? If don’t want to buy latest mac then you looked at the address …

What if I told you that you can use Mojave apple mac system on old MACs? Do not believe me? Then watch the video …