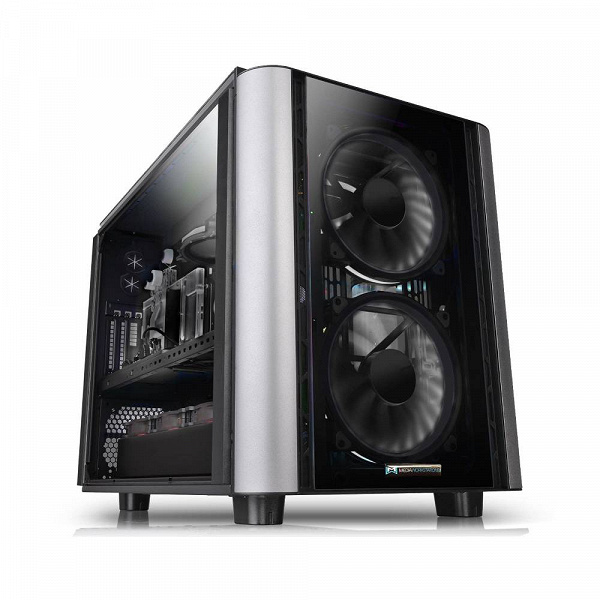 Introduced last year, the Apple Mac Pro is certainly a very expensive PC. In the maximum configuration, they ask for $ 53,400 for him. At the same time, the Mac Pro can offer a lot, and it’s hard to say whether it is overrated.

But compared to the Mediaworkstation a-X2, even the top-end Apple device may seem quite affordable. a-X2 is a computer of the same level as the Mac Pro. It is also useless for most ordinary users and can also be incredibly expensive.

If you select the manufacturer in the configurator, and the choice there is very large, all the most expensive, then we will get the amount of $ 80,210! And this is without some additional accessories and devices. But the possibilities of such a PC are hard to imagine.

In the top-end configuration, it is equipped with two 64-core AMD Epyc 7742 CPUs, 2 TB of RAM, a pair of Samsung 983 DCT SSDs of 1.92 TB each, three Hitachi SSDs with a 6.4 TB SAS interface each and two Tesla V100 accelerators. That is, the performance of such a PC should in most cases not only be significantly higher than that of the top Mac Pro, but several times higher.