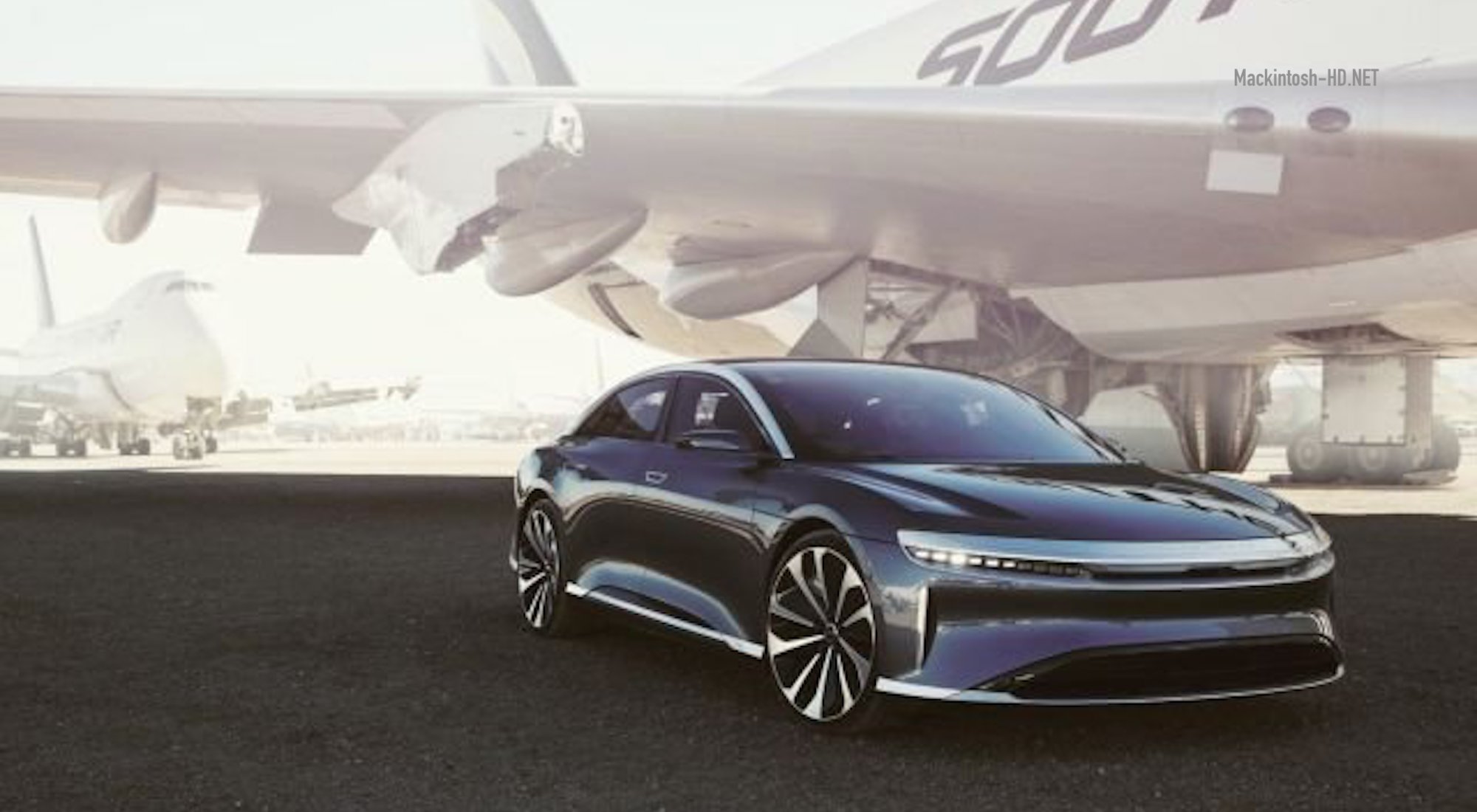 In January this year, Lucid Motors promised that it will finally unveil a production model of its electric sedan in April, three years after its prototype was first shown. The company is going to present the car next week at the New York International Auto Show, but the event was postponed until August due to the pandemic COVID-19.

By announcing the Lucid Air electric car in 2016, the manufacturer expected to start production in 2018. Financial troubles prevented meeting deadlines, but the company continues to build a factory in Casa Grande, Arizona. Moreover, the head of the company assured that production will begin according to plan, since most of the work was done before the virus crisis and now the company is recruiting new employees. A supply chain is in place to begin production of Lucid Air.