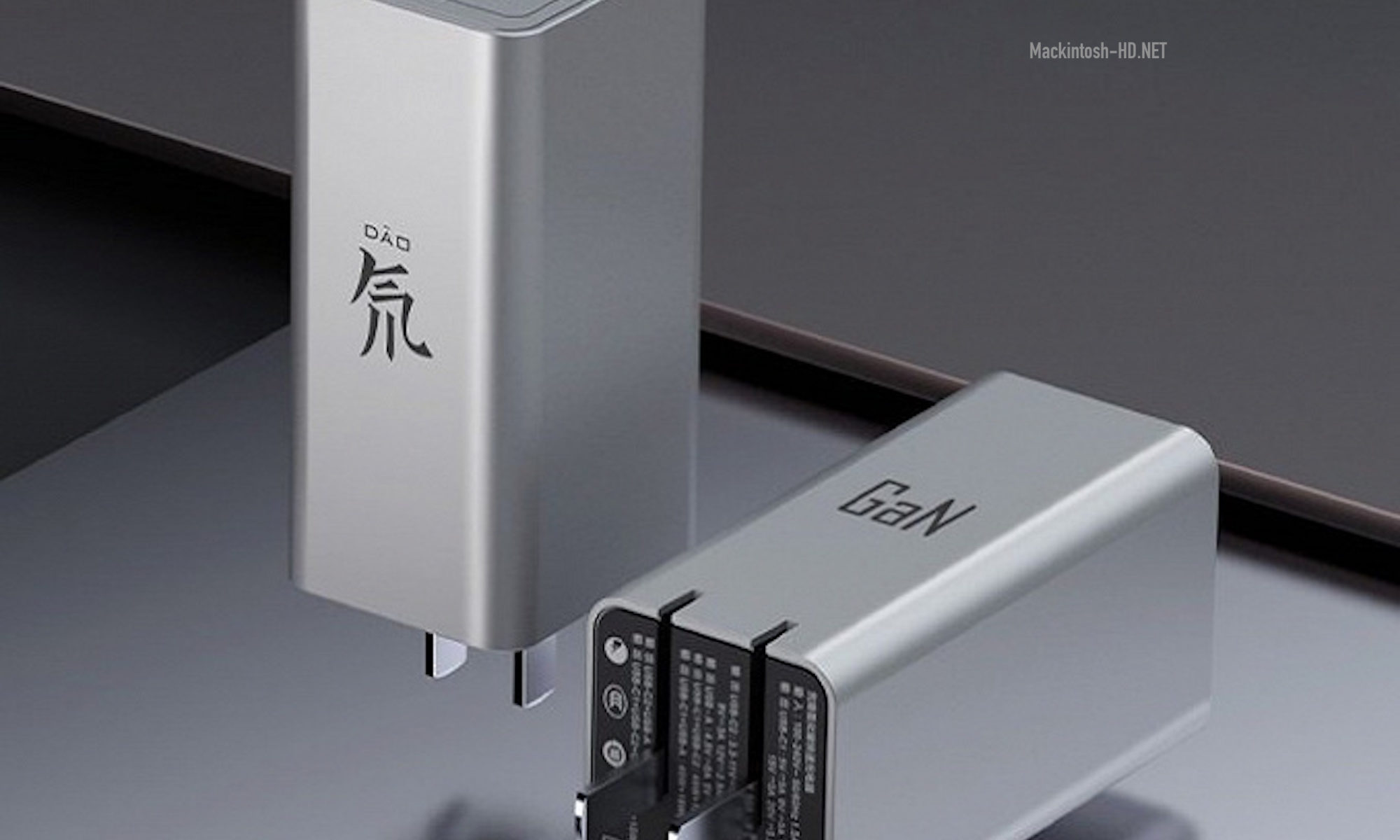 Last month, along with the Red Magic 5G gaming smartphone, Nubia also announced a range of accessories, including a 65W charger with gallium nitride. Now the device has become available for pre-order.

It is worth noting that the first buyers will be able to purchase only a $ 20 65-watt charger with gallium nitride Nubia, and then the price will increase to $ 24. Whereas a similar adapter from Huawei is offered at a price of $ 35.

The device received a design with a folding plug, which makes it convenient for transportation. The adapter is equipped with a full-sized USB-A connector, which supports charging at a maximum power of 24 W, as well as two USB-C connectors. One of them is 65-watt, it supports the Power Delivery protocol and can be used to charge mobile computers. The maximum power of the second is 30 watts.

The novelty will go on sale tomorrow, April 17th.