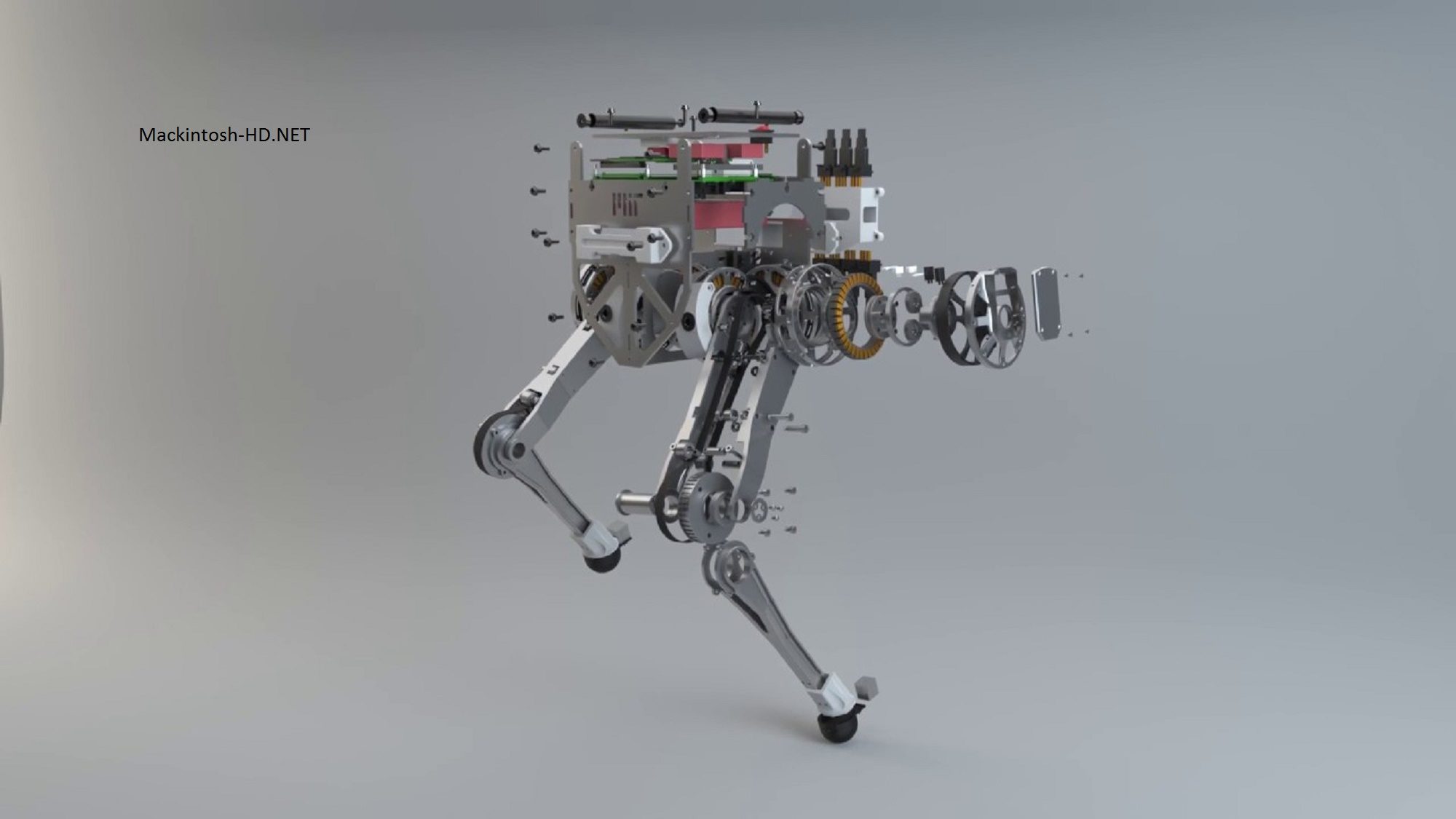 Developers from the Massachusetts Institute of Technology talked about their new development – the two-legged robot HERMES, which stands for Highly Efficient Robotic Mechanisms and Electromechanical Systems (High-performance robotic mechanisms and electromechanical systems).

The robot is able to adopt the movements of the human operator using a special training system. According to the developers, this allows the robot to make movements that were previously inaccessible – pour tea into a cup, chop wood with an ax, or even put out the flame, simulating the movements of the operator’s limbs. However, his functions of maintaining balance were not worked out, the robot was simply fixed in one place.

Balance problems should be handled by a smaller version of it, Little HERMES. The model is about one third the average height of an adult. The robot, in fact, consists of a torso and two legs. The system was created specifically for training and testing tasks on the lower part of the “trunk” – movement and balance.

However, while the technology of such training robots for new tricks is too complicated to implement and has a number of shortcomings.