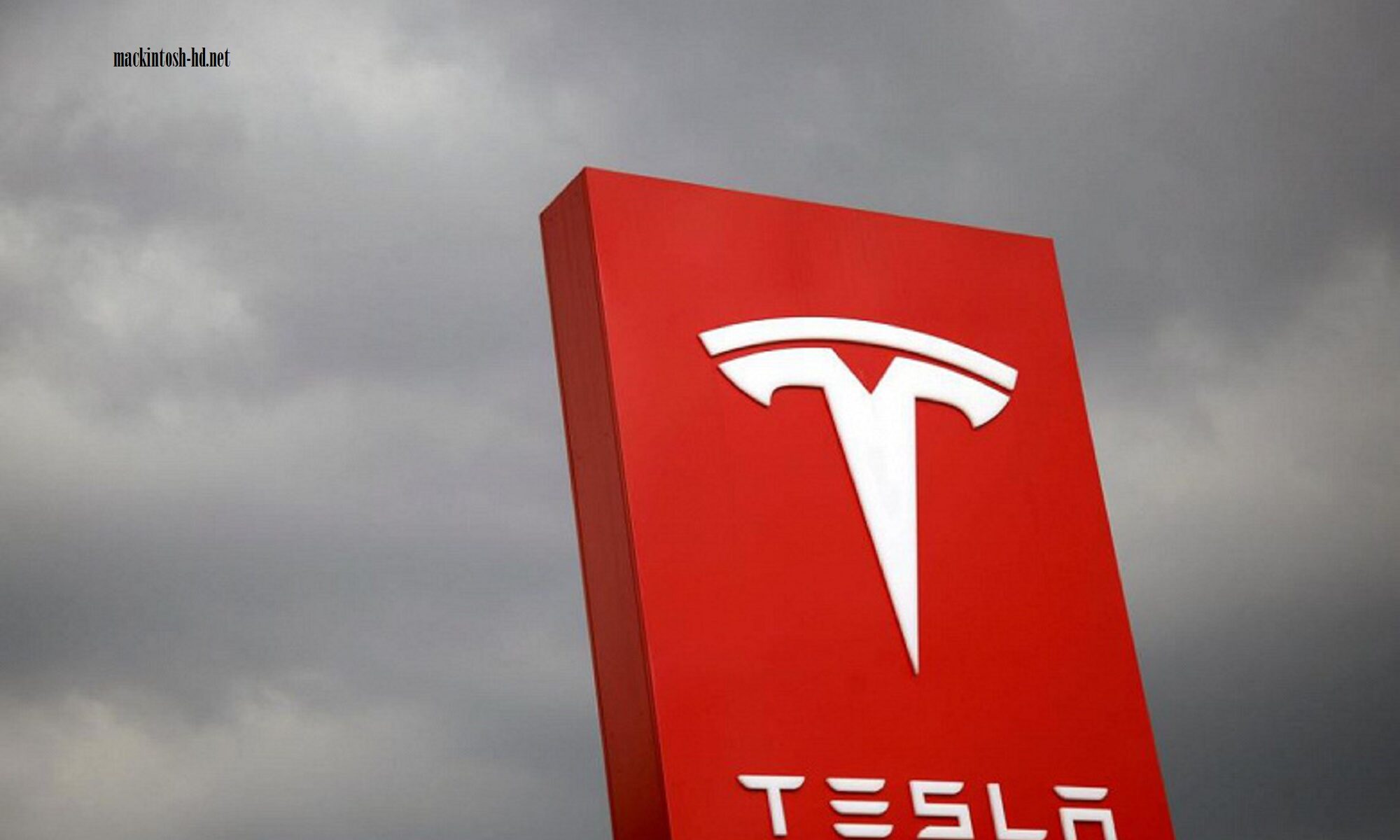 South Korean company LG Chem plans to start producing batteries for Tesla electric vehicles at a plant in South Korea this year. The plans are related to the fact that the American manufacturer of electric vehicles increased orders to cope with the growing demand. This was reported to Reuters by an informant familiar with the issue.

“Tesla is asking not only LG Chem, but also other suppliers to increase supplies, as the cars sell well,” the agency quoted him as saying.

Both sources spoke on condition of anonymity, referring to the confidentiality of the issue.