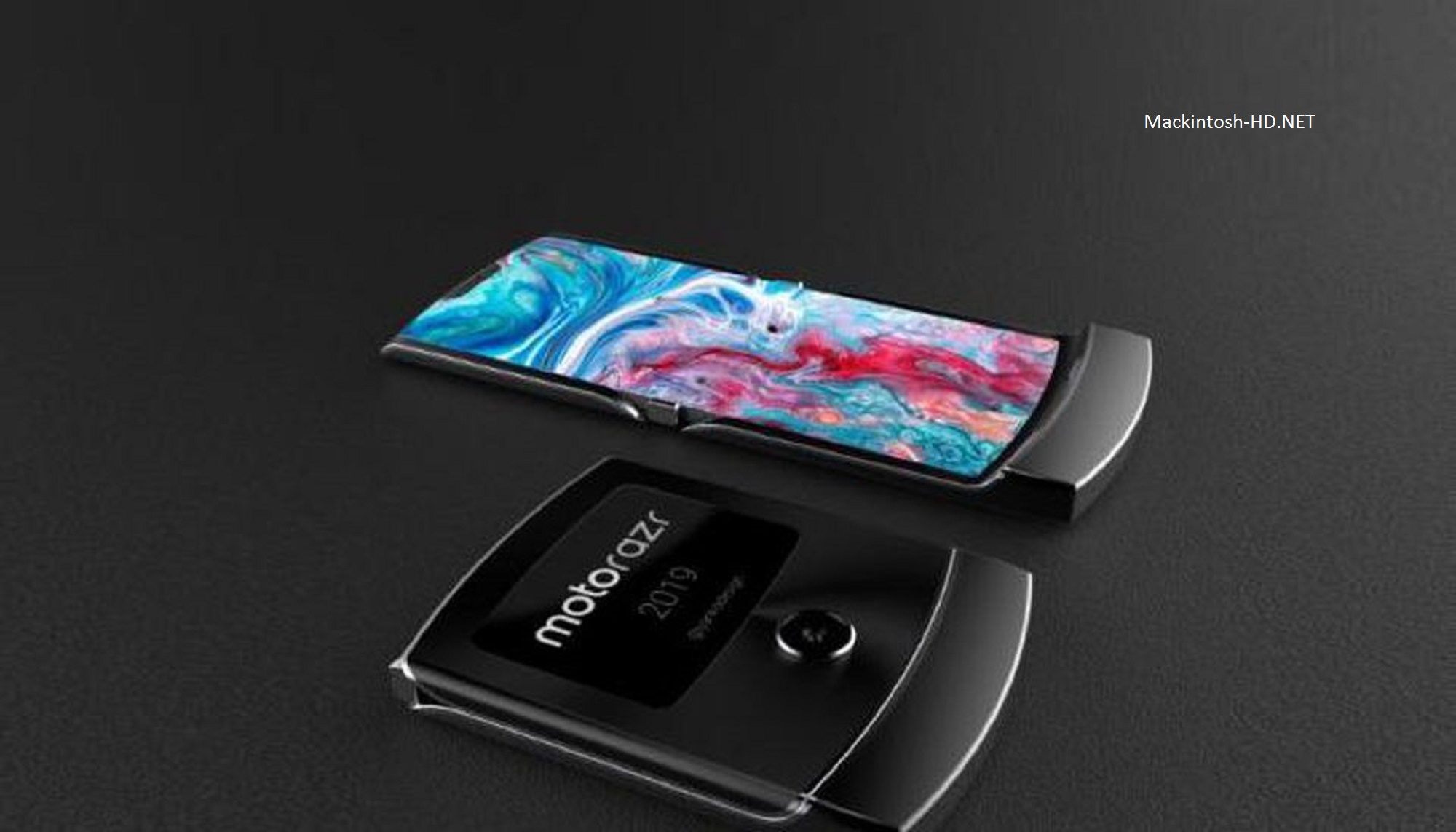 Two reliable sources immediately posted the first images of the Motorola Razr clamshell with a flexible screen, whose announcement is expected very soon.

Judging by these images, the new Motorola Razr is surprisingly very similar to the legendary 2004 Razr V3, which at the time made a real revolution in the phone market.

A button is located on the thickening of the lower module, and possibly a fingerprint scanner. On the outside there is a small additional display.

Details of the characteristics are also reported. According to the source, the smartphone received a 6.2-inch OLED screen with a resolution of 876 x 2142 pixels, an auxiliary display with basic functions and a resolution of 600 x 800 pixels, a Qualcomm Snapdragon 710 SoC, 4 or 6 GB of RAM and 64 or 128 GB of internal flash memory, battery capacity of 2730 mAh.

The smartphone will be offered in three color options – white, black and golden.

According to earlier leaks, the price of the new Motorola Razr can reach one and a half thousand dollars. The official debut is expected on November 13.