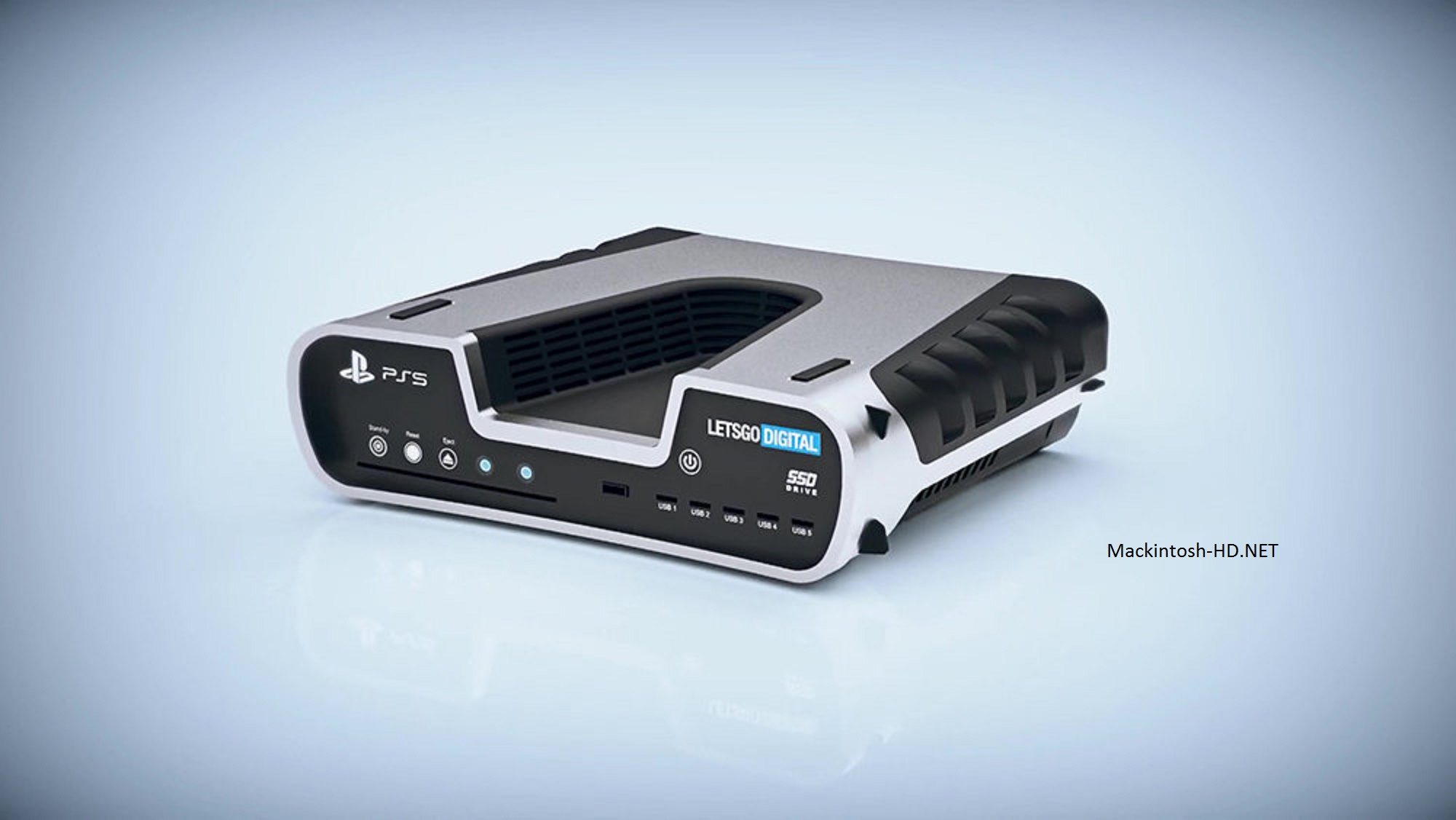 Sony officially announced the PlayStation 5 game console about 10 days ago and promised to launch a new product for sale next season of the autumn-winter holidays – by the end of 2020. Accordingly, official prices and sales start dates should have appeared at best in six months … if not for the sluggishness of the Slovak online platform.

Very often, the cost of new products is revealed a few days before the premiere, less often – in weeks, even less – in months. But in this case, the site hastened for a whole year! However, this is only better for us: it becomes clear in advance what is being prepared for. However, in terms of price, there are no special surprises: if rumors attributed the PlayStation 5 to the price of $ 500 in the US market, then in Europe, naturally, they would ask for 500 euros for the console. And new data confirms this information.

With the timing of the start of sales more interesting. In Europe, the PlayStation 5 can be purchased from December 4, that is, by black Friday next year, Sony does not have time. It is possible that sales will start first in the United States in November 2020, and the novelty will reach Europe by early December.

There is nothing to say about the reliability of the leak, but the data looks quite believable. This information cannot be taken as a standard “stub” on the site, because the year is correct.