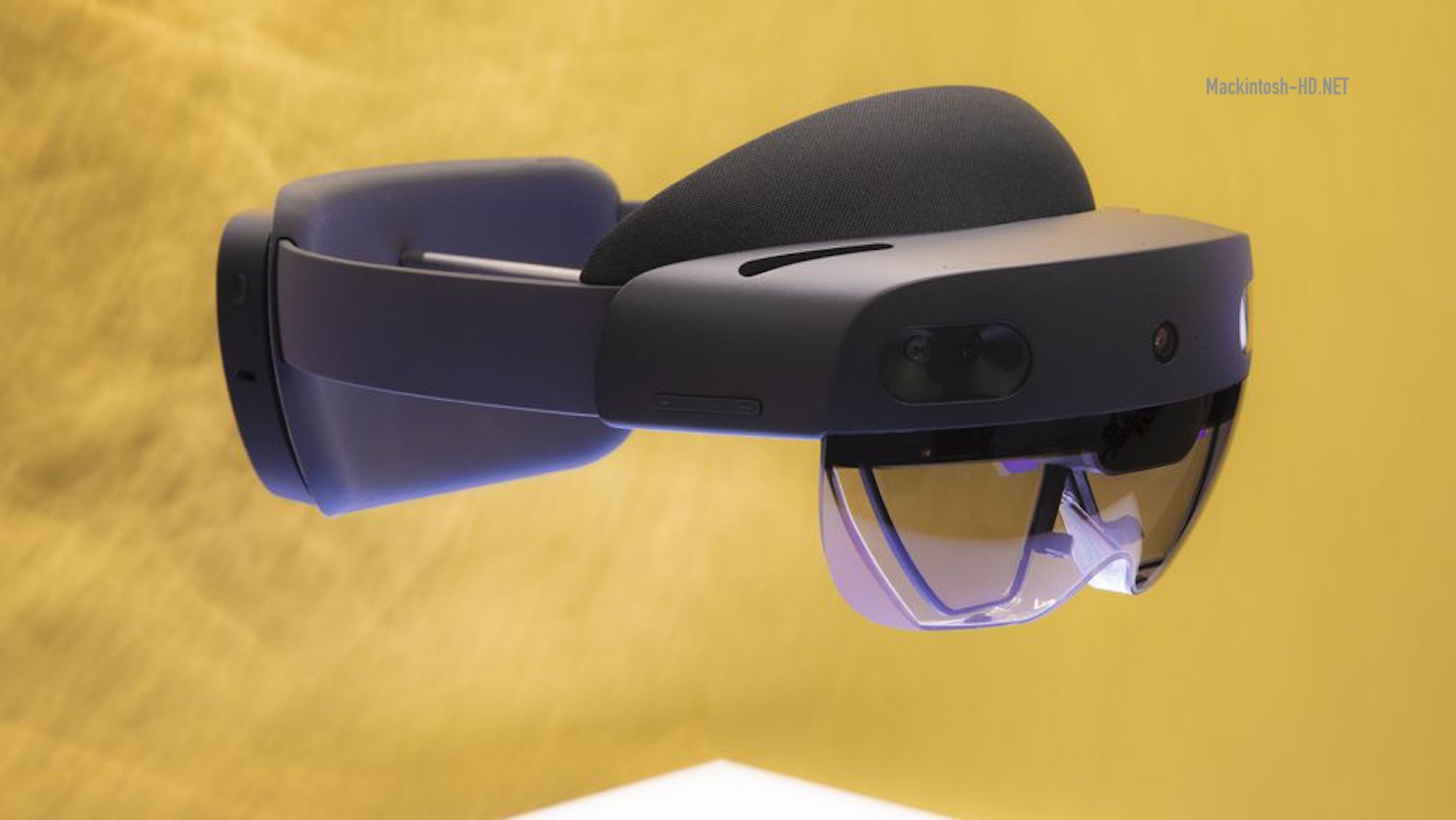 At Microsoft, Caballero took over as corporate vice president of engineering and, judging by his Linkedin page, he will be working on mixed-reality equipment, including Microsoft HoloLens glasses. He is listed as part of the Microsoft division, which deals with mixed reality and artificial intelligence, and will also work on “special projects.”

Caballero left Apple in April 2019, right after Apple settled its dispute with Qualcomm and signed an agreement whereby Qualcomm will ship modems for the iPhone 2020.

He came to Apple back in 2005, his name is mentioned in hundreds of patents relating to wireless technology.